After they exchanged some strikes in the first round, Shields took the fight to the ground, which is where he likes it. He dominated with a ground-and-pound in full mount for most of the first round, although late in the round he had an unsuccessful submission attempt, which allowed Daley to get on top and land some elbows.

The mere fact that the fight lasted into the second round was unusual for Shields, who had won five straight fights in the first round. But Shields won the fight by going back to the ground in the second and landing an arm bar that Daley couldn't escape. 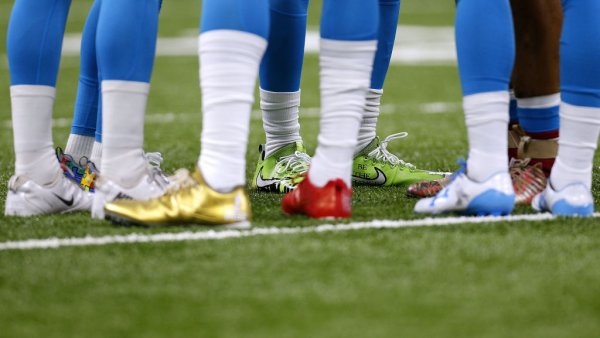 NFL's ‘My Cause, My Cleats' Charity Event Explained 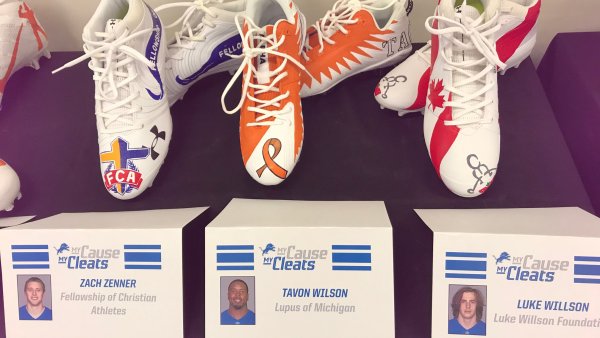 NFL's ‘My Cleats, My Cause' Charity Event Explained

Shields, who is widely regarded as the best welterweight outside the UFC, improved his professional MMA record of 22-4-1. Daley falls to 18-7-2.

Shields said after the fight that he'd like to move up to 185 pounds and challenge EliteXC middleweight champion Robbie Lawler. In terms of pure MMA skill, that might be the single best fight EliteXC could put together.