Chris Bosh: Excited to Start the Season and Working on His Next Video

Back from Beijing and into the Raptors' training camp, Chris Bosh checks in with another post, as relayed by FanHouse's Brett Edwards.

I'm sitting here thinking of how to make my next video as funny as possible. We're in Cleveland now because we have our first pre-season game tomorrow. I can't believe I have another game! It came so fast and it seems like it was yesterday when I had a jersey with USA on the front. I'm ready to start playing again though. I think playing this summer with the National team has really helped my game because I feel like I'm in the best shape of my life. I had to get used to shooting the ball again, but that wasn't hard for me to pick back up.

Anyway, like I was saying. I'm in the creative process for my next video for me and Baron's competition. I have no idea what he's going to do, but I think it's going to be funny so I have to make sure I bring it. There's a little pressure on me because Baron's videos are good and I'm kind of competing with myself too because of my own videos from the past. I'm confident though. I think I'm going to start filming next week and edit it the week after so it will be in motion very soon. I wish I could tell everyone what it's going to be, but I have to keep my secret safe... Plus Baron might be reading and watching.

Other than that everything is going pretty well. I'm excited to start playing again and things are really starting to pick up for me since. I'm going to launch Chris-bosh.com 2.0 at the end of the month. It's going to look really good and a lot more creative. I felt it was time to change up things a little and freshen up the website. I hope you guys like it when I update it. Another positive thing going on is that my fantasy team is rolling! Out of all of my friends I'm doing the best. The fantasy league at rotohog.com is a little different, but I'm starting to get the hang of it. We've been talking a lot of trash since it started so I've got to back up my words. 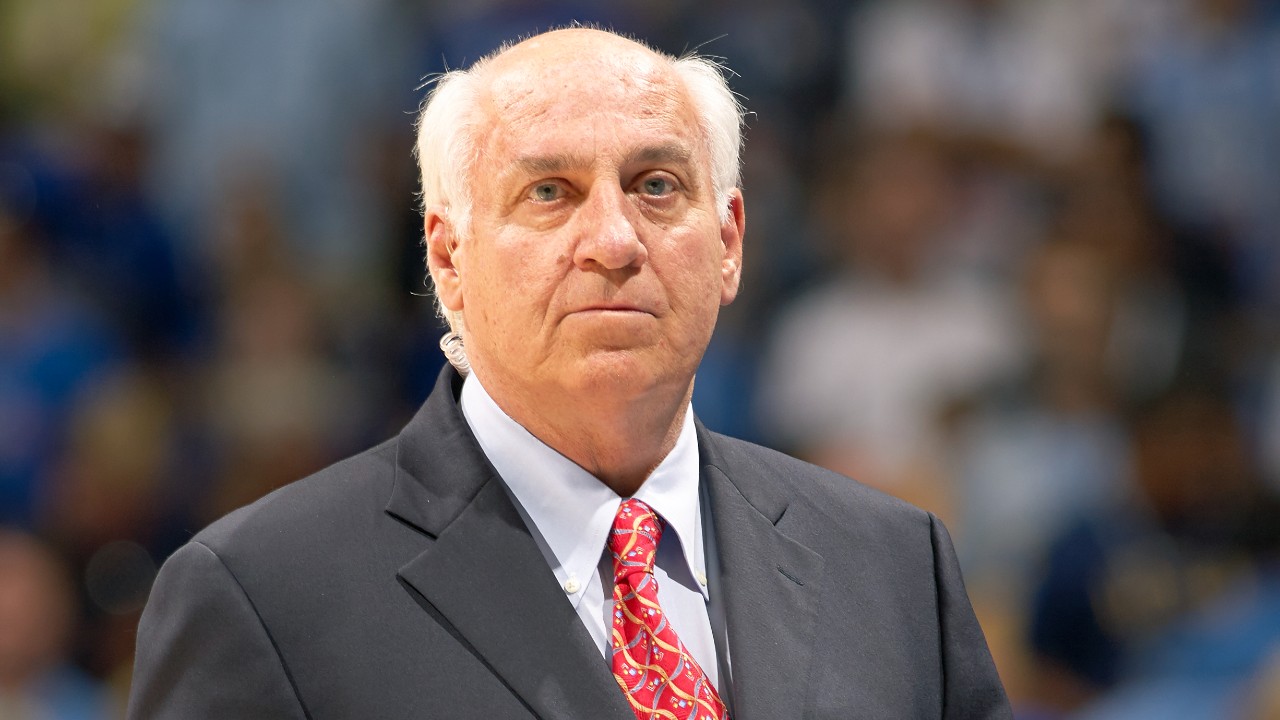 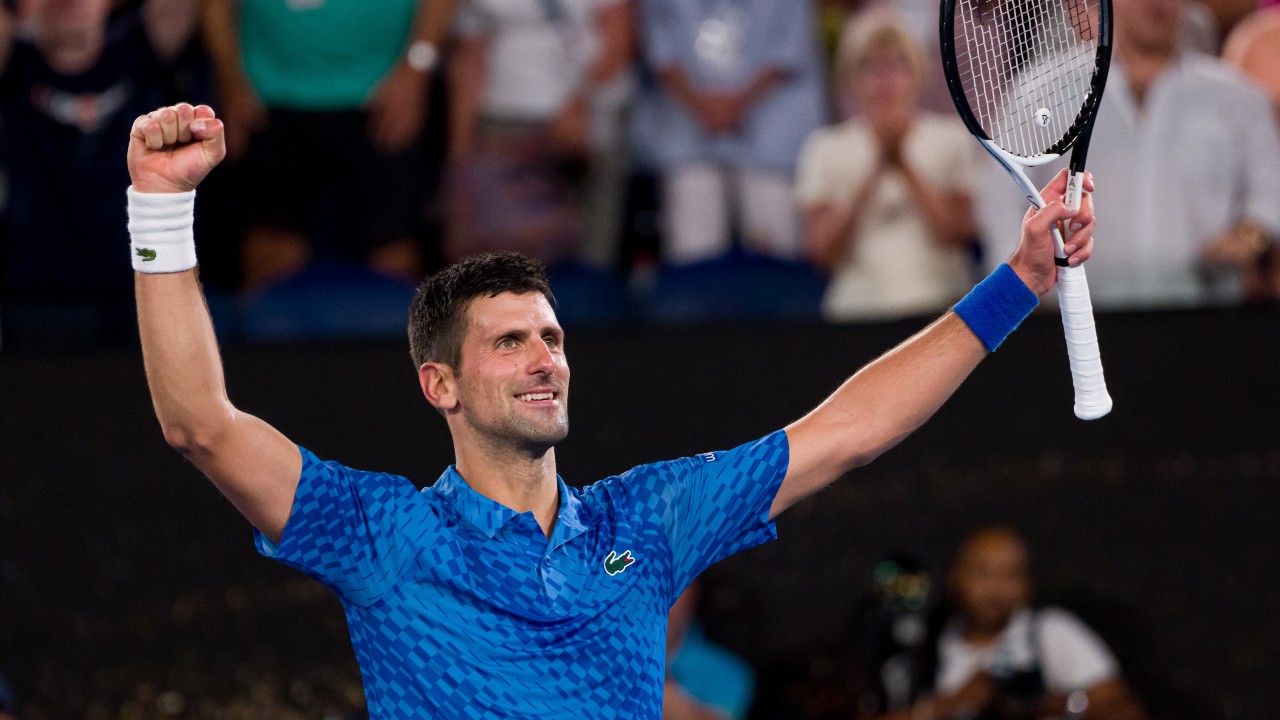 Now that I think of it, the new NBA2K came out today. I really don't play it that much, but my friends do and a lot of people I know play it too. I know more people play 2K than Madden so I have to start practicing since I don't play it much. I'm already the best at every other video game out of me and my friends (especially Madden and Halo) so I might as well start playing NBA2K and be the best at that one too.