The XFL put its plans to return in the spring of 2022 on hold, “pending the outcome of our conversations with the CFL”

Twenty-six years after being released by the Calgary Stampeders, Dwayne “The Rock” Johnson is looking at re-establishing his Canadian Football League ties.

The CFL and XFL revealed Wednesday they’re poised to begin serious discussions about a potential partnership. Neither side would say who initiated the talks, only that they’ve agreed to collaborate on ways to grow football.

Johnson, an actor and former pro wrestler, is a co-owner of the American-based XFL. 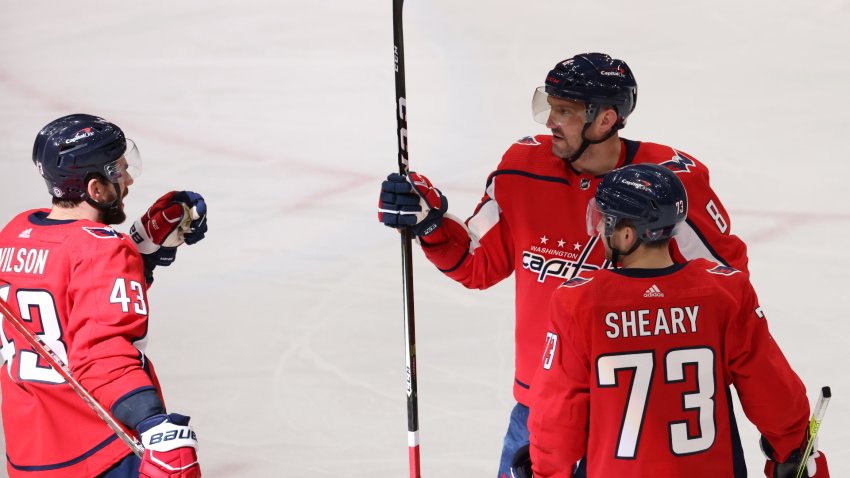 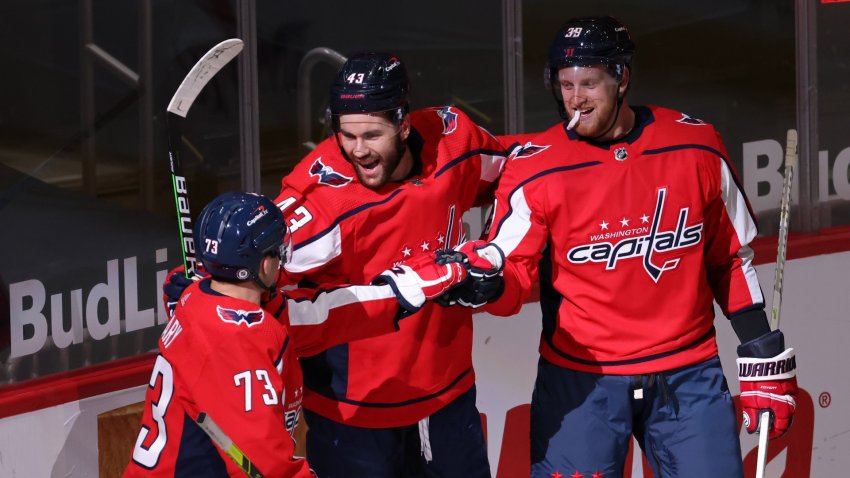 “It’s an exciting moment for us to really start talking about how do we collaborate,” CFL Commissioner Randy Ambrosie said. “That’s a great word and it’s at the heart of this.

“Where that leads we don’t know, but it’s going to be exciting. Sometimes we over-use the phrase world class but they are world-class people.”

In a statement Wednesday, the XFL put its plans to return in the spring of 2022 on hold, “pending the outcome of our conversations with the CFL.”

“Wherever it all leads, I can tell you this one is personal to me and is driven by all my passion — because being cut by the CFL was the greatest thing that happened,” Johnson wrote. “It set me on a path that years later would lead me right back to the league.

“As an owner who’s had his hands in the dirt — my loyalty will always lie with the players and fans. I’ll keep you posted as our XFL/CFL discussions unfold. I got your back. So yes, the CFL changed my life, in ways I never could’ve imagined.”

The CFL also is focused on resuming play this year after being forced to cancel the ’20 campaign due to the COVID-19 pandemic.

“Look, we’re full speed ahead on our return-to-play plan for the 2021 CFL season,” Ambrosie said. “All of this is about what will happen in the future.

“So 2021 is our absolute focus and then you use this conversation we’re kicking off to talk about the future beyond 2021.”

Johnson purchased the XFL last year with business partner Dany Garcia and RedBird Capital for $15 million. The expectation was it would resume play in the spring of 2022.

Johnson played football collegiately at Miami. The former defensive lineman aspired to play in the NFL but upon graduation in 1995 joined the Stampeders before being released from the practice roster.

Afterward, Johnson followed in the footsteps of his late Canadian-born father, Rocky and entered professional wrestling. He joined WWE in 1996, becoming The Rock, before embarking on a successful acting career.