A Close Save: Redskins Hang on to Beat Eagles

LANDOVER, Md. -- Still in full uniform long after the game was over, Reggie Brown sat silently with his hands on his lap, staring down into his locker.

Finally, after a shower, the Philadelphia Eagles receiver returned to reflect on the play that fell 1 yard short at the end of a 10-3 loss to the Washington Redskins -- a play that kept his team from having a chance to control its playoff destiny.

"I just wanted to get my hands on the ball," Brown said. "And they were there to jump on me."

The "they" were cornerback Fred Smoot and safety LaRon Landry, part of a Redskins defense that held the Eagles without a touchdown for the first time this season. As Brown leaped to catch the ball near the goal line, Smoot came underneath to keep him airborne, and Landry supplied the shove that kept the Eagles receiver out of the end zone. 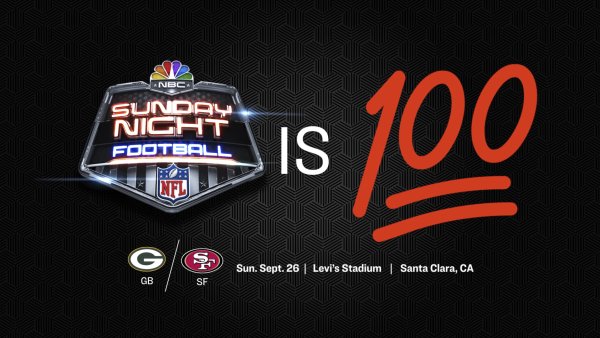 Numbers, Stats Ahead of Packers vs 49ers on Sunday Night Football 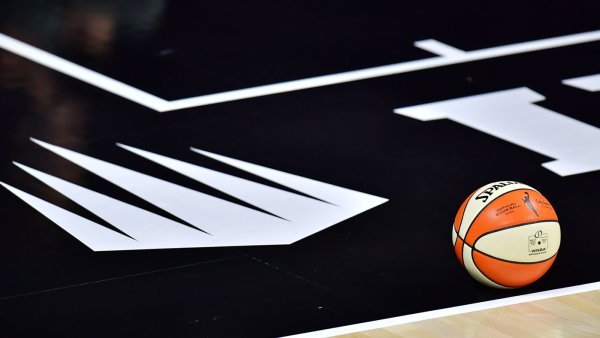 The ball was spotted at the 1. The pass went in the books as a 17-yard completion. With no timeouts remaining, Philadelphia couldn't stop the clock, and the last seconds ticked away. The play was upheld by replay review, bringing an end to the Eagles' three-game winning streak and giving the Redskins (8-7) a consolation prize on the day they were mathematically eliminated from the postseason.

Had the Eagles (8-6-1) won, they would have moved ahead of Dallas and Tampa Bay (both 9-6) and into the final NFC wild-card spot with one game to play. Now even a victory at home in next week's finale against Dallas won't guarantee a berth.

"The implications of this game were enormous for this team," Brown said. "And unfortunately we didn't get it done in the end. It's something that's heavy on your chest."

The Redskins know that feeling well. It broadsided them last week in a loss to woeful Cincinnati, an embarrassment that prompted first-year coach Jim Zorn to say he felt like "the worst coach in America." His subsequent two days of soul searching didn't do much to help his struggling offense -- Washington scored only one touchdown for the fourth straight week -- but he got the much-needed win that avoids a losing season.

"I can say I don't feel like the worst coach in America today," Zorn said.

An assist goes to defensive coordinator Greg Blache. Preparing for an Eagles team that had been averaging nearly 33 points during its winning streak, Blache on Saturday night showed his players a highlight reel of their best moments. The soundtrack was the Average White Band's "Pick Up the Pieces" because he "wanted them to pick up the pieces of a season that had fractured."

"They're walking around like a bunch of losers because everybody's been beating on them," Blache said. "I want them to realize, 'You guys are pretty darn good.' If we're bad, God help the rest of the people in the league."

The game's only touchdown was Clinton Portis' 1-yard run in the third quarter, his first score in eight weeks. It was set up when Jason Taylor gave the Redskins offense a short field -- a rarity this season -- by knocking the ball away from Donovan McNabb deep in Philadelphia territory.

The Redskins, who had put Zorn in the hot seat by losing five of six after a 6-2 start, entered the weekend needing the unlikeliest set of circumstances to make it to the postseason. It was no surprise that they were formally knocked out when Atlanta beat Minnesota.

A game dominated by defense will be remembered for the game's final drive. The Eagles started at their own 9 with 3:48 to go, but they had to use their last timeout to set up a fourth-and-4 play at Washington's 23 with 27 seconds left.

McNabb converted with a pass to Brian Westbrook that put the ball at Washington's 18. After spiking the ball, McNabb threw the pass to Brown, who couldn't shake off Smoot and Landry.

"We are still alive?" said Philadelphia coach Andy Reid, unaware of the playoff permutations immediately after the game. "That's at least a positive."

Notes: McNabb went 26-of-46 for 230 yards, but was hurt by a half-dozen drops. "Some of the guys that dropped passes are better than that -- and we expect more than that," Westbrook said. ... Campbell (18-for-33, 144 yards) went over 3,000 yards in a season for the first time in his career. ... Redskins DT Lorenzo Alexander stumbled to the ground with a hamstring injury trying to cover Westbrook on a 47-yard pass play. ... Eagles WR Kevin Curtis (calf) was inactive. ... Taylor had two sacks, raising his total to 3 1/2.