Obama Accepts Apology of Rep. Who Shouted “You Lie!”

"We all make mistakes," the president said

President Obama said today he accepted the apology of the South Carolina lawmaker who blurted out "You lie!" during his health care speech to Congress Wednesday night.

South Carolina Rep. Joe Wilson apologized "quickly and without equivocation" after Democrats and Republicans denounced his lapse in decorum on the floor of the Capitol as the presidential addressed the topic of illegal immigrants. He later said the outburst was "spontaneous."

Vice President Joe Biden told NBC's "Today" show Thursday morning that Wilson "embarrassed an institution I love," and Wilson's fellow Republican, Sen. John McCain, said the remark was "totally disrespectful" and that there was "no place for it in that setting or any other."

After Wilson's remark, a chorus of boos rained down and House Speaker Nancy Pelosi glowered from her seat behind the president. Obama calmly responded, "That's not true," before continuing his speech. Afterward, lawmakers from both sides lamented Wilson's lack of civility and the chastened lawmaker issued an apology.

Newsweek said the outburst "didn’t do the GOP any favors tonight, particularly against a backdrop of a speech in which Obama went after his critics to either put up or shut up on health care reform."

Wilson first apologized just over an hour after the speech, issuing the following statement:

"This evening I let my emotions get the best of me when listening to the President’s remarks regarding the coverage of illegal immigrants in the health care bill. While I disagree with the President’s statement, my comments were inappropriate and regrettable. I extend sincere apologies to the President for this lack of civility." 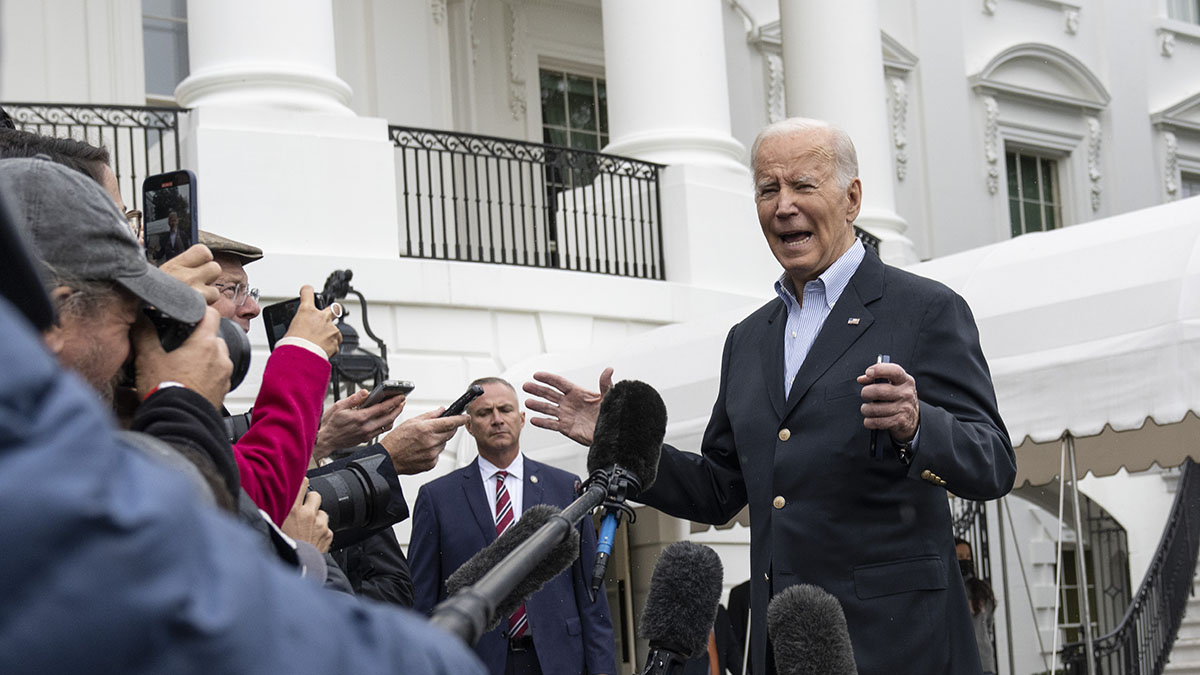 U.S. Unity Has Actually Ticked Up in Last Two Years, Poll Shows, Even If Not By Much

House Democrats reported that Wilson's 2010 opponent, Rob Miller, an Iraq War veteran who lost to Wilson in 2008, took in more than $100,000 in campaign donations in the hours immediately following the speech. The contributions came as Wilson's fellow politicians continued to blast him.

"It's a sign of how effective the president was," Frank said.  "These guys couldn't handle it."

Sen. Claire McCaskill (D-Mo.) tweeted to the masses that it was the "biggest disappointment of the evening."

"The total lack of respect shown by one member for the President," she tweeted. "Never acceptable to behave like a jerk."

The Democratic National Committee chimed in with a tweet of its own:

"Note to @CongJoeWilson: the minimum age for the House of Representatives is 25. Act like it."

Speaking of Twitter, "Joe Wilson" was the most popular topic on the social networking tool just hours after his shoutout, surpassing "Ellen DeGeneres," "Glee" and "#thickchicks."  Quite impressive.

And for the record, Factcheck.org listed the "illegal immigrants will be covered" statement as one of its Seven Falsehoods About Health Care."  Read all about it here.