Four Metro stations along the Green and Yellow lines reopened Tuesday after months of repairs.

All four have reopened — just in time for commuters to return after Labor Day weekend, the Washington Metropolitan Area Transit Authority said.

Crews spent the summer rebuilding deteriorating outdoor platforms. The new platforms feature updated shelters, some of which have charging ports for your devices. 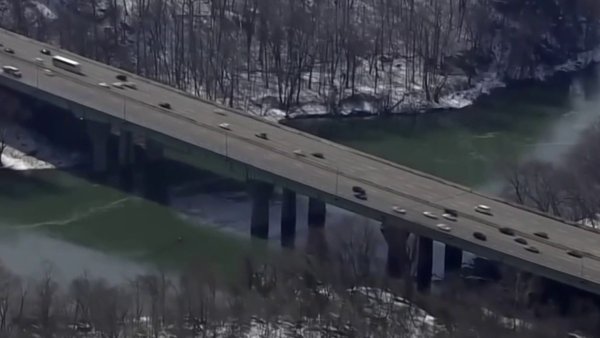