Supreme Court Could Decide Transgender Case. Or Not.

Both the transgender teen who sued to use a boys' bathroom and the Virginia school board that won't let him still want the Supreme Court to issue a definitive ruling in their ongoing dispute, even after the Trump administration retreated from an Obama-era policy on bathroom use.

The big issue for both sides is whether the main federal law barring sex discrimination in education protects high school senior Gavin Grimm and other transgender students.

Grimm was born female but identifies as a boy. The Virginia teen has been issued an amended birth certificate identifying him as a male, received hormone treatments and underwent chest reconstruction surgery. 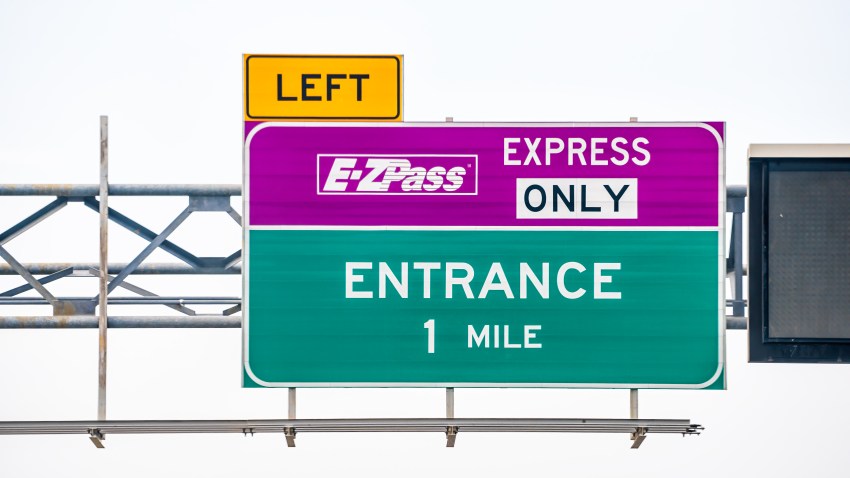 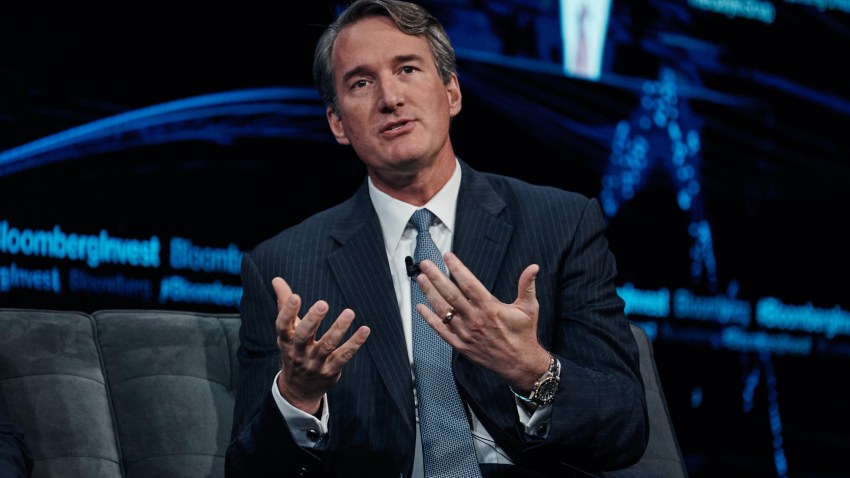 His lawyers said in court papers filed Thursday that prohibiting him from using the boys' restroom is discrimination "on the basis of sex.''

The Gloucester County school board said the law known as Title IX was "intended to erase discrimination against women in classrooms, faculties and athletics.'' It does not include gender identity, the board said.

But the withdrawal on Wednesday of joint Education and Justice Department guidance to school systems gives the high court an easy out if it is seeking to avoid a major ruling on transgender rights. The appeals court that sided with Grimm relied on the Obama administration's reading of the anti-discrimination law and an Education Department regulation to hold that Grimm should be allowed to use a restroom that conforms to his chosen gender.

The Trump administration's decision to abandon Obama's restroom guidance set off tensions within the Cabinet. Education Secretary Betsy DeVos expressed reluctance to rescind protections for transgender students and clashed with Attorney General Jeff Sessions, who supported it, according to a person familiar with the conversations but not authorized to speak publicly about internal discussions and so requested anonymity.

After Wednesday's the announcement, DeVos released her own statement, stressing that the administration had a "moral obligation'' to protect LGBT students, which she said was "not only a key priority for the department, but for every school in America.'' Speaking Thursday to the Conservative Political Action Conference, however, she framed it as a legal matter, "a very huge example of the Obama administration's overreach.''

The court on Thursday asked both sides to say what they think it should do following the administration's action.

Now that the basis for the appellate ruling has disappeared, the justices could return the case to the 4th U.S. Circuit Court of Appeals in Richmond, Virginia, and direct it to decide for itself what the law and regulation require. No appeals court has yet to do so and the high court typically won't take up a major legal issue until after several courts around the country have weighed in.

Similar cases are making their way through other courts of appeal.

The temptation to wait may be even stronger because the court has been one justice short for more than a year, since Justice Antonin Scalia's death. President Donald Trump has nominated Judge Neil Gorsuch, but there is no chance Gorsuch could join the court in time for the March 28 argument in the Virginia case.

"If I were a justice on the court, my inclination would be to say that I'd much rather be reviewing a lower court opinion that looked at the Title IX question,'' said Case Western Reserve University law professor Jonathan Adler. Adler signed onto a legal brief in support of the school board that dealt with when courts should defer to federal agencies. That issue is no longer part of the case.

There are some reasons why the justices might want to resolve the issue before the court breaks for the summer. Joshua Block, the American Civil Liberties Union lawyer who is representing Grimm, said the administration's actions have created confusion and "only underscore the need for the Supreme Court to bring some clarity here.''

Some strategic considerations may be at work as well. The outcome is likely to divide the liberal and conservative justices. The four liberal justices would need Justice Anthony Kennedy's vote to form a majority. It's not clear he's with them.

Back in August, five justices voted to block the 4th circuit ruling ordering the school district to allow Grimm to use the boys' restroom, at least until the high court finished its review of the case. At the time, Justice Stephen Breyer said he was providing the necessary fifth, majority-making vote as a courtesy to Kennedy and the other more conservative justices.

It is impossible to know whether the court was spurred to act in August because of its concern about when courts should rely on agencies' interpretations of laws and regulations, or the larger issue of Title IX protections.