Yes, we know, you get stuck behind the thousands of buses that are pouring into town and rumbling through every road around the National Mall.

Tourists are everywhere. And we mean everywhere. Tour guides with colorful umbrellas or walking sticks lead hordes of gangling young people to places like the Air and Space Museum, where the high school students are wowed both by the spaceships and planes and the huge McDonald’s where they hope to eat.

The cherry blossoms come and go in a flash, but the tourism here remains in full bloom, part of the economic boom in the District. “Every visitor … plays a vital role in sustaining our local economy,” says Mayor Vincent Gray.

The mayor, tourism officials from Destination DC and Events DC announced the latest tourism statistics during a ceremony on Tuesday. The report said business and tourism visits increased in 2013 to nearly 17.5 million, a 3 percent rise from 2012. The mayor and other officials said all those visitors add $6.7 billion into the local economy and help support 76,000 hospitality jobs. It’s the third year in a row that tourism spending has topped $6 billion.

“There are more great things to come for D.C. tourism,” said Roger Dow, president of the U.S. Travel Association, in prepared remarks.

Just in recent weeks, the new Marriott Marquis with over 1,000 rooms opened adjacent to the Walter E. Washington Convention Center. In 2016, the Smithsonian National Museum of African American History and Culture is set to open on the National Mall near the Washington Monument.

The Washington Monument itself is due to reopen this month after two years of earthquake-related repairs. 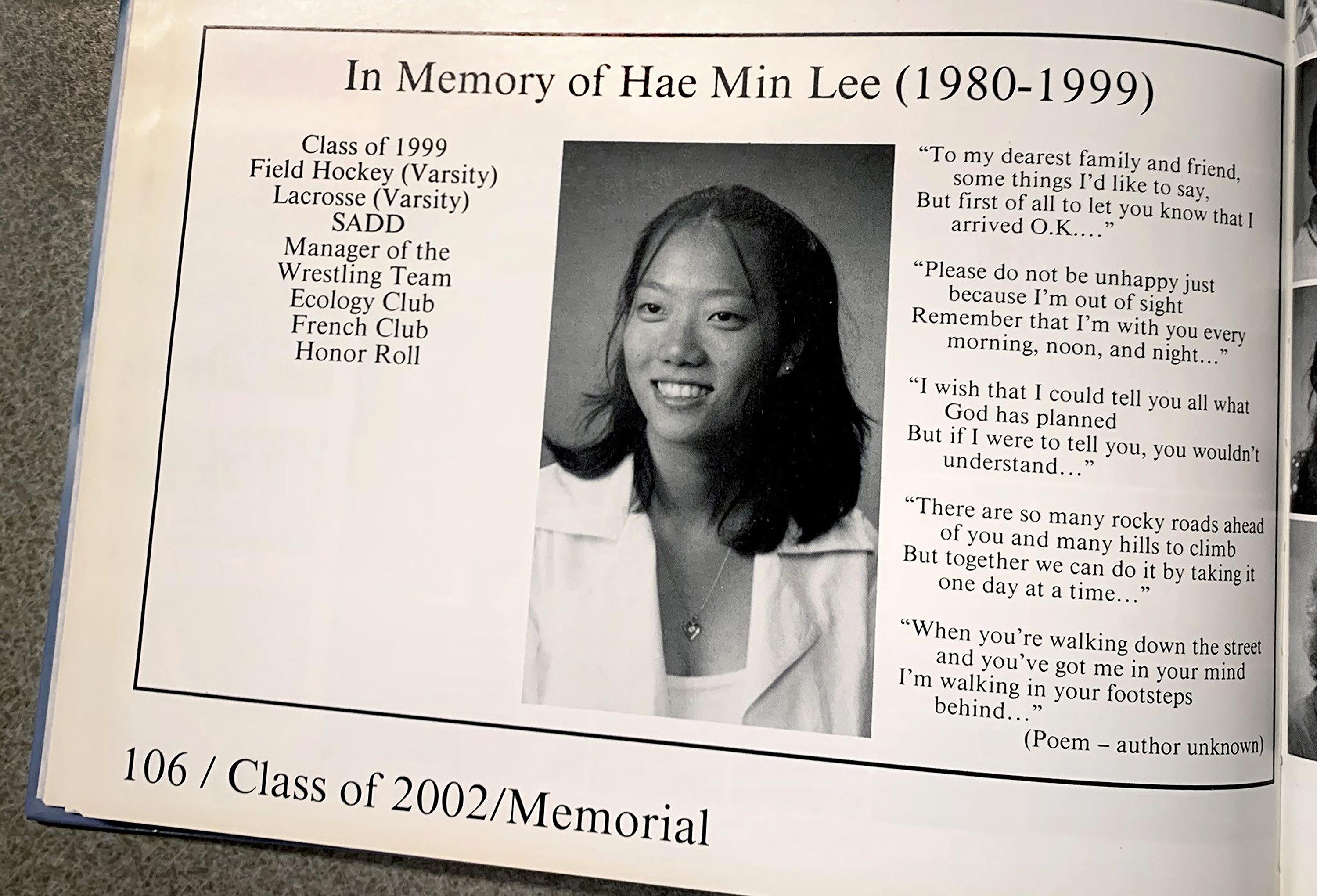 Later this summer, the city will host over 15,000 visitors for the Microsoft Worldwide Partner Conference in July, followed by more than 60,000 attendees for the Jehovah’s Witness

International Convention. Both events mean millions of dollars in taxes as folks sample our hotels, restaurants and other attractions.

Your Notebook is going to have to start rerouting our usual bike route through the Mall during some of these mega events.

■ “Dream City” @ 20. The Notebook is going to take a personal moment here. Along with co-author Harry Jaffe of Washingtonian Magazine, we’re proud to announce that the 20th anniversary edition of our 1994 book on the city and Marion Barry is now available as an e-book on Amazon.com.

In a new “Afterwords” chapter that follows the original book, we chronicle the last 20 years, from Barry’s successful run for mayor in 1994 through the recent primary victory of Muriel Bowser on April 1.

We hope we have a few insights on the remarkable rebound of the city’s economy, its mayoral elections, the control board and D.C.’s economic rebirth.

We’d welcome your comments. (If you’re reading this Wednesday morning, you can hear Harry and me on the Kojo Nnamdi Show at noon on WAMU 88.5 FM. Both of us will also be appearing at the Martin Luther King Jr. Memorial Library on May 15 at 7 p.m. for a forum on how teachers are using the book to help teach contemporary D.C. history.)

We hope to make the e-book available for print-on-demand at least a couple of outlets, but details aren’t worked out.

■ A final word. On Twitter this week, former D.C. transportation director Gabe Klein summed up the life of U.S. Rep. Jim Oberstar, D-Minn. He was 79.

“RIP Jim Oberstar, one of the most passionate, courageous & energetic Congressman we [ever] had. We will miss him. My thoughts are with his family.”

Oberstar served nearly 40 years in the House. But it wasn’t the length of his career but his passion for transportation and infrastructure policy that won him legions of fans around the country.

“He was part of the bike caucus on the Hill,” Klein told us this week. “He was so knowledgeable, whether it was progressive transportation or the importance of funding our infrastructure. I don’t want to speak out of school, but he called this region home as much as Minnesota.”

Oberstar in fact retired to Potomac, Md. While in office, and as chair of the transportation committee, Oberstar paid attention to the whole region.

He memorably rode a $4,000 bike down Pennsylvania Avenue when the District installed bike lanes in the middle of one of the world’s most famous streets. “He had a real soft spot for the Washington region,” Klein told us. “He cared about local issues.”

Del. Norton — who served with Oberstar on the transportation committee and remains a ranking member — praised him as a “brilliant scholar of the nation’s transportation and infrastructure.”

Norton specifically mentioned Oberstar’s support for making Union Station a real transportation hub rather than just a train station. The work on Union Station to accommodate bikes, buses and other transportation is not finished, but Norton said it “will always be emblematic of his visionary leadership.”