Jason Lezak was nearly a full length behind Frenchman Alain Bernard on the final turn of the 400-meter freestyle relay at the Beijing Olympics, putting Michael Phelps' bid for a historic eight gold medals in jeopardy.

But Bernard made "a stupid, and what would turn out to be colossal, mistake" that allowed Lezak to pull out an amazing comeback victory.

Phelps recalls the moment in a new book, "No Limits: The Will to Succeed," available in stores Tuesday.

"After the flip, instead of swimming in the middle of his lane, he had drifted to the left," Phelps writes. "That meant that Jason, now to Bernard's left, could again tuck in behind him. Bernard was doing the hard work. Jason was cruising, preparing to slingshot by Bernard."

Lezak touched the wall first with the fastest relay split in history, helping the U.S. win in a world-record time and give Phelps his second gold of the games.

In the book, co-authored by Alan Abrahamson of NBCOlympics.com, Phelps describes himself as a kid who was given to whining and crying, and with his big ears and scrawny build, was constantly being picked on. In sixth grade, he was diagnosed with attention deficit/hyperactivity disorder and a doctor prescribed the stimulant Ritalin.

Phelps took three doses daily during the week, including a lunchtime dose that required a trip to the school nurse's office, which made him stand out among his classmates. 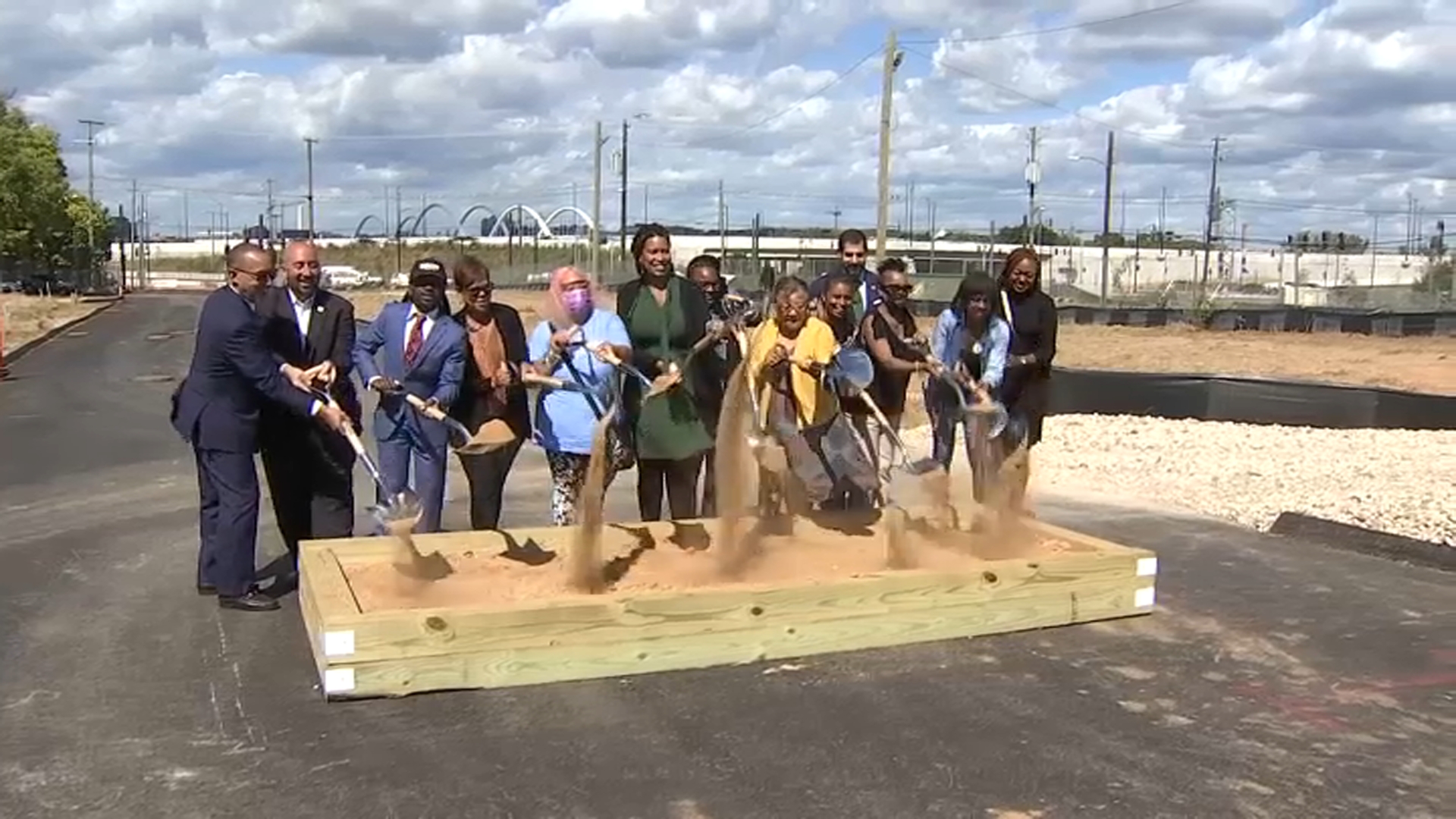 By seventh grade, Phelps told his mother he wanted to stop taking Ritalin.

"I viewed it as an unnecessary crutch," he writes.

He was weaned off the medicine.

"I had proven to myself that I could set a goal and, through willpower and being mentally tough, not only meet that goal but beat it," he writes.

Phelps' mother, Debbie, became a recognizable face in the stands at the Water Cube during the Beijing Olympics. But his father, Fred, wasn't there and is never mentioned publicly by Phelps.

In the book, he offers a brief glimpse of their early years together, recalling how his father took him fishing and to Baltimore Orioles games.

"He taught me to look people in the eye when I was meeting them and to shake hands like I meant it," Phelps writes.

"Unquestionably, I inherited my competitive athletic drive from him. If I was playing sports, no matter what it was, my father's direction was simple: Go hard and, remember, good guys finish second."

Phelps' parents were high school sweethearts in a mill town in western Maryland. Fred Phelps, who had played small-college football, moved out of the family's home when Michael was seven, the same year he started swimming.

Phelps writes that the last time he saw his father was at his sister Whitney's wedding in October 2005, and they didn't speak.

"There just hasn't been anything to say for a while," he writes. "Maybe there will be later."

In November 2004, a few months after winning six medals at the Athens Olympics, an under-21 Phelps was charged with DUI. In the book he recounts how his first phone call was to his agent, rather than his mother or coach Bob Bowman, both of whom he said he knew would yell at him.

Later, he called Bowman, who was supportive but told him, "Michael, just because you want to blow off some steam doesn't mean you can be an idiot."

Debbie Phelps cried at the news.

"That hurt worse, maybe, than anything," Phelps writes. "I had never seen my mother that upset."

In Beijing, Phelps was asked after winning his sixth gold medal what he would say to people who suspected his feats were aided by doping.

Phelps, along with teammates Dara Torres and Natalie Coughlin, volunteered for extra drug testing leading up to the Olympics.

From early June through the end of the games, Phelps said he was tested "probably 25 to 30 times." He was tested daily at the U.S. trials and at the games.

"I'm clean," he writes. "Always have been, always will be. Facts are facts."

He and Bowman were "feeling slightly paranoid" before Phelps' first race in Beijing, the 400-meter individual medley. So Bowman made sure to keep Phelps' water bottle in his sights while his star swimmer warmed up.

"That way we could make extra certain no one was going to do anything outlandishly stupid like trying to poison me," he writes.

Phelps plans to return to training early next year in preparation for the world championships in Rome. That's where he plans to focus on shorter events, perhaps the 100-meter freestyle or 200 backstroke. He will be 27 at the 2012 London Olympics, which figure to be his last games.

"My plan all along has been to be retired from swimming by the time I'm 30," he writes.