There are law changes in the D.C. area affecting the minimum wage, concealed handgun permits, the cost of insulin, drivers who have cars impounded and using a cellphone while driving

A new year means new laws. Read on for some of the changes in the D.C. area beginning in January 2021.

Estate Tax Exemption Decrease: More people will have to pay higher estate taxes when the exempt amount is lowered from about $5.7 million to $4 million. The new figures apply to the estate of anyone who dies on or after Jan. 1, 2021. The law firm Buchanan Ingersoll & Rooney says D.C. changed the law to make up for a budget shortfall caused by the pandemic.

Telemedicine Record-Keeping: Health providers in D.C. must keep certain records on services provided digitally to Medicaid patients for a decade or longer. The “complete and accurate beneficiary records of services” should cover details such as how the patient and health care provider communicated. The records are not supposed to include any video. 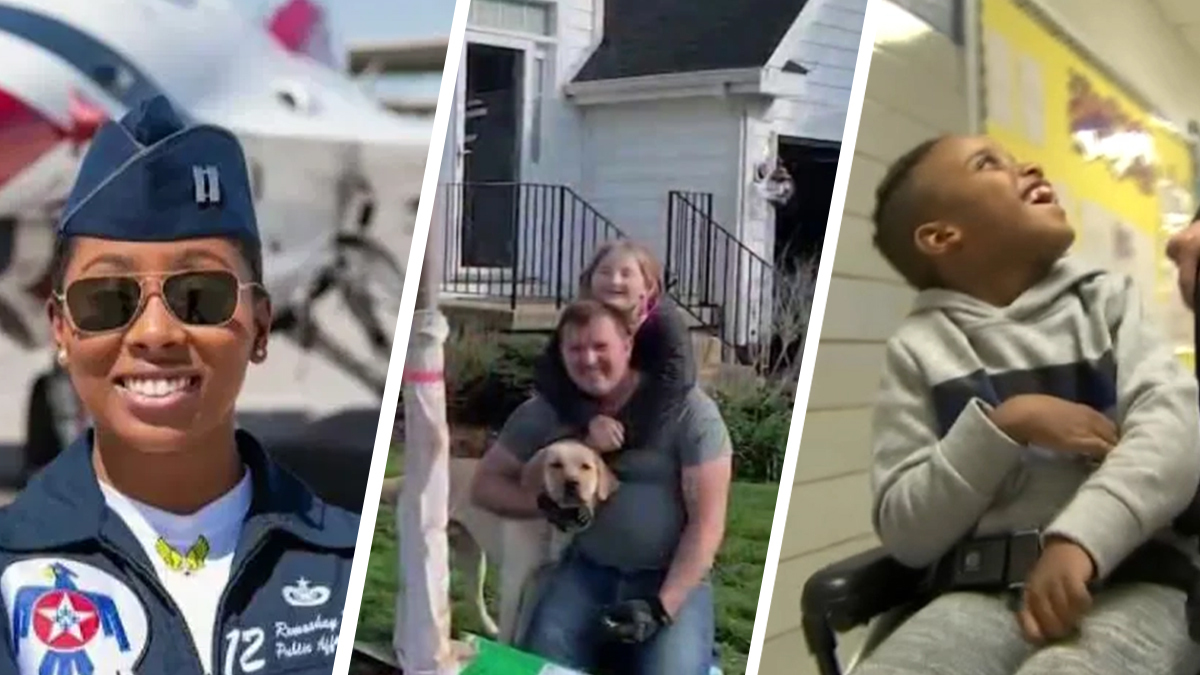 2020's Most Heartwarming Stories From the DC Area 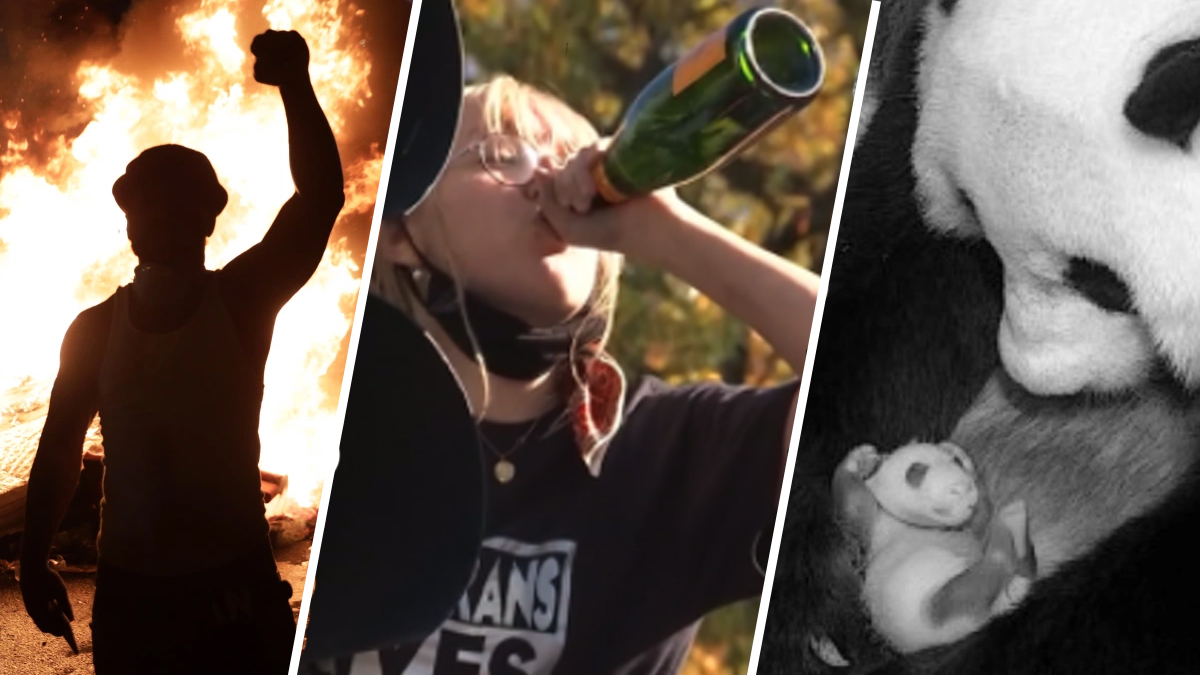 Protests, Celebration and a Baby Panda: See DC's Biggest Moments of 2020 on Video

Impoundment (Prince George's County): Effective Jan. 4, the owner of an impounded vehicle will be required to pay any outstanding parking or traffic tickets in addition to towing and storage charges, if the owner either waives a hearing or it is determined at the hearing that there was probable cause to impound the vehicle. The owner may be able to reclaim their vehicle without paying towing and storage charges if a hearing determines there was no probable cause to impound the vehicle. See more here.

Short-Term Rentals (Prince George's County): Effective Jan. 4, it will be illegal for a platform to:

Air Conditioning in Rental Properties (Prince George's County): Effective Jan. 11, any air conditioning equipment provided by a landlord must be properly installed, connected and maintained, and it must be able to generate temperatures at a certain level, of no more than 80 degrees.

Concealed Handgun Permits: Anyone who applies for a permit starting on Jan. 1 to carry a concealed handgun must take a firearms training or safety course in person, not online or by video, as the law previously allowed. The law still requires the firearms instructor to be certified by the state or the National Rifle Association.

State lawmakers approved a number of gun control measures in 2020, including a red flag bill to allow authorities to temporarily take guns away from people deemed to be dangerous to themselves or others, and legislation giving local governments more authority to ban guns in public places.

Violations are punishable with a fine of $125 the first time, and $250 for repeat offenses. Anyone who’s caught using a phone in a work zone will get a $250 fine. You’re still allowed to talk on the phone while driving, just not to hold the phone.

There are some exceptions, including for anyone making an emergency call, and for operators of emergency vehicles. Go here to see the state’s Drive Smart public information campaign on the new law.

The Cost of Insulin: Virginia residents who use insulin will get some financial relief. A law goes into effect Jan. 1 that prohibits health insurance companies from making patients pay more than $50 for a 30-day supply. The law will apply regardless of the type or amount that a person needs. Go here to see the bill.

Classifying Workers as Independent Contractors: Employers who misclassify employees as independent contractors face new penalties as of Jan. 1. Workers will be considered employees unless the worker or employer demonstrates the worker is a contractor.

Violators are subject to fines and being barred from winning public contracts. Go here to see the bill.

Samantha Akinduro contributed to this report.