The man charged with killing a North Carolina teenager in Baltimore in 2010 has been acquitted in his third trial in the case.

Her body was found in the Susquehanna River months after she disappeared while visiting family.

A jury convicted Johnson of second-degree murder in 2013, but he was granted a new trial after a judge ruled prosecutors withheld evidence. The judge presiding over his second trial declared a mistrial in 2015. 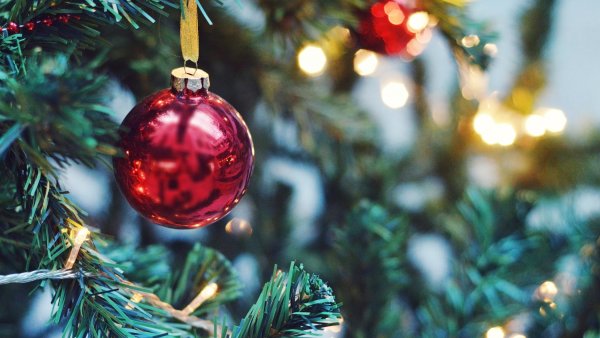