A deer with the grace of an Olympic hurdler trotted through a D.C. Metro station Tuesday morning, startling commuters as they waited for their morning trains.

The transit agency released surveillance video of the incident, which took place about 8:30 a.m. at the Crystal City Metro station.

The deer is seen running along the the platform and tracks without being electrified or hit by a train.

One man looking down at his phone doesn't notice as the animal hops up next to him, then backs away slowly when he finally catches sight of the creature. The deer runs by another passenger waiting for the train, interrupting her as she puts on makeup. 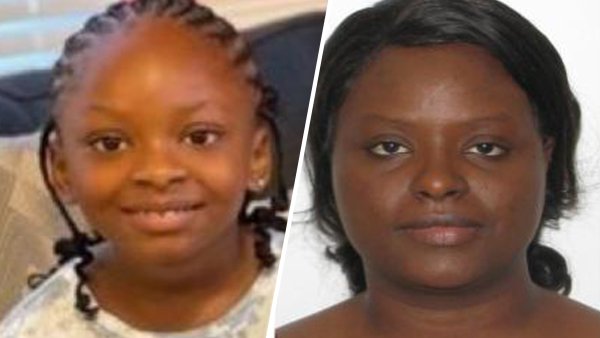 Girl, 7, Missing in Virginia May Be in ‘Extreme Danger': Police

None of the commuters were hurt, according to the tweet from D.C. Metro, which hypothesized that the deer was headed down to Tuesday's Washington Capitals victory parade, along with tens of thousands of others in the D.C. area.

Metro spokesman Dan Stessel said it managed to return safely through a tunnel, according to The Washington Post. He said the deer probably came from a wooded area between National Airport and Crystal City and got into a tunnel that took it to the station.