A Maryland woman has been charged with embezzling more than $100,000 from her Ocean City church.

According to police, Kolacz was working at St. George Greek Orthodox Church and had been stealing from it since June 2017. 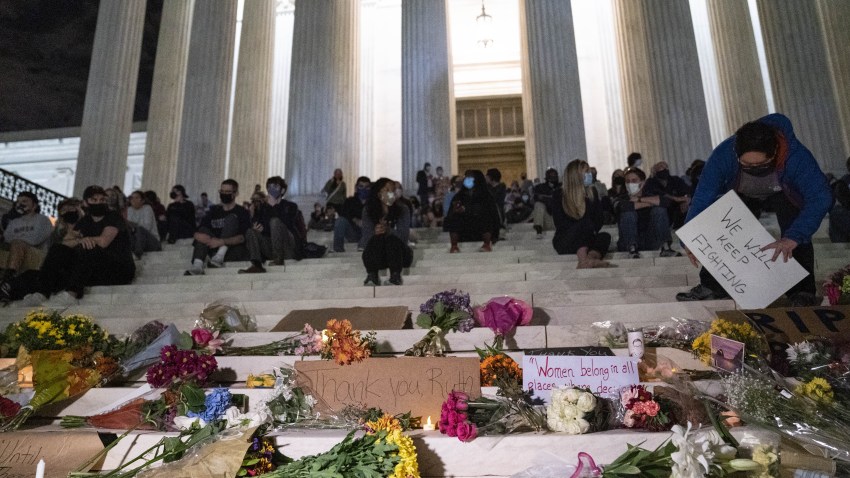 Police had been investigating the case since May.

A trial is scheduled for November.