In an exclusive report, NBC4 and Telemundo 44 speak with individuals who say they were falsely labeled as gang members and added to a controversial database used by law enforcement

The database is called GangNET and it's used in police agencies to share information about potential gang members in some 32 regions across the country.

"All my hopes were gone," said one man who says he was added to the database.

The man, who is an undocumented worker and asked to remain anonymous said, "I only imagined being deported to El Salvador and a lot of things could happen to me because they were labeling me as a gang member."

NBC4 and Telemundo 44 investigate a gang database used by law enforcement to track potential gangs. People told News4 they were labeled gang members, arrested and faced deportation, although they weren't gang members. There are more than 7,700 people on the database. Some activists and lawmakers in Prince George’s County question if they all belong there. Prince George's County Bureau Chief Tracee Wilkins and Telemundo 44 reporter Alberto Pimienta investigate all sides of the issue.

There are more than 77,000 people on this database. Some activists and lawmakers in Prince George’s County question if they all belong there.

"The police approach this from the standpoint of their investigation," said Tom Carr, the executive director of the Washington Baltimore High Intensity Drug Trafficking Area.

Carr oversees the database in our region and is familiar with all its ins and outs.

"If [police] are investigating for criminal activity they are going to check the database to see whether the people they believe are suspect in the activity are involved in gangs," Carr said. "Whether it's moving drugs doing extortion the sex trade or the like, they are in this to make money."

Every officer can't access GangNET, only those who are specially trained can upload names to the database. Those suspected may never know they're on the list.

"We do not tell people that their name has been entered into the system. We don't tell people when they are under investigation," Carr said. "That would be counterproductive."

According to HIDTA’s 2019 annual report, suspects must meet at least two indicators to be labeled gang members. Some of them include self-identification as a gang member, being identified as a gang member by someone else, tattoos, use of gang signs, wearing gang colors or being seen with gang members.

That's what concerns Gustavo Torres, Executive Director of CASA, who says being labeled a gang member can get you deported.

"In many occasions it has been used wrongly because some people have been entered in this database without no criminal background, without a specific accusation that people are members of a gang," Torres said.

Alberto Pimienta, a reporter with our sister station Telemundo 44, spoke with one immigrant who says he was looking for work when he was arrested outside a Home Depot in Hyattsville in March 2019.

The man says he learned in immigration court that he was falsely labeled as a gang member. He was wrongly detained for nearly eight months.

"I don't know why they noticed me," said the man, who preferred to remain anonymous. "Perhaps because of my Latino race they labeled me as a gang member, which I have never been and I have no criminal record in my country or in the United States."

The man's attorney Lucia Curiel believes he had been placed in the GangNET database falsely, because he had no record of a gang connection.

The attorney says Prince George’s County police never explained why they detained him in the first place and never charged him. For the next eight months he was held in jail until Curiel proved he was not in a gang and saved him from deportation.

Curiel says this has happened to other clients, too.

"This whole process is a way to get around the protections of the criminal justice system at least with regards to undocumented immigrants," Curiel said.

A former member of the Prince George's County Police Gang Unit explained how innocent people can end up in the database.

He chose not to reveal his identity, fearing repercussions.

"It's a culture thing," he explained.

Even if you aren't a gang member, you can be linked to a gang after just stopping to talk with someone who is affiliated, he said.

The former officer says there was an incentive to get people on the list.

"People were just doing that for a stat because that's how we were evaluated in the gang unit," he said. Some people who were added to the list were "just maybe in the wrong spot at the wrong time," he said.

The Prince George's County Police Department declined our request for an on-camera interview but did respond to our inquiries with a statement from the county's attorney that reads in part:

"It is the federal government, not PGPD, that makes the determination to place an individual into the database based on several criteria. Additionally, the Department prohibits the use of quotas and does not keep individual stats for detectives.

Based on the limited information provided by NBC4, and its source, PGPD has uncovered no evidence that the current, or most recent commanders of the Special Investigation Division have authorized the evaluation of any officer based on statistical productivity. Furthermore, the Department’s Internal Affairs Division has found no complaint from any officer in recent years alleging otherwise." 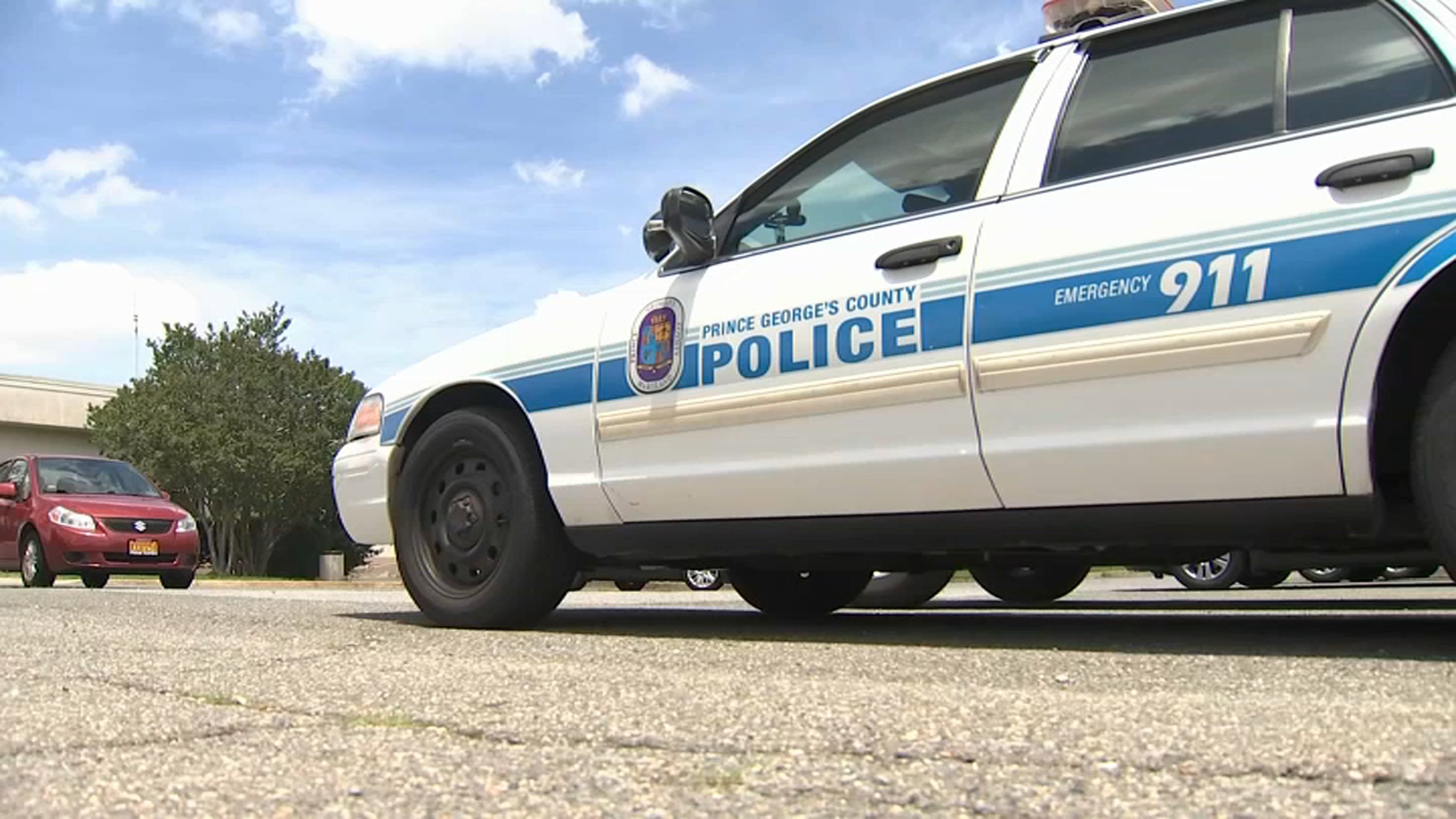 "To me, just because you live in a neighborhood with gang activity that doesn't mean you are part of the problem and that's the issue," Prince George's County Council Vice-Chair Deni Taveras said.

Taveras crafted legislation proposing local oversight of the database. It's had no traction in the council for the last two years.

She told Pimienta and News4 reporter Tracee Wilkins that she wants suspected gang members notified when they are entered on the database so that innocent people have an opportunity to defend themselves.

"We needed to do something more than we are doing now," Taveras said.

"We want to make sure it's not being used as a fear tactic especially for people who don't have gang associations and don't belong in the database," said former Prince George's County State's Attorney Glenn Ivey.

Ivey serves as a member of a task force working to improve policing in Prince George's County. In its recommendations, it calls for County Executive Angela Alsobrooks to remove racial bias from the gang registry process.

"On the one had I know because when I was a prosecutor we used the gang database to put some cases together," Ivey said. "The other side of that is we want to make sure there are no abuses to that system."

The Prince George's County Executive is still reviewing recommendations from her police reform task force. Her response is expected in late January.

Carr says the GangNET database is an investigative tool and its data is not enough to obtain a warrant, convict or deport anyone. However, he said it is possible that innocent people could be placed in the database.

"The likelihood is greatly diminished by the fact that we check the database itself to make sure these individuals do meet the criteria and we perform audits to make sure," he said.

HIDTA says names and addresses are purged every five years if there's no additional criminal activity.

Others think officials aren't doing enough to prevent innocent people from being mistakenly added to the database.

"I think what's actually happening here is that the police are making assumptions about people based on how they look and where they live," Curiel said.

Both California and New York have taken steps to make their database process a little more transparent while Portland, Ore., has thrown it out altogether saying it's too problematic

Taveras says this gang legislation is going to be one of her top priorities in 2021.

You can find the Spanish version of this report on our sister station's website, Telemundo44.com.