A 25-year-old woman is charged with second-degree murder for the fatal stabbing of a woman outside of a D.C. restaurant, said authorities.

Police arrested a suspect in the death of Ebony Morgan, a woman who was stabbed last month while she stood outside a restaurant in Northeast D.C., the Metropolitan Police Department said Tuesday.

The 42-year-old victim was taking her lunch break in the unit block of P Street NE May 10 when she was suddenly stabbed in the back, her family said. After being rushed to a hospital, she died from her injuries a few days later. 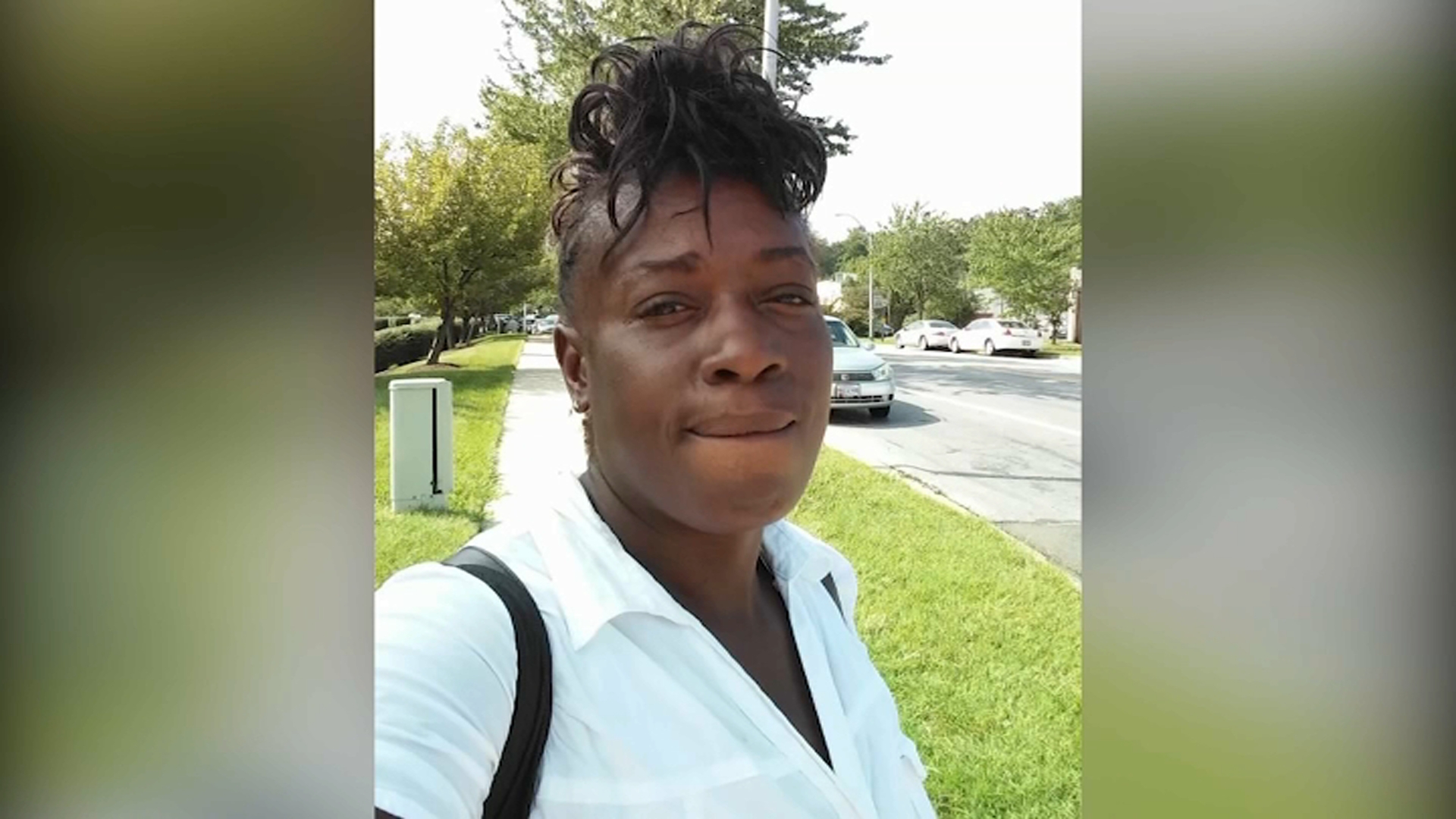 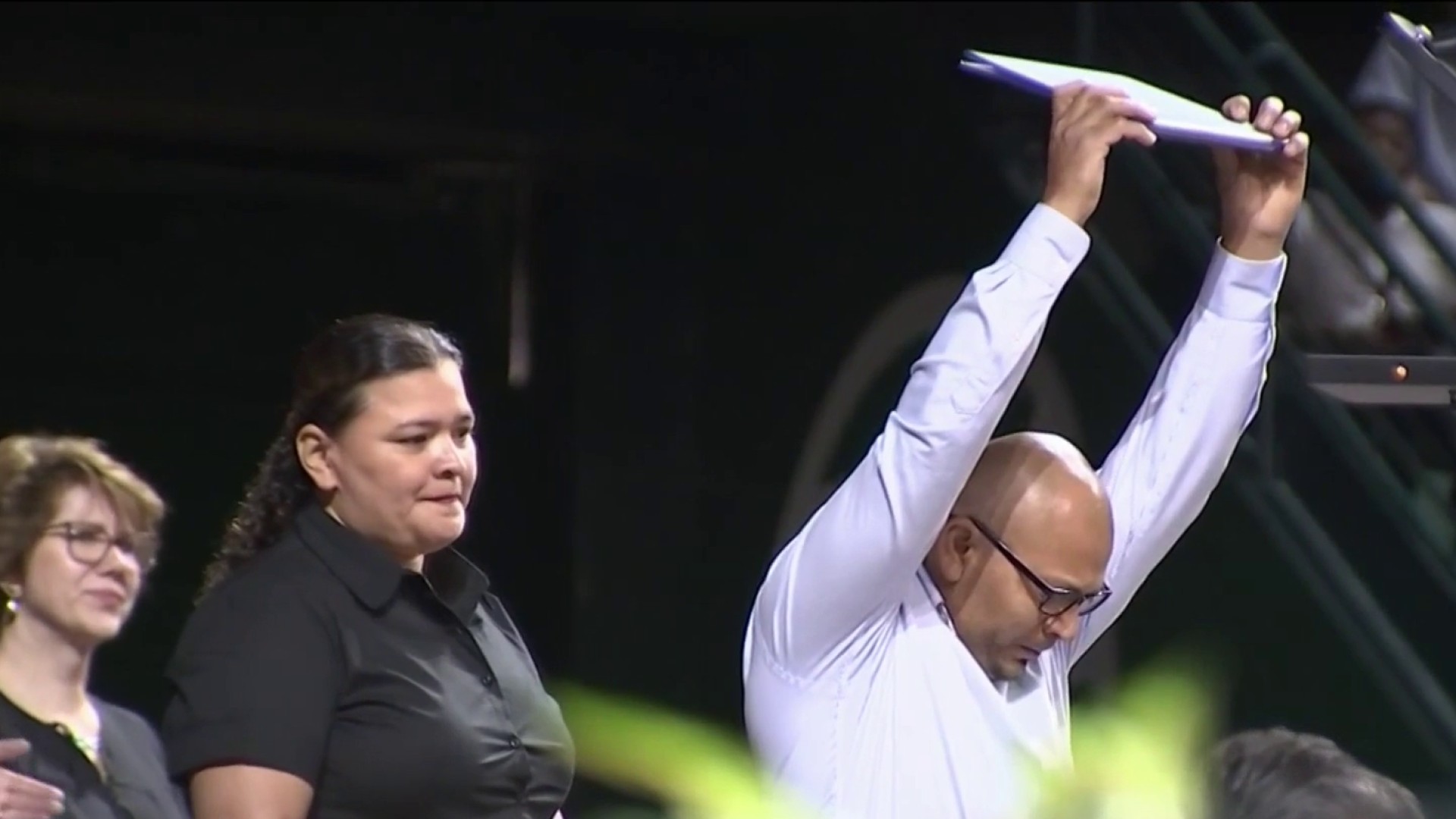 The arrest was made by the Capital Area Regional Fugitive Task Force after police obtained a warrant from D.C. Superior Court.

Information on a motive is unclear.