2 Hurt After Fall From Balcony in Clarksburg

Two people are hurt after they fell from the balcony of a home in Clarksburg, Maryland, fire officials say.

One person had traumatic injuries and was taken to a hospital via helicopter. The helicopter landed on a nearby sports field, a fire department photo shows.

The other person was transported via ambulance.

A heavy police presence could be seen on the block lined with townhouses. The street was closed to traffic. 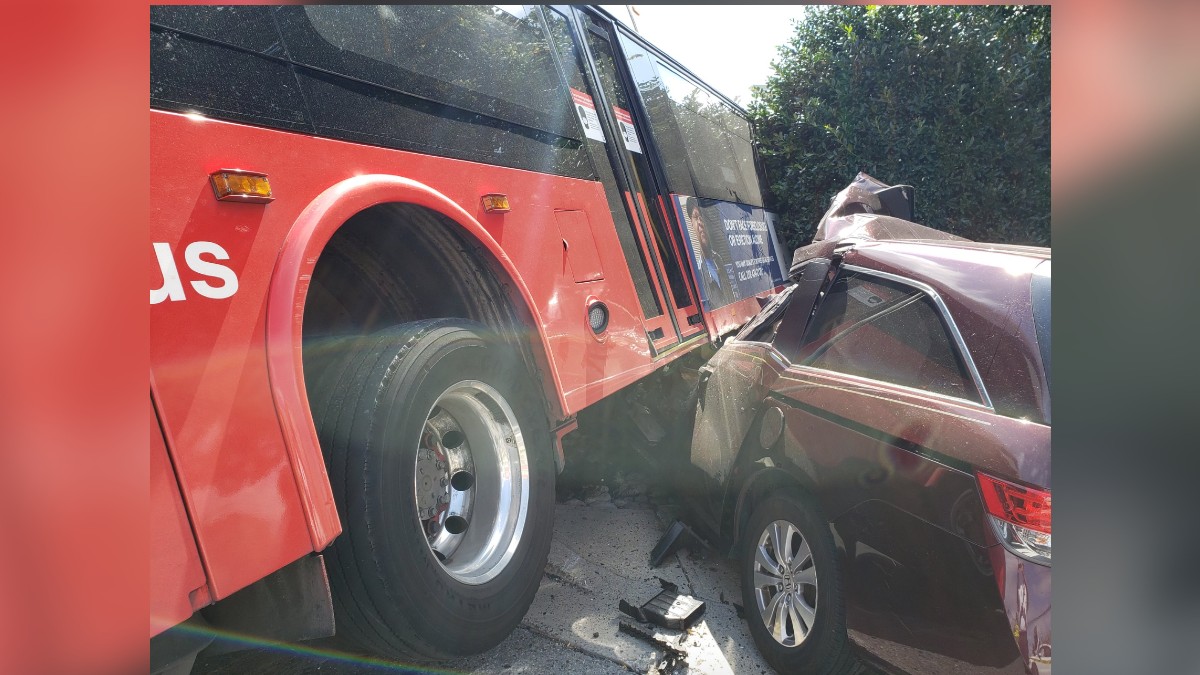 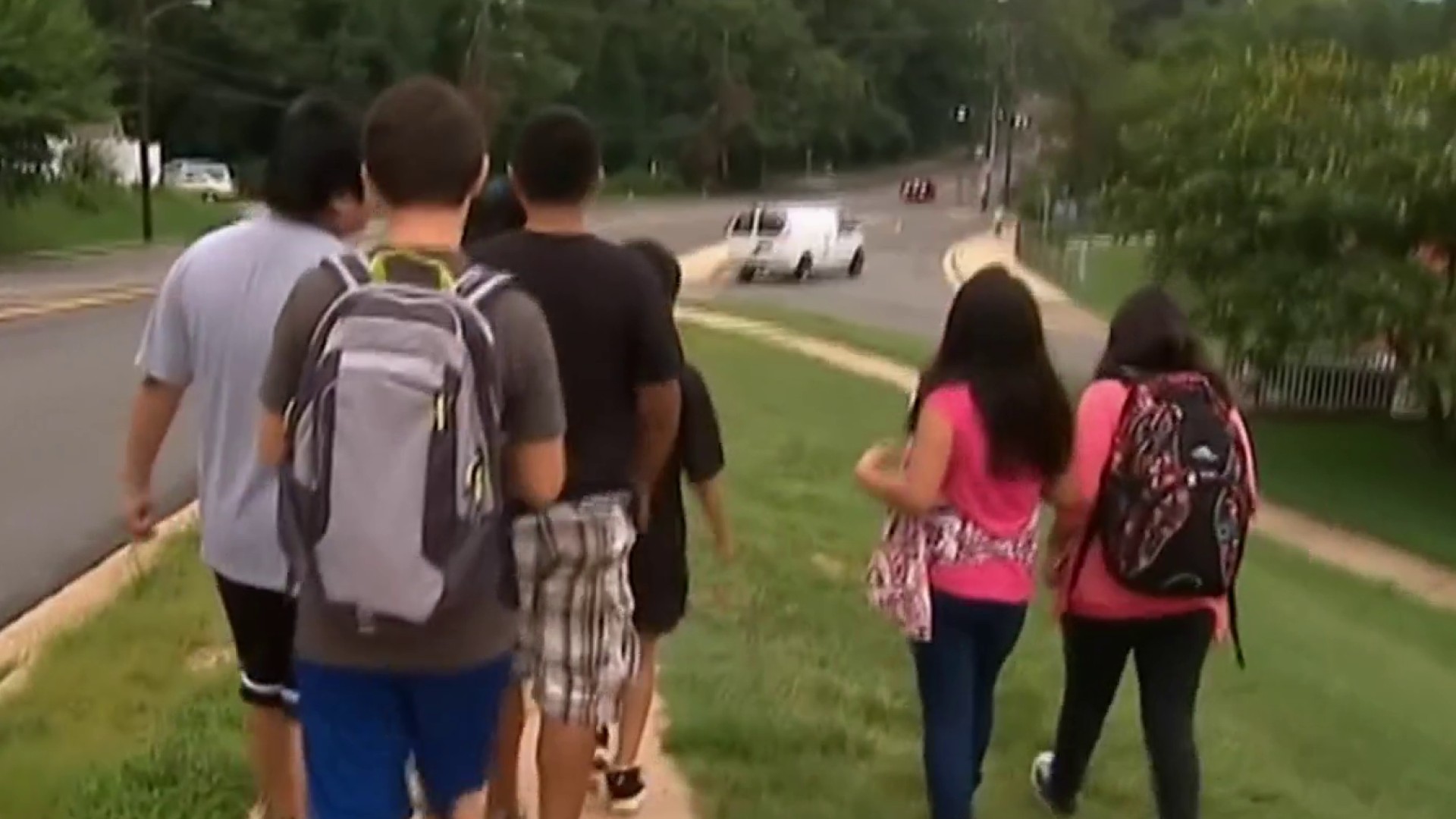 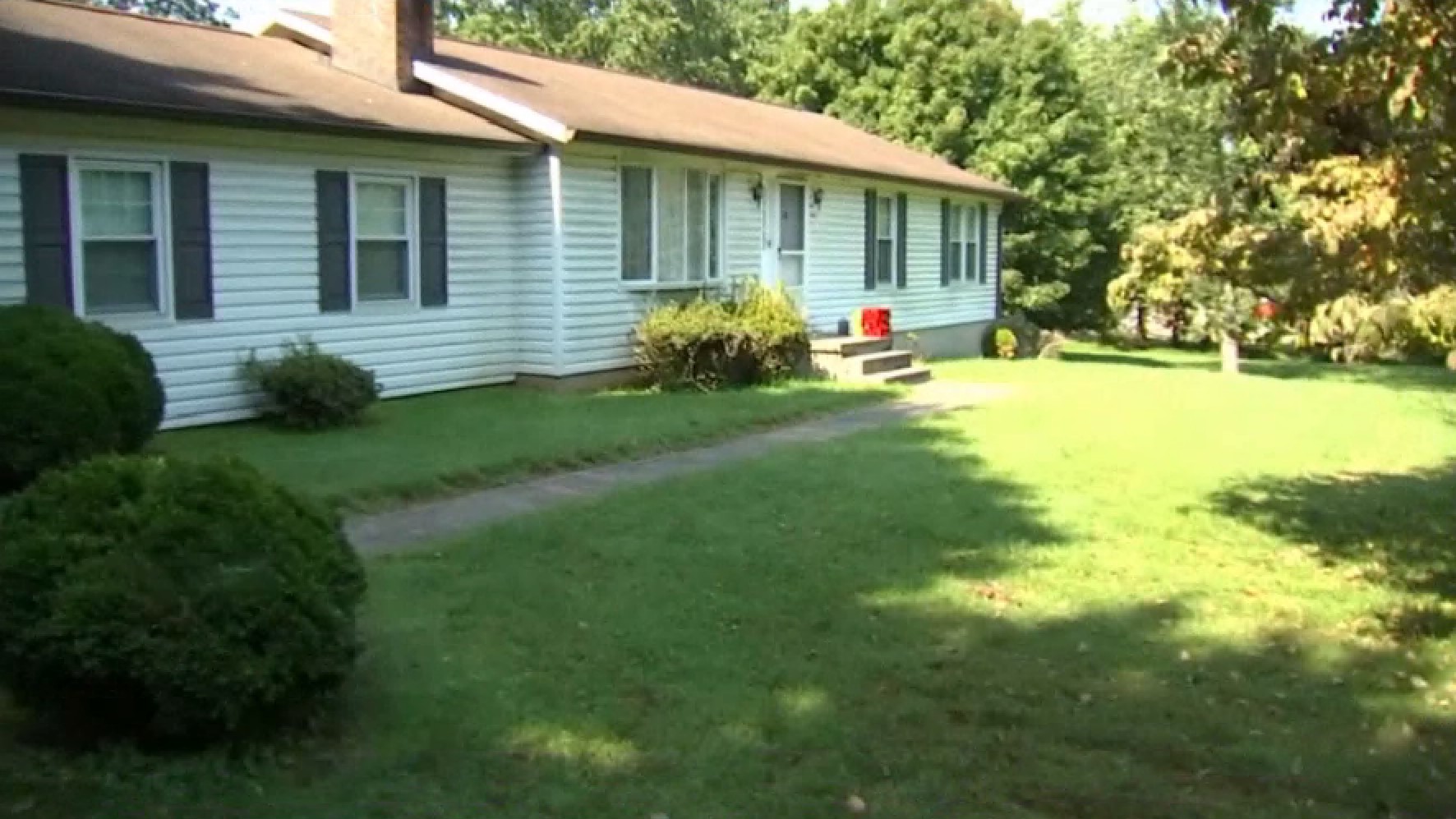 Information on the possible cause of the fall was not immediately released.