An adult and an infant suffered minor injuries after a fire tore through their Hyattsville home early Monday morning.

Firefighters were called to the 6900 block of 23rd Place just after 1 a.m.

The family was taken to an area hospital for observation. 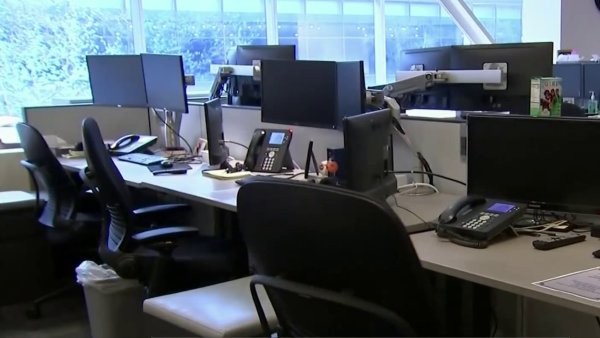 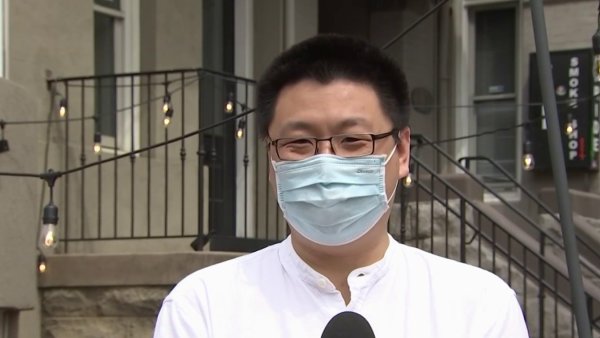 Fire officials say the fire was fueled by natural gas at one point, but crews had a hard time finding the gas line in the deep snow.