Officials say there is no sign of foul play after a three-alarm blaze that left one man dead and critically injured a Baltimore County firefighter, but the cause is under investigation.

Fire officials say the fire broke out at the Victorian-style home on Hanover Road in Reisterstown. Md. around 1 a.m. Wednesday.

Four residents were able to get out, but fire officials say 58-year-old Steven Stark was trapped on the second floor. Firefighters pulled Stark from the home, but he later died at Northwest Hospital.

Officials say 24-year-old volunteer firefighter Gene Kirchner was unconscious when he was carried from the building. He was taken to Shock Trauma, where officials say he is listed in critical condition. 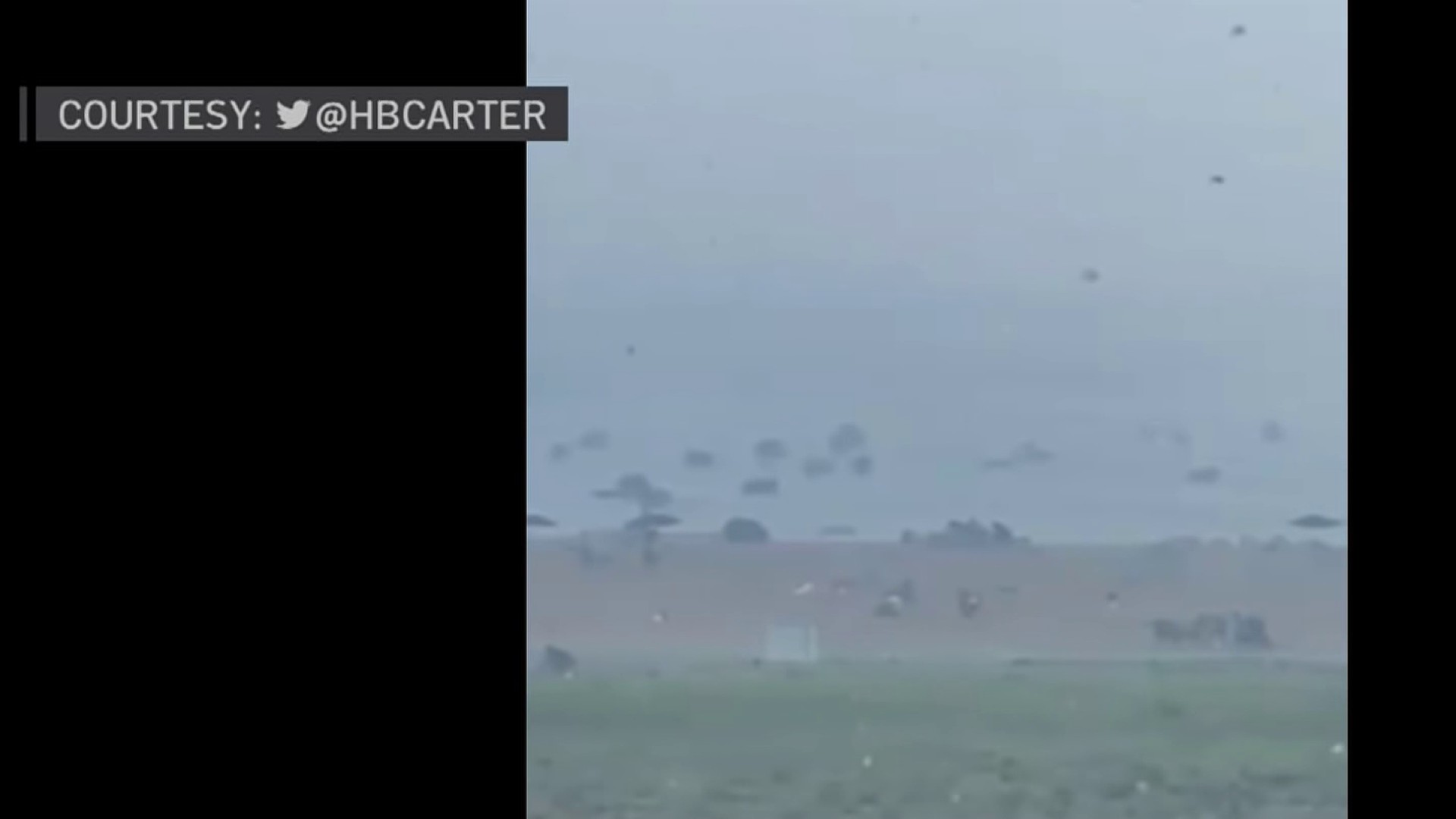 The federal bureau of Alcohol, Tobacco, Firearms and Explosives joined local authorities in the investigation.