The schools said this was a mutual agreement. No makeup date was announced for the game that had been set for Virginia Tech's Lane Stadium. Virginia Tech also will not hold football practice for four days.

The postponement is the second for the Hokies since the Atlantic Coast Conference released a revised schedule. Their original opening game, slated for Sept. 12 against North Carolina State, was pushed back two weeks after a COVID-19 outbreak at N.C. State.

Virginia, suddenly faced with not opening its season until Oct. 3 at No. 1 Clemson, announced it has moved its home game against Duke to Sept. 26. The game was originally scheduled for Nov. 14.

On its web page, Virginia Tech reported Friday it has had 219 positive tests for the coronavirus in the previous seven days, putting its total infections at 633 since testing began Aug. 3. The numbers have risen steadily since students returned Aug. 24.

The school has not been releasing athlete-specific results.

Virginia released its latest numbers for athletes and athletic staff on Saturday, saying it has had five positive tests since the last update on Sept. 4. The school said four of the five positives were from students who recently returned to campus and that the football program has not had any positive results since the first report on July 24. 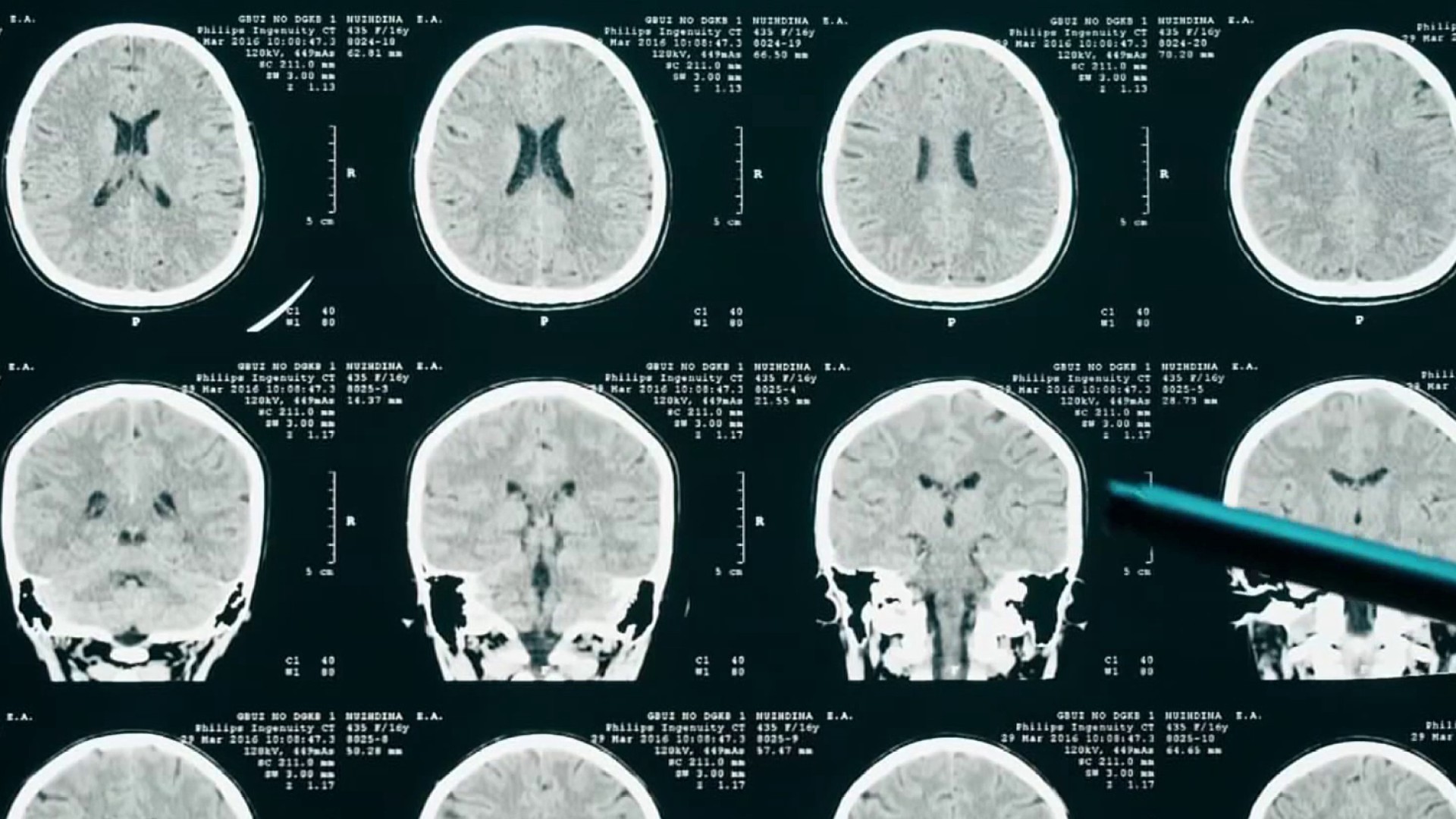 “The safety as well as the physical and mental well-being of these young men and women entrusted to our care by their families remains our top priority,” Hokies athletic director Whit Babcock said in a statement.

“I know the virus has always been here, but the virus in full force finally got to southwest Virginia, and the timing is pretty poor for football," Babcock said later on a Zoom call, noting that schools have closed locally for a few weeks.

He added: “We could have played last week and N.C. State could not and then this week it's reversed roles.”

He declined to say how many football players were included in the positive tests, citing the school's interpretation of privacy laws, but added it was a "significant number where your chief medical officer says it was not safe to play.”

On Twitter, some of Virginia's coaches praised their players.

“It is really this simple... you either are committed to your team or you are not,” offensive line coach Garett Tujague tweeted. “There are those that can sacrifice for each other and then there are those that CAN NOT. The greatest thing is... You get to make that choice."

“My heart goes out to them because no one is giving merit to the disciple my young brothers have displayed since the pandemic hit," he wrote. "My UVA young brothers are AMAZING!!!”

Conferences proceeding with a fall football season are requiring their schools to test athletes three times per week, and the ACC altered its schedule, pushing back its start date a week and its championship game, in anticipation of teams being unable to play because of the pandemic.

Since the Hokies' original opener was postponed on Aug. 26 because of outbreaks upending the Wolfpack’s preparation, there have been more than a dozen FBS games postponed because of issues with COVID-19. Three Big 12 teams scheduled to open this weekend, including No. 15 Oklahoma State, had their games postponed.

More schedule alterations are expected. On Friday, Memphis announced it had multiple positive tests within the football program and a “significant number of individuals” who had to be quarantined because of contact tracing. As of now, the Tigers' game against Houston on Friday is on.

The Centers for Disease Control and Prevention says any person who spends at least 15 minutes within 6 feet of a person who is infected with COVID-19 is deemed a high-risk contact and requires a 14-day quarantine. High-risk contacts can also involve touching or being sneezed on or coughed upon by an infected person.

The NCAA adopted those standards in its return-to-play guidelines.