Restaurants in the Washington, D.C., area have been forced to close their doors or operate as takeout only for almost two weeks. The changes have forced restaurant owners to come up with ways to help employees who are struggling.

Executive chef and creator of Kith and Kin Kwame Onwuachi said his restaurant was thriving before he was forced to change the way they did business.

"We had just come off the tails of winning a James Beard Award, a really prestigious wine award. We were Esquire's Best New Restaurant," he said.

Onwuachi was forced to lay off all of his employees, and he isn't sure when they will be able to reopen. 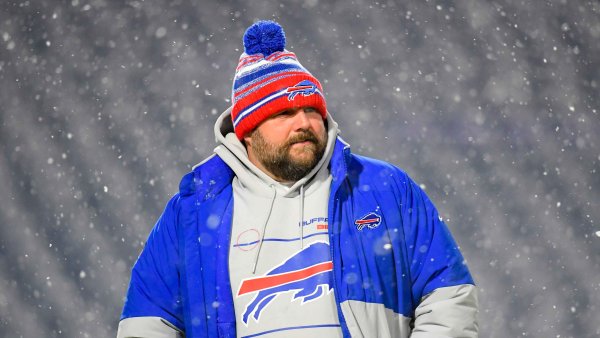 His story isn't unique. The same is happening to restaurant owners all over the city.

Carlie Steiner, owner of Pom Pom and Dos Mamis in Petworth, is facing the same challenges.

The CEO of the Restaurant Association Metropolitan Washington said, "There will be a solid percentage of restaurants that will not be in a position to bounce back or will have to rethink their business model as they reopen.”

People in positions like Onwuachi and Steiner are turning to social media for help.

Onwuachi launched an Instagram show called “Eating Clean while Quarantined.”  He posts the ingredients people will need and the next day followers can cook along with him.

Steiner launched a virtual happy hour under her Instagram handle Kiss and Drink, where she shows people how to make cocktails.

"It’s a free class but if you do want to tip, you can tip on Venmo," she said.

Both of these classes are free and the tips go directly to their employees.

These chefs and business owners are doing what they can during these unprecedented times to help out the people who keep their businesses running.

They're asking their neighbors to support their local restaurants if they can. If you're interested in donating to either of the restaurants' employees, you can do so at Carlie Steiner's and Kwame Onwuachi's GoFundMe pages.