Snowfall is expected Wednesday into Thursday and again Thursday into Friday, with a lull in the middle

Editor's Note: This forecast is no longer being updated. Go here for the latest forecast on Wednesday, Feb. 10, 2021.

Storm Team4 is tracking two rounds of wintry weather likely to bring snow this workweek, and then more precipitation is possible Sunday.

Snowfall is expected Wednesday into Thursday and again Thursday into Friday, with a lull in the middle.

Wednesday will be colder than Tuesday with highs in the mid-30s to low-40s.

The first round of wintry weather should move in between 4 p.m. and 9 p.m. Wednesday, mostly as snow. 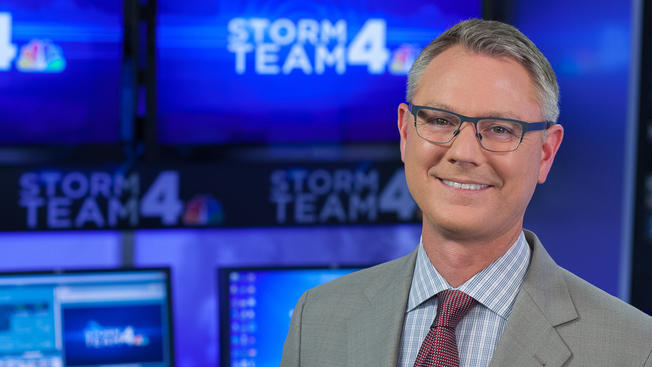 Later in the evening, expect a mix of ice and rain along with snow mainly around Washington and areas south and east. Snow and possibly a wintry mix will continue through the midday hours Thursday.

The first round looks to bring 1-3 inches of snow to the area with possibly more north and west of Washington and less to the south and east.

A second round of wintry weather is expected Thursday evening into Friday morning. That round looks to be all snow with colder air in place.

Another 1-3 inches of snow is likely with some higher amounts possible depending on how the system tracks. It looks like higher amounts with the second round would be mainly south of Interstate 66 and Washington, but Storm Team4 continues to monitor the forecast.

Overall, Storm Team4 expects the D.C. metro area will see about 3-6 inches of snow from these two rounds of wintry weather with up to 7 inches possible to the north and west and 1-3 inches south and east.

Over the weekend, another storm system looks to impact the area, starting as a wintry mix before changing over to all rain later Saturday into Sunday.