Perhaps the Washington Redskins players feel different about an early bye week after Sunday night’s physical game at Kansas City. Less than 48 hours prior, the consensus was clear: Sitting out Week 5 isn’t ideal.

“The closer you can get it to the end of the season, I think the better,” defensive lineman Ziggy Hood said. “Probably prefer Week 8 or 9.”

“You always need a break. This game is physical and is hard on your body. At the same time, it makes for a long stretch after the bye week,” said fellow lineman Stacy McGee, noting the Redskins have 12 games remaining without a true break going forward.

Most of the players -– and the head coach -- offered similar stances when asked when they would prefer a rest week. Ultimately, they have no say in the league-created schedule, so what can you do?

“It’s as good a time as any,” head coach Jay Gruden said. “It’s a bye. I think you would rather have it later, but it is what it is.”

The Buccaneers and Dolphins had their byes moved to Week 1 because their game was canceled due to Hurricane Irma, but this period is league’s first true bye week. The Redskins, Falcons, Saints and Broncos drew the short straw.

At least that’s the way running back Chris Thompson sees it based on his response to a question about whether there’s any positive with an early bye. 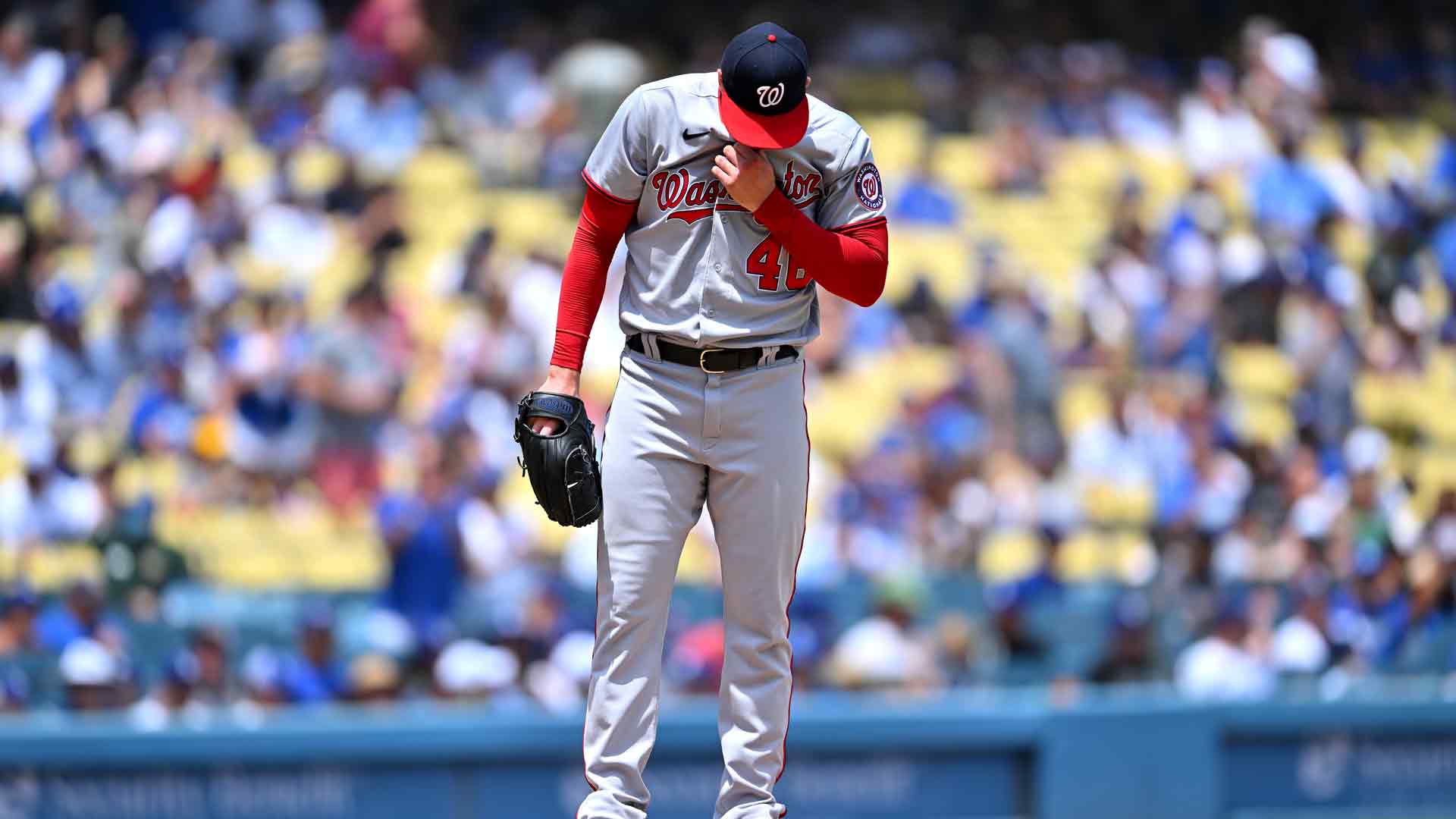 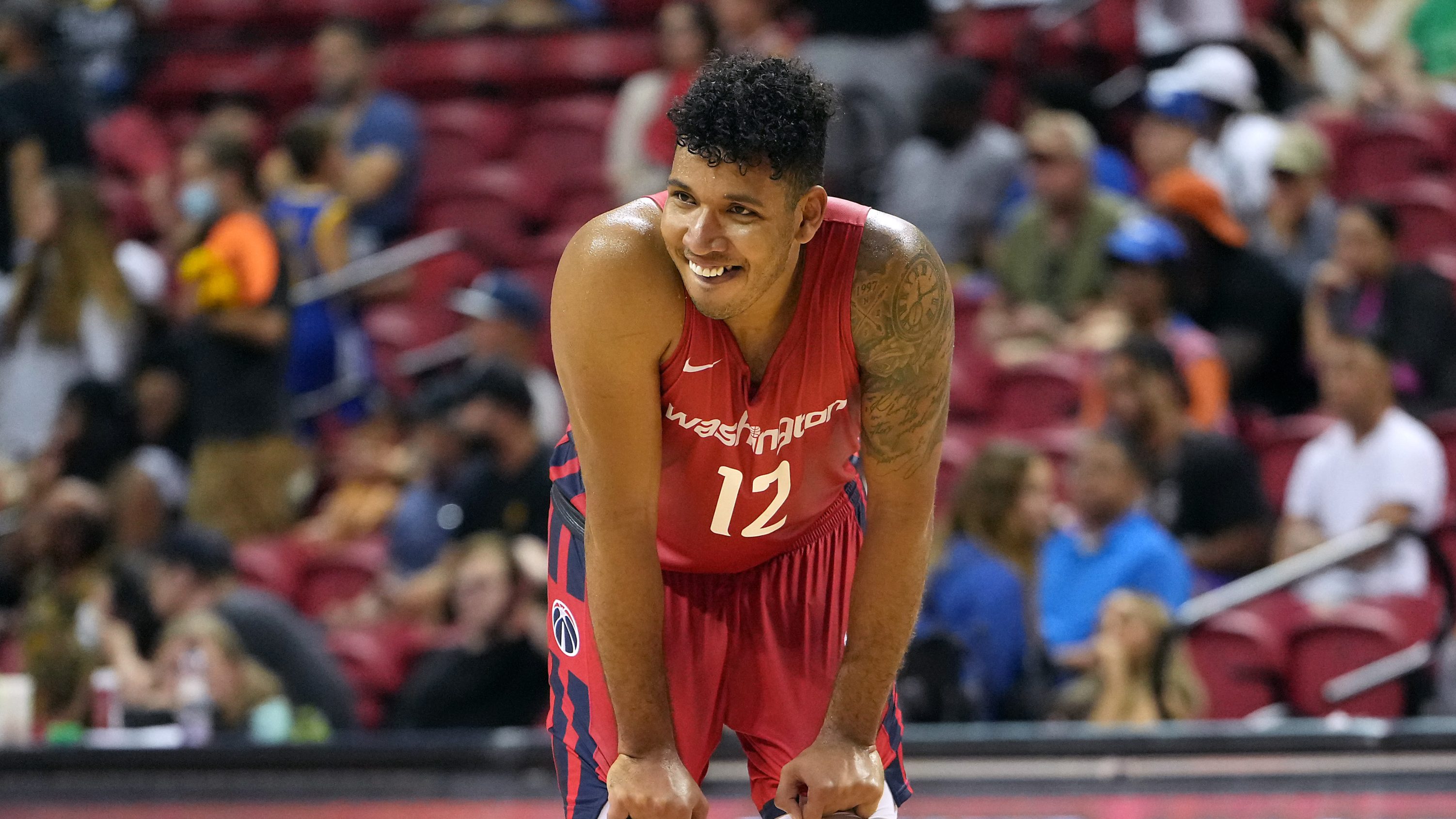 “There is absolutely no argument for having a bye week this early,” the Redskins’ top playmaker through four games stated unequivocally. “I feel bad for Tampa and Miami because they don’t get one. That has to be the worst thing ever, especially at this level, to not be able to have a bye week. Then for us to have one after four games and then be on a 12-game stretch, that’s hard.”

The Redskins also had a Week 5 bye in 2013, the last season under former head coach Mike Shanahan. Washington flamed out, finishing 2-10 over the final 12 games with a season-ending eight-game losing streak. The break came around the middle for the next three seasons: Week 10, 8 and then 9 in 2016. During the last two campaigns, the Redskins went 10-6 after the bye including 4-4 last season.

“Last year we had it right in the middle of the season,” Thompson continued. “That’s the perfect time. We don’t really count preseason. Some guys that do, they say we had (training) camp and the four preseason games and now four (regular season) games. After three months of football we’re getting a bye week, which is cool and then we have three more months, which is perfect. I just think after seven or eight games, you get your bye week right in the middle, that’s perfect.”

Injuries are unpredictable. Considering how many they suffered in Week 4, perhaps the Redskins now consider the early bye a blessing. Cornerback Josh Norman suffered a rib injury that could sideline him multiple weeks. If he returns for the Oct. 15 contest against San Francisco, then Washington's top defensive back won't miss any games. Starting running Robert Kelley, left tackle Trent Williams and safety Montae Nicholson were also among the battered.

As for how to handle the break regardless of when it arrives, the primary take away from the veterans is simply to get away.

“Go hang with your family. Just relax,” Hood said. “Go to a different city, hang with friends. Get your mind away while you do an active recovery. Stay active in the gym, whether that’s yoga, massage, cardio, something like that to get your body back feeling good. You’re not going to get out of football shape in a week unless you just blow it.”

One schedule quirk offers some hope. Washington hosts the New York Giants on Thanksgiving (Nov. 23) and then plays Week 13 at Dallas the following Thursday (Nov. 30). The next game, at the Los Angeles Chargers, won’t come until Dec. 10.

“We’ll get four days off or so (after Dallas). It’s like a semi-bye week right there,” Thompson said. “It may work out, but I’m not a fan of having it this early.”

For two players, the timing couldn’t be better, though for non-football reasons. Quarterback Kirk Cousins and right guard Brandon Scherff are new fathers. As in the kids, both boys, were born just before the Redskins headed to Kansas City.

“I’m going to take advantage of the bye week,” Scherff said. “Come in to lift (at Redskins Park) and then go home and spend as much time with him as I can, just hang out. I’m looking forward to it.”