The Redskins' Twitter feed got us excited Monday morning by posting the following:

What is this? Big Al's got a helmet? Does this mean he finally passed his conditioning test? 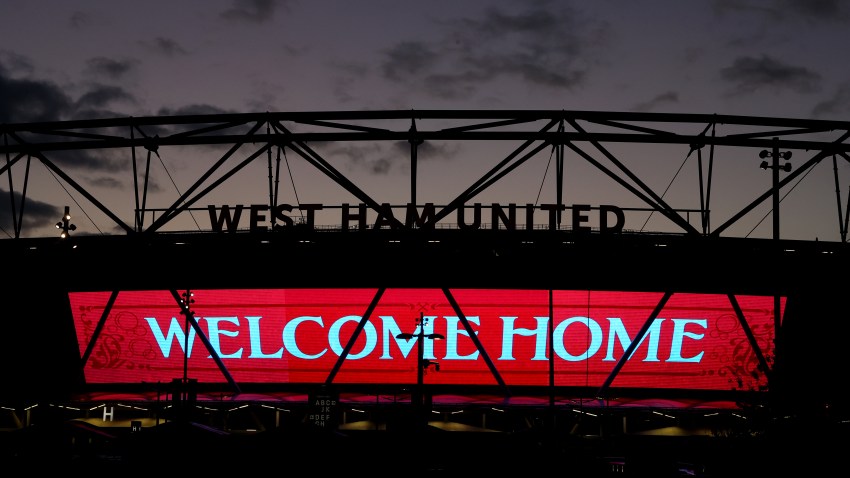 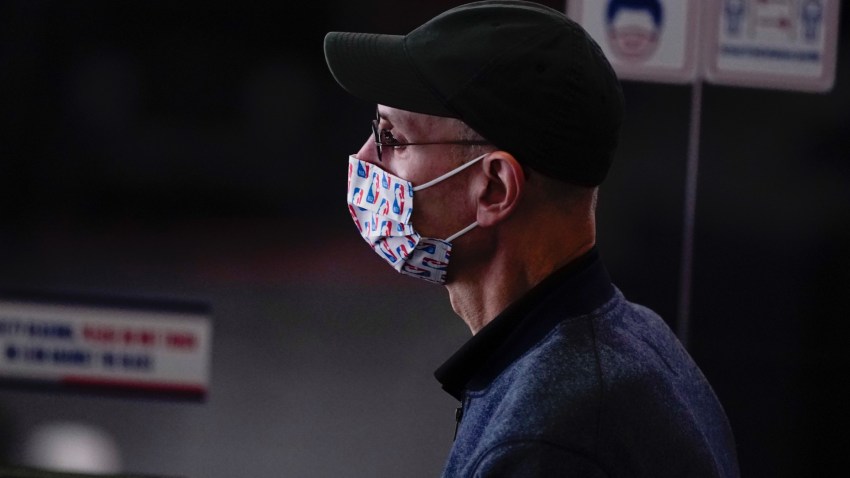 Reports: NBA Memo Warns of Punishments If Protocols Are Violated

Albert Haynesworth started to take the test Monday morning, but he stopped after three 25-yeard back-and-forth sprints because he again felt irritation in his left knee.  That meant he wasn't allowed to take part in the team's two scheduled practices. Well, that's if you don't count the practice he's getting by carrying his own helmet...

Haynesworth did do some individual work after practice again, as he has the past few days.

Head coach Mike Shanahan did say he may let Haynesworth join practice without passing the test, News4's Dan Hellie reported. That could spare Haynesworth from this daily embarrassment, but would it make Shanahan seem soft? Why wouldn't Haynesworth just say his knee hurt every day and miss the first two weeks, Hellie suggested. Some NFL vets aren't fans of training camp, anyway.

Haynesworth failed the test on the first day of training camp Thursday after taking an extended bathroom break in the middle of it. He failed again Friday when he didn't post a sufficient time, then didn't take it Saturday or Sunday because of a sore left knee.

More details on Big Al's morning from the Washington Post:

Early Monday morning, the Pro Bowler jogged lightly on the field in anticipation of his third attempt to pass the test of two, timed 300-yard shuttle runs. But he quickly determined his knee was too sore for him to run hard. Haynesworth and defensive coordinator Jim Haslett talked as they walked off the field and returned to the complex's main building.