HINT: It works better if you cuss him out!

It hasn't been easy, either. The state slashed $800 million in spending during its 2009 legislative session, and just this Wednesday the powerful Board of Public Works -- members of which include the governor and treasurer -- approved another $280 million in cuts. Without cutting a single state job!

And with the next round of cuts ominously "affect[ing] state workers," O'Malley could be in hot water with the very groups -- liberal unions! -- that helped him defeat that guy in 2006:

O'Malley said another round of cuts coming before Labor Day will affect state workers, a still-potent force in Maryland politics. In 2006, the American Federation of State, County and Municipal Employees mobilized its 30,000 Maryland members on behalf of O'Malley, and the union contributed $600,000 to a group that aired radio and television ads seeking to link then-Gov. Robert L. Ehrlich (R) to President George W. Bush. 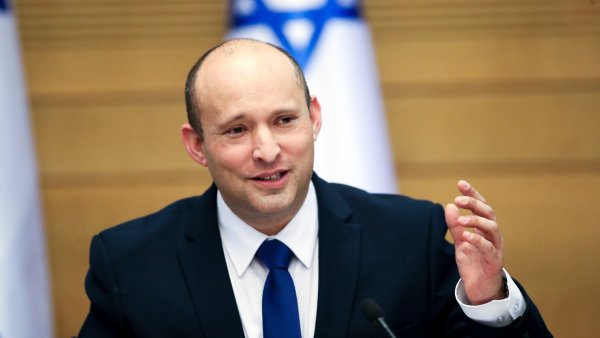 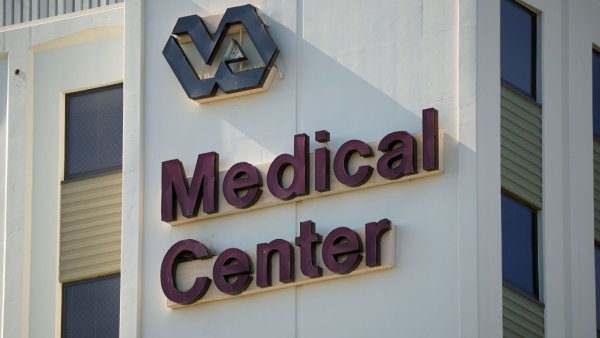 So what can you do, dear Marylander or random person interested in Maryland politics? You can send your suggestions for the budget to the Governor's Office right here, on this Internet site. O'Malley reads each and every one!