Peter X. Lam, who was the president of Virginia Star Seafood Corp., faces up to five years in prison when he is sentenced in federal court in Los Angeles.

The jury also convicted Arthur Yavelberg, of Reston, for conspiracy to trade in misbranded food. He faces up to a year in prison.

Lam imported the frozen fish under false labels such as flounder and snakehead. He then sold it as basa, a trade name for a more expensive catfish. 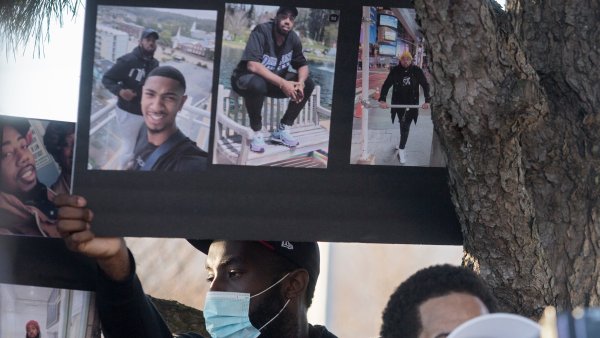 The investigation began in 2005 and has resulted in a dozen convictions.

A tariff was imposed on Vietnamese catfish in 2003 after American catfish farmers complained the fish were being dumped.