When a Virginia man bought a Powerball ticket at a grocery store in Manassas earlier this month, he had a hunch it might be his lucky day.

He was right: Tinnell, of Manassas, scored $1 million in the Powerball drawing on Jan. 5, lottery officials said in a statement Thursday.

A photo shows him smiling and wearing a white bandana, his pointer fingers extended in celebration.

It turns out that the numbers Tinnell used at Fairview Grocery at 9511 Fairview Ave. were numbers he had used for some time.

He was hanging out at home with a neighbor the day after the numbers were announced when he saw that his numbers had been chosen.

“I looked at my buddy and said, ‘I just won!’" he told lottery officials. 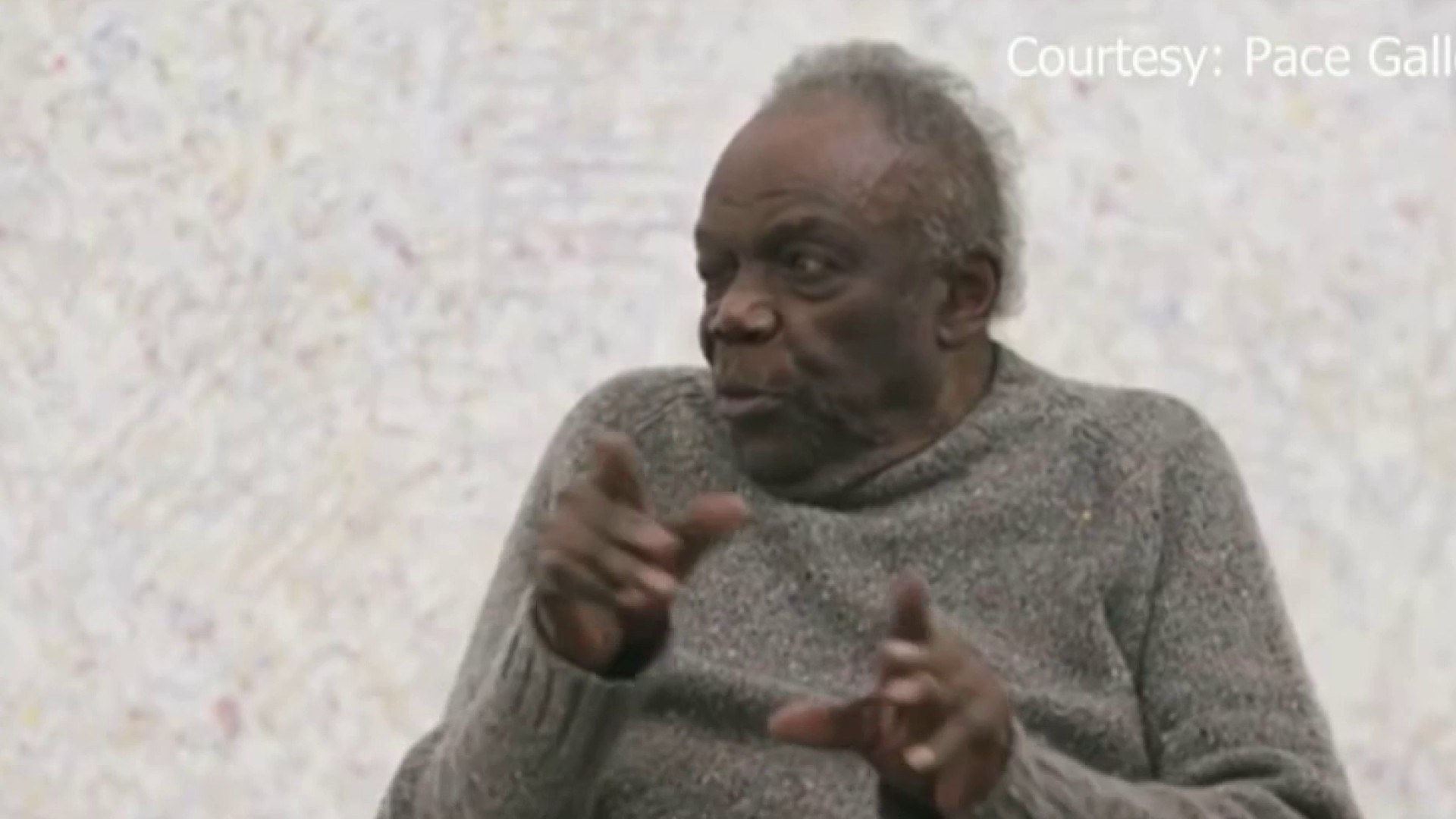 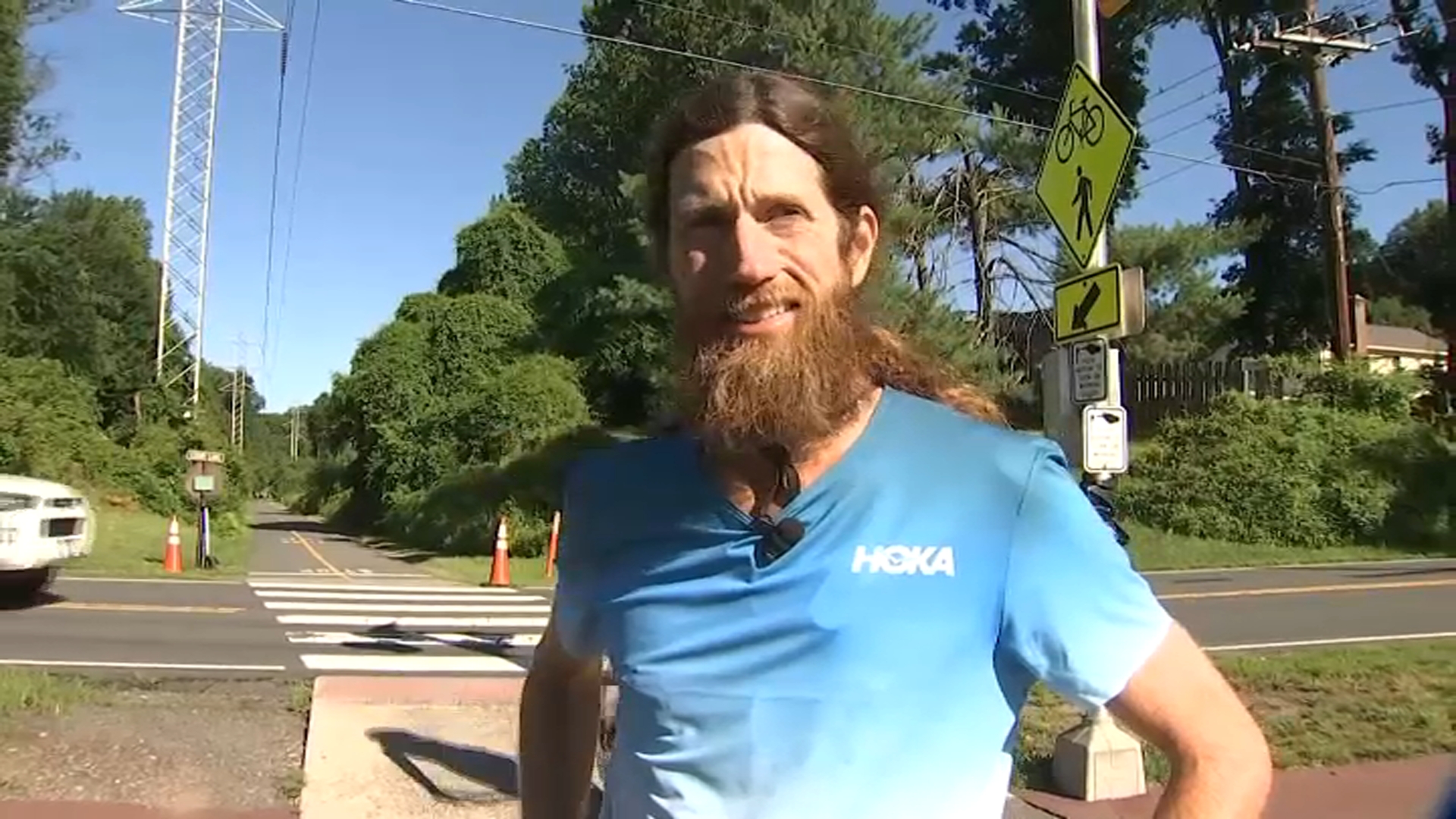 Tinnell said his only plan so far on how to spend the money was to pay bills.

In addition to his prize, the grocery store where he bought the winning ticket received a $10,000 bonus.