Philanthropist and author MacKenzie Scott is donating tens of millions of dollars to historically black universities in Maryland.

The Baltimore Sun reported Tuesday that the schools are Morgan State, Bowie State and the University of Maryland Eastern Shore.

Scott is the former wife of Amazon founder Jeff Bezos. Her donations in Maryland are part of more than $4.15 billion in financial gifts to 384 organizations in all 50 states, Washington, D.C., and Puerto Rico.

Wilson said the money mostly will be used for the university’s first-ever unrestricted endowment fund. It will support research and faculty development initiatives.

The $25 million that Bowie State University got from Scott was also the largest it ever received. Bowie President Aminta Breaux said most of the funding will be used to grow the school’s endowment.

The University of Maryland Eastern Shore received $20 million. University President Heidi M. Anderson told The Daily Times of Salisbury said that funds will be used for the school's endowment and financial assistance for students. 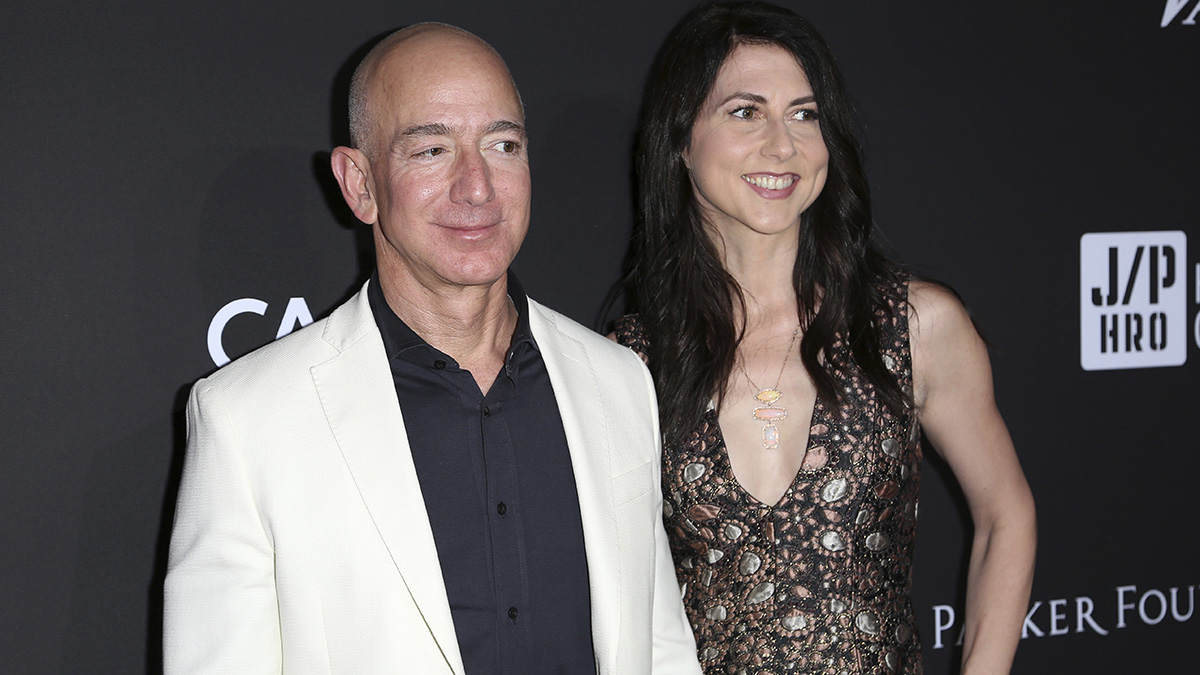 MacKenzie Scott Says She Has Given $4.1 Billion to Charity 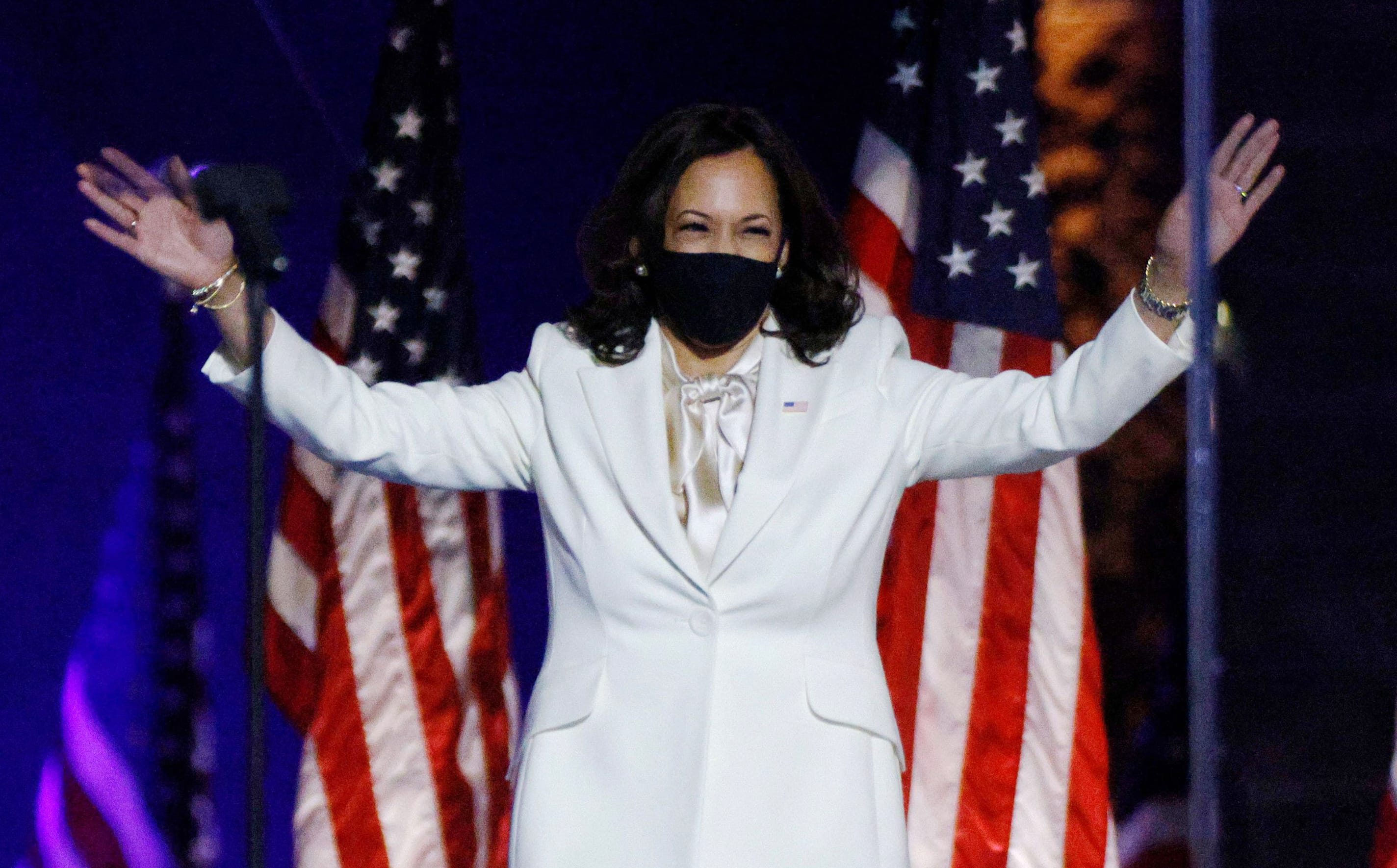 In an online post Tuesday on the site Medium, Scott urged other people to contribute what they can, particularly to "those operating in communities facing high projected food insecurity, high measures of racial inequity, high local poverty rates and low access to philanthropic capital."

"If you’re craving a way to use your time, voice, or money to help others at the end of this difficult year, I highly recommend a gift to one of the thousands of organizations doing remarkable work all across the country," she wrote.