Three teenagers remain in the hospital Friday with very serious injuries after the car they were riding in went off the road and burst into flames in Great Falls, Virginia.

The accident occurred around 12:30 a.m. Thursday when the 26-year-old driver swerved to avoid a deer on Georgetown Pike near Old Dominion Drive. The car hit a fence, tree and utility pole, then rolled on its side and caught fire.

Five people were inside the car at the time of the crash. Four of them escaped, but one 19-year-old woman was trapped inside.

"The flames were probably 30, 35 feet high," said John Fennell, who lives near the scene of the accident.

Fennell heard the sound of the crash and rushed outside. He and the driver tried to rescue the woman.

"There was someone screaming in the car. He and I managed to reach in and grab her shirt, and then find a hand and pull her through a window," Fennell said. "Meanwhile, it's getting really hot, it melted all the wires right above."

The 19-year-old woman was eventually airlifted to a burn center. The woman will likely remain in the burn unit for an extended period of time, police said Friday.

How to Protect Prepaid Funeral Arrangements 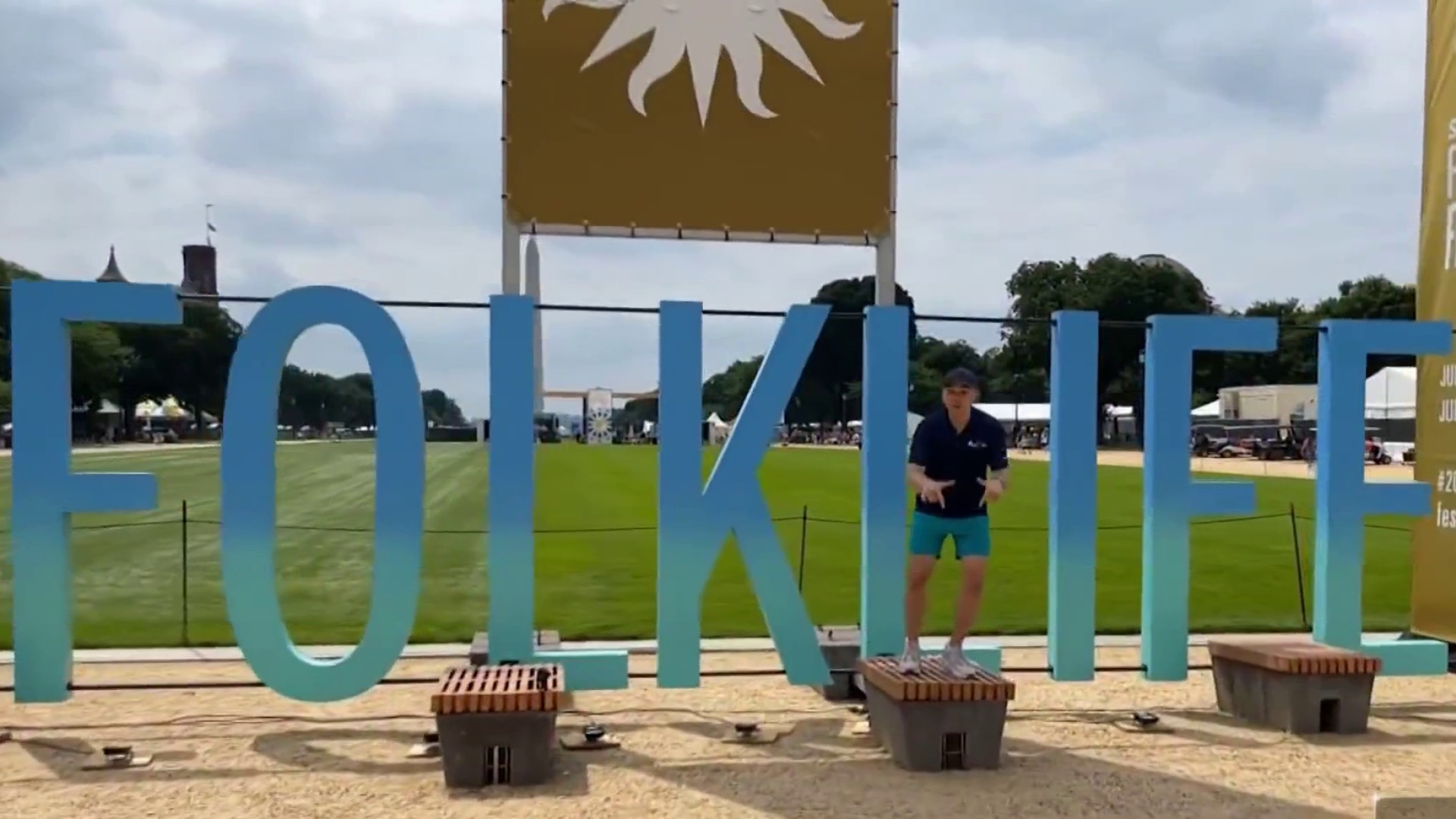 Two other 19-year-old women are in a hospital intensive care unit with very serious injuries, while their families keep a vigil, police said.

The driver and his 24-year-old girlfriend were treated and released.

The driver and passengers are all D.C. residents who were visiting friends in Herndon.

Fennell said this is the second time a vehicle has crashed onto his yard.

He said he's still thinking about the victims. "I didn't sleep a wink. It really shakes you."

Police said no charges have yet been filed.