A tropical storm watch and flash flood watch were issued for the D.C. area Sunday as Tropical Storm Isaias is expected to bring a deluge of rainfall on its trek up the East Coast.

Areas along and east of Interstate 95 are under a tropical storm watch until Wednesday. The storm is expected to impact the region from Monday night through Tuesday evening, with flooding being the main concern.

A flash flood watch goes into effect for the entire D.C. area beginning Monday evening and lasting into Tuesday night. Isaias is expected to bring 3 to 6 inches of rainfall to the region.

The highest amounts of rainfall are expected east of the Blue Ridge Mountains,
particularly over the I-95 corridor late Monday night through Tuesday, the National Weather Service said. Moderate coastal flooding is also possible at times of high tide Tuesday as Isaias makes its closest approach to the area.

There could also be minor wind damage and scattered power outages, especially across southern Maryland. Winds could gust as fast as 35 mph. 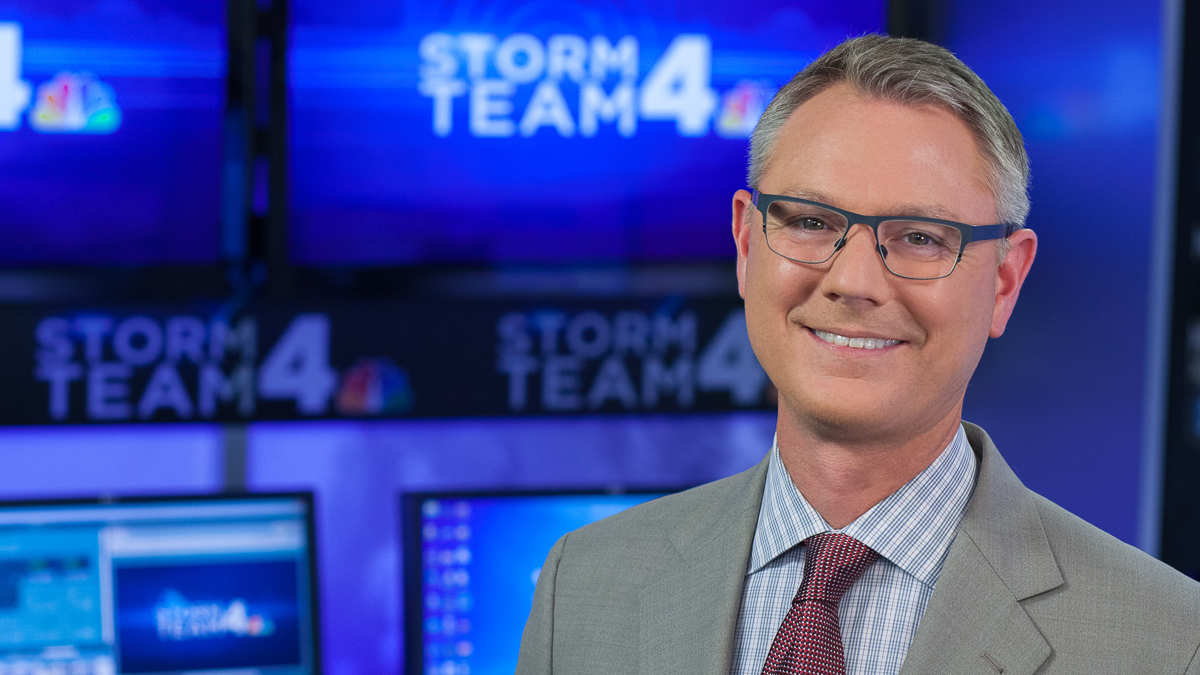 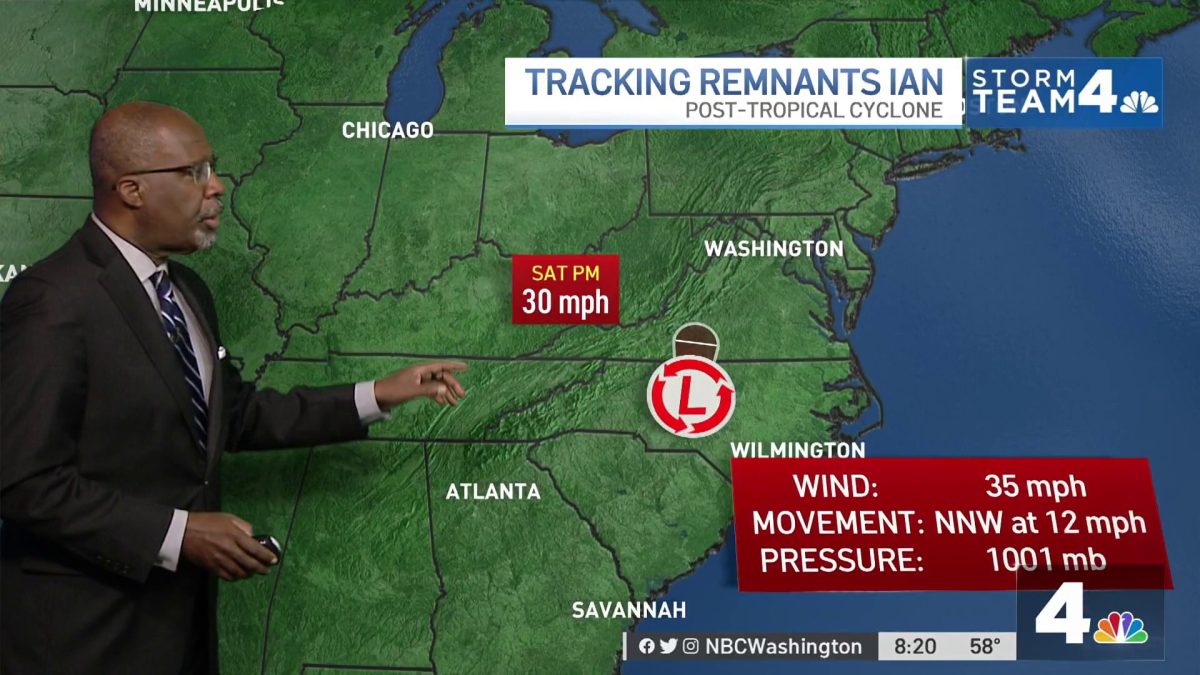 Remnants of Ian Creating a Rainy Weekend in DC Area