The COVID-19 uptick continues in Virginia: On Thursday, nearly 6,500 new cases of the virus were reported.

That’s one of Virginia's largest one-day jumps in cases since the pandemic began.

Virginia has only reported more than 6,000 cases in a day a few times, and it hasn't happened since January 2021, according to Virginia Department of Health data.

A total of 6,473 cases were reported Thursday, including 2,906  within the Northern Virginia region. 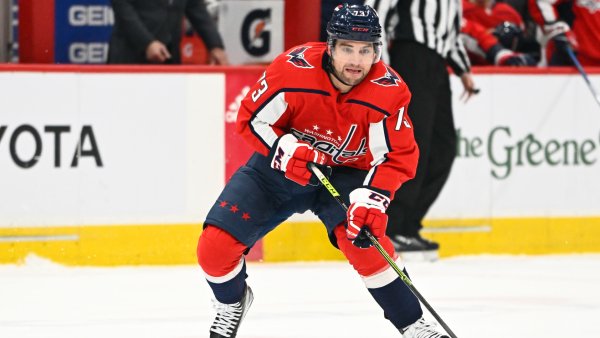 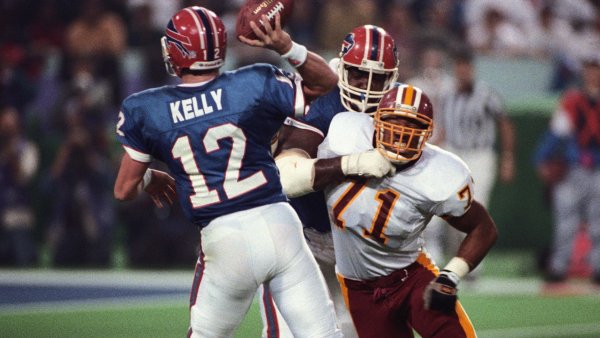 It also tops the number of cases counted on Wednesday, 5,972.

The seven-day average of new cases diagnosed has been steadily rising for weeks.

Thirty-three more people died of the virus, according to state data.

The large number of cases was announced just a day before Christmas Eve. The Virginia Department of Health urges anyone who would like to attend a holiday gathering to get tested first.