Sources say Skins intent on trading up for USC QB

To Jason Campbell, all this talk about the Redskins' infatuation with USC quarterback, Mark Sanchez, must feel pretty dirty.

Lil' Danny Snyder, a sucker for glitz and glamor, seems intent on chasing the QB of the future through the draft, even if it means trading up. Sound familiar? Sure it does, the Skins traded up to get Campbell too; now he's yesterday's news.

So with more substantial positions needed to solidify a team that has a chance of winning next year -- positions that can be found via the draft, why continue down a path of ill-advised draft day decisions?

Screw the Skins' poor track record. Screw the risk of drafting a QB so high when flops in recent history have cost NFL franchises so much (Akili Smith, Cade McNown, David Carr, Joey Harrington, Alex Smith, Ryan Leaf and Heath Shuler just to name a few). And screw the fans, who, by a resounding 91%, don't think the Skins should trade up to take Sanchez (via WaPost Redskins Insider poll).

Meanwhile, Campbell's trust in the organization must be plummeting faster that Six Flags' stock...oh wait, that was delisted from the NYSE. Guess J.C. won't be joining the Danny and Vinny show for any recruiting helicopter rides when Sanchez visits Redskins Park this weekend.

Finding a scent to Sanchez probably doesn't involve pawning Campbell off on another team. So even if Danny Boy gets his way, the one they called "Lips" will most likely be the opening game starter. (Zorny wouldn't be wacky enough to throw a kid with 16 college starts into the fire, would he?)

For his own sake, Campbell needs to wipe clean behind him past poor play, ignore the stench of plotting for Sanchez, keep a stiff upper, and focus on being the best QB he can be. 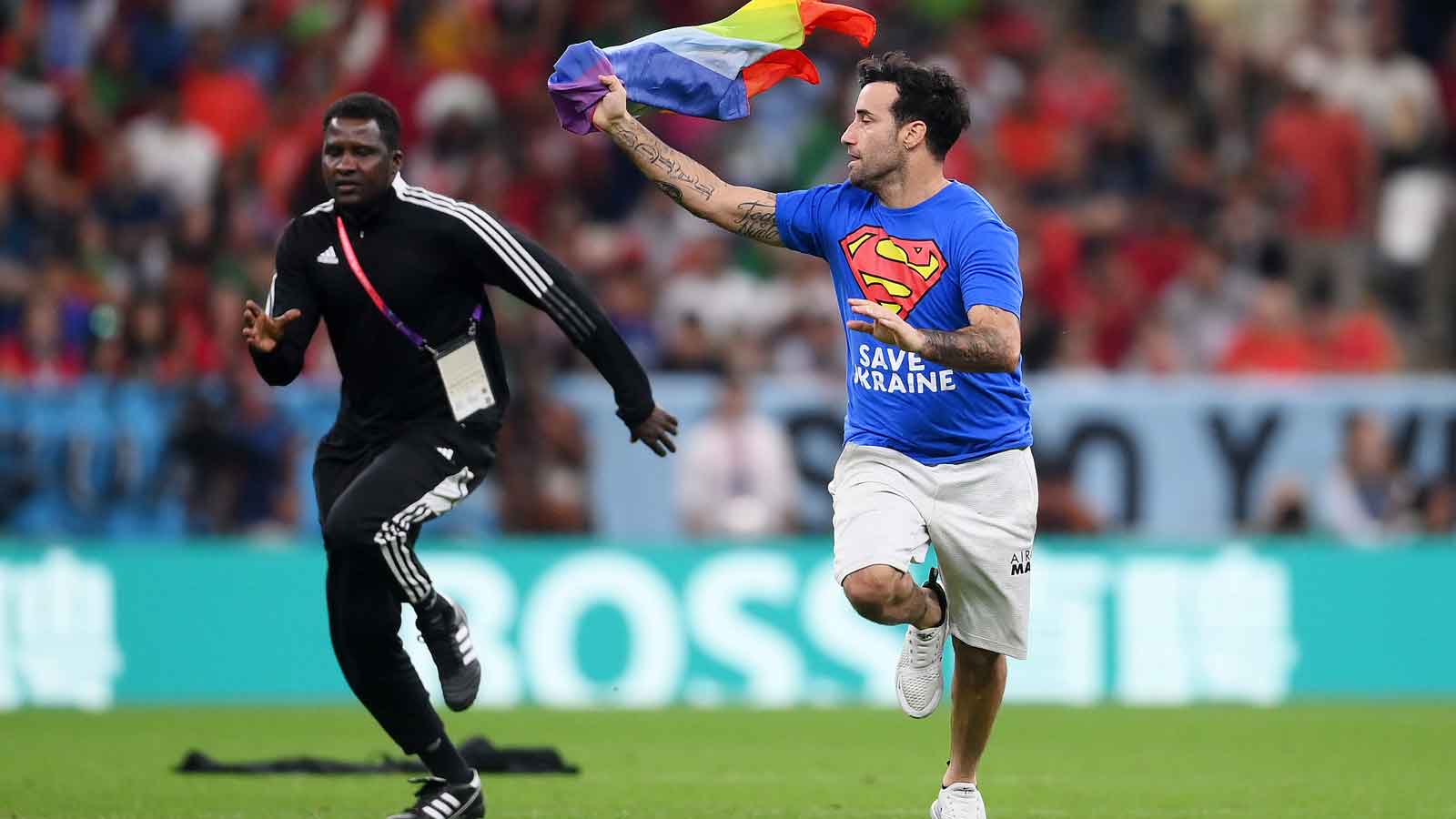 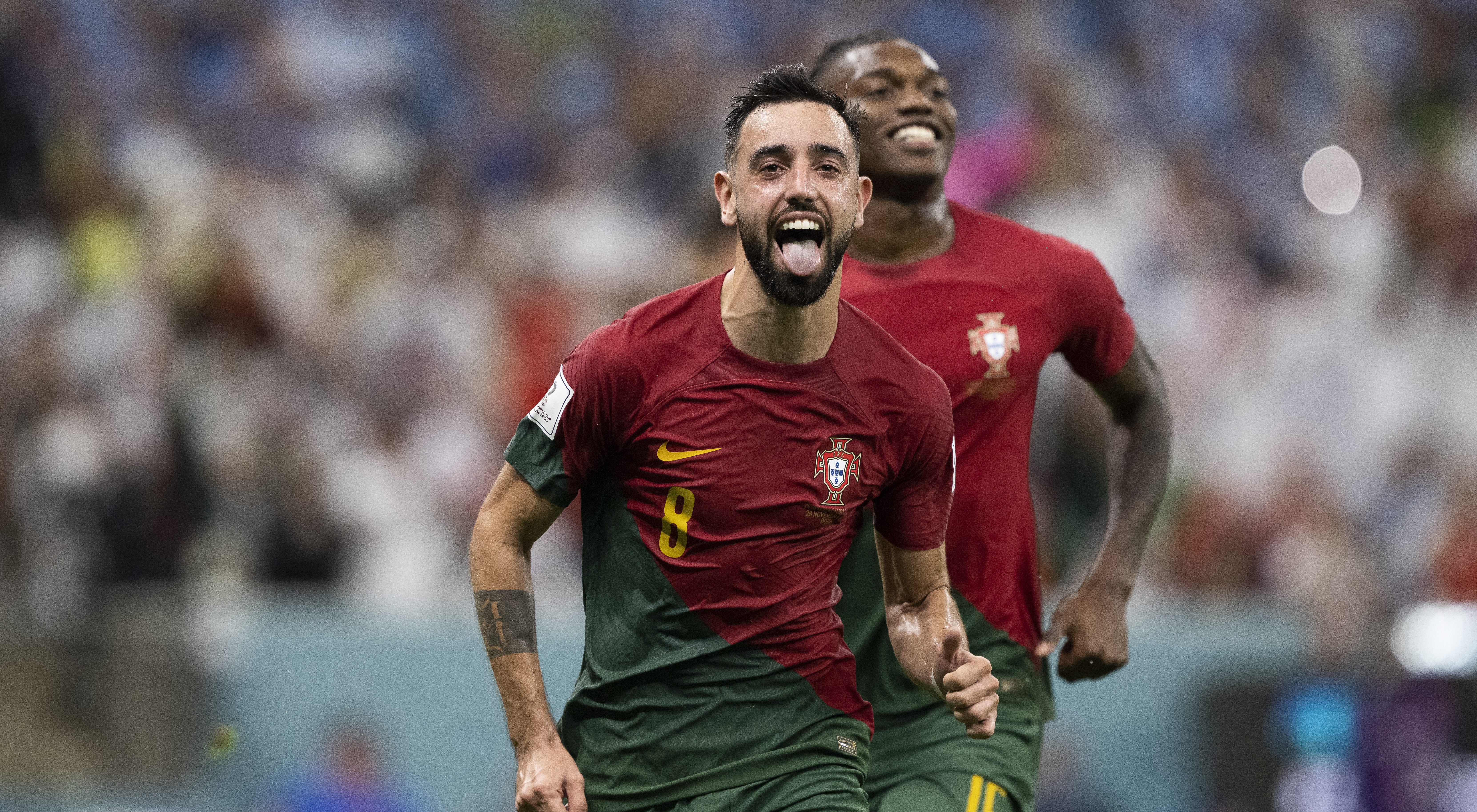 Kyle Weidie also writes Truth About It and contributes to Bullets Forever, both Washington Wizards blogs. He doesn't want to smell what the Skins are cooking.