Unnamed sources have told two newspapers that Redskins receiver Santana Moss has been linked to a Canadian doctor charged with smuggling and distributing human growth hormone, which is banned by the NFL.

One of those sources told the Post that Moss allegedly was the player one of the doctor's medical assistants was going to meet in Washington in 2009 when she was arrested at the U.S.-Canada border with banned substances and syringes.

Moss talked to the Post on Wednesday, but only wanted to discuss football. 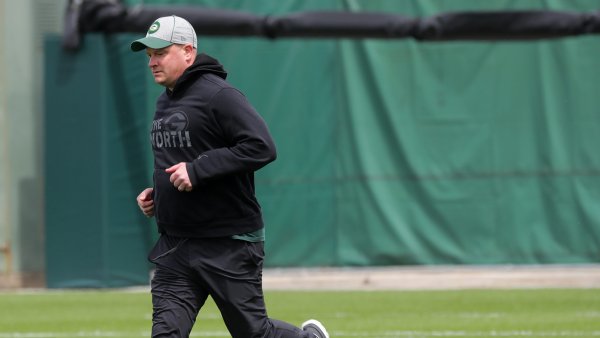 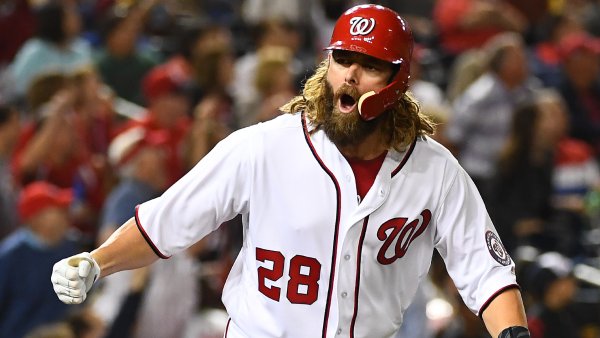 "I'll talk about football. I don't know about nothing else," Moss said. "I ain't got nothing to do with nothing that ain't about me."

Post reporter Barry Svrluga said Moss was "evasive" during the interview and posted the transcript on reporter Jason Reid's blog.

No charges have been filed, and none are expected to be filed (at this point) against any players, according to federal prosecutors.

The Redskins referred all questions to Moss's attorney, Drew Rosenhaus.