Ovechkin Tallies Both of Caps' Goals in OT Win

UNIONDALE, N.Y. (AP) -- Alex Ovechkin made the New York Islanders pay for two costly penalties, scorind two power-play goals, the second coming 1:46 into overtime, to lift the Washington Capitals to a 2-1 victory Monday and sending the Islanders to their eighth straight loss.

With Islanders defenseman Brendan Witt in the box for slashing, Ovechkin took a pass from Alexander Semin and beat Yann Danis for the Capitals' third straight win. Jose Theodore earned his 200th career victory with 27 saves, though the teams debated the validity of the slashing call.

"It was a penalty," Ovechkin said. "He broke my stick."

"I didn't break his stick," Witt said. "I got him with one hand. It was a pretty weak call."

Danis, playing because Rick DiPietro and Joey MacDonald are injured, has allowed nine goals in his four games since being called up from Bridgeport. 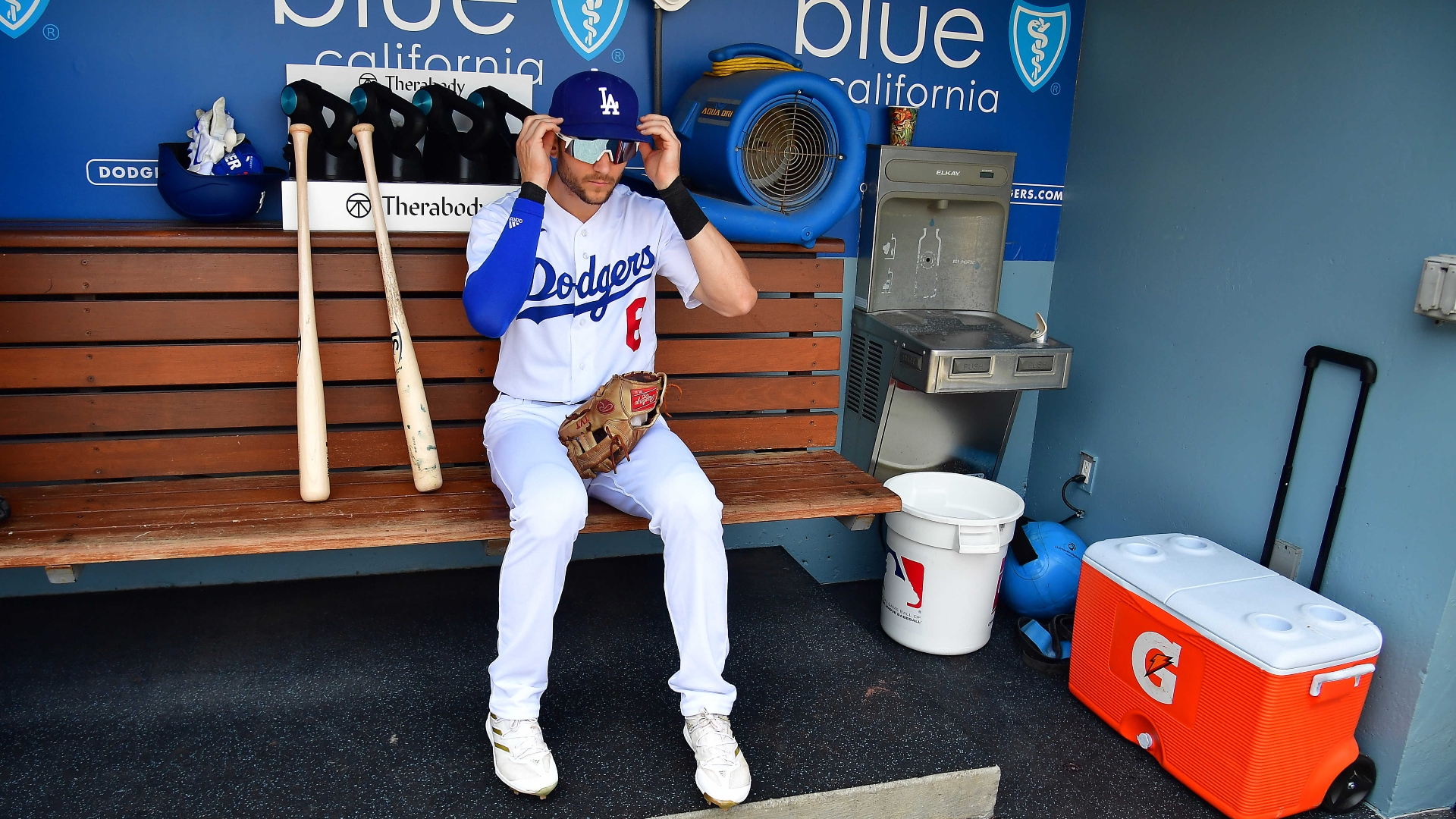 "I just try to give myself a chance to win every night," Danis said. "The better I play, the better the chance I'll be used."

Washington has 63 points, putting the Capitals are far ahead in the Southeast division, and just eight points behind Boston in the Eastern Conference.

The Islanders have losing streaks this season of six, 10, and eight games, and this was their first point of the month.

Washington grabbed a 1-0 lead on their first power play 6:35 into the game when Ovechkin sent a slap shot from the top of the left circle between Danis' pads.

"I just shot it hard," Ovechkin said, "and it went five-hole."

The Islanders were outshot 14-8 in the scoreless second period, but had the best chance. Jeff Tambellini's wrist shot from the left circle hit the cross bar with 3 minutes left.

Washington had a major opportunity to increase its lead with 5Â½ minutes gone in the final period, but Ovechkin hit the right post with an empty net in front of him.

"I had so much time there," Ovechkin said. "I just missed it."

The Islanders tied it at 12:18 on a two-man power play advantage. Okposo, standing at the left edge of the crease, took Franz Nielsen's cross-ice pass and knocked it in.

"We've got to keep working hard," Okposo said. "We just have to get some breaks. We're getting chances."

Notes: Missing from the Islanders' lineup were defenseman Chris Campoli (strained groin) and forward Trent Hunter (cut hand). Jack Hillen and Kurtis McLean were called up from Bridgeport to fill in. ... Washington goes to Ottawa and Boston on this trip. The Capitals have only one game left out of the Eastern time zone, a visit to Nashville on March 12.