MIAMI — Dwyane Wade scored 41 points, 10 in the final 8 1/2 minutes to help the Miami Heat rally in the fourth quarter and beat the Charlotte Bobcats 100-96 on Monday.

Mario Chalmers scored 15 and Shawn Marion added 13 points for the Heat, who extended their winning streak to four — their longest in nearly two years.

Jason Richardson scored 24 for Charlotte, but missed two free throws that would have tied the game with 32.3 seconds remaining. Emeka Okafor added 19 points and 12 rebounds for the Bobcats, who lost to Miami for only the second time in the teams' last eight meetings.

The Bobcats were without starting forward Gerald Wallace, who missed the game because he was in Alabama to mourn the death of his grandmother. Without Wallace, the Charlotte bench did its part to pick up the slack.

D.J. Augustin scored 14 points and Adam Morrison added 13, including a long 3-pointer from the left wing with 6.7 seconds left that drew the Bobcats to 98-96.

At Oklahoma, City, Andris Biedrins had 17 points and 21 rebounds, and Golden State ended its nine-game losing skid by holding off a late surge led by Kevin Durant and Oklahoma City. 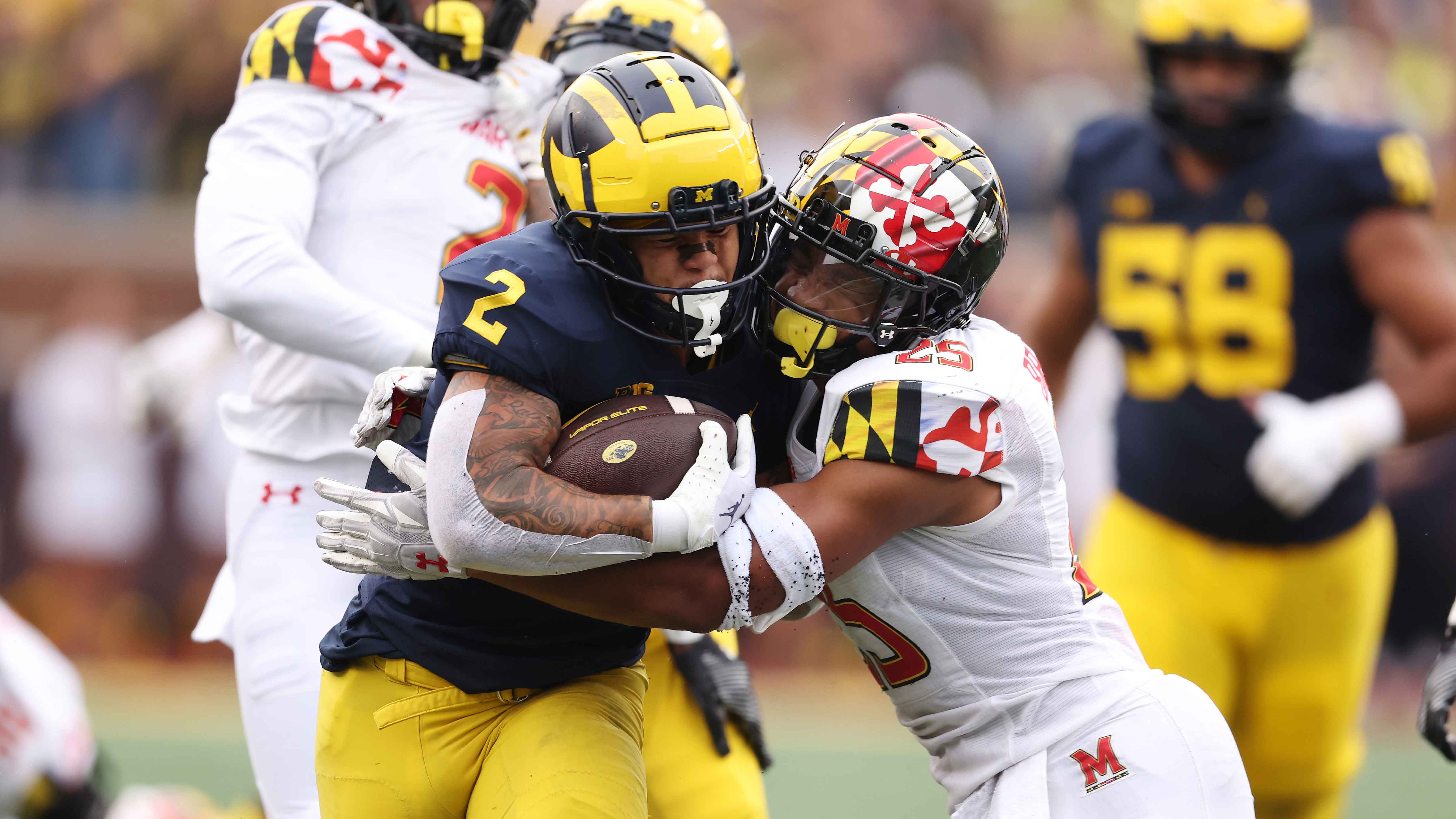 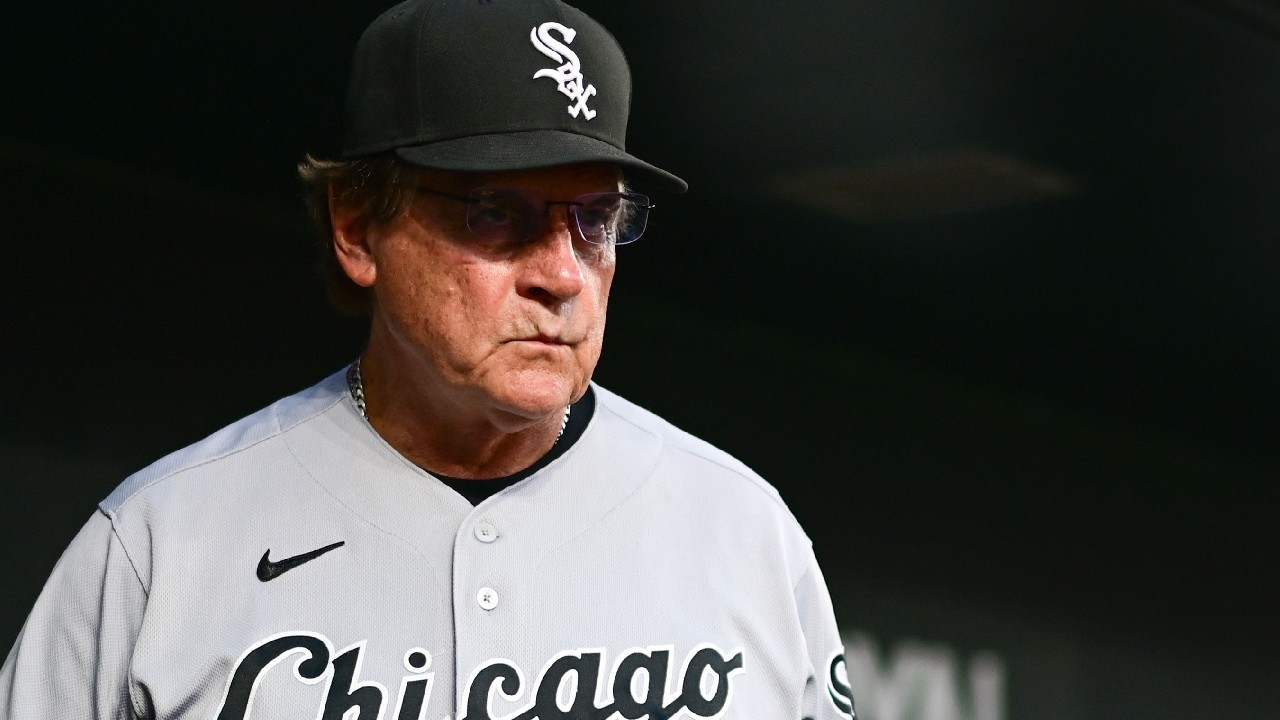 Two of the Warriors' top scorers, Stephen Jackson (20.1 points per game) and Corey Maggette (19.1), sat out with injuries but it didn't slow their offense. Jamal Crawford scored 19 points, and Brandan Wright and Anthony Morrow each had 15 as Golden State (6-15) shot 50.6 percent from the field in leading from the opening tip.

Durant scored a season-high 41 and helped Oklahoma rally from 21 down in the fourth quarter, making consecutive 3-pointers to pull The Thunder (2-20) to 105-102 with about 33 seconds left before dropping their fourth straight.

Memphis made its first six 3-pointers to build an early lead and shot 51 percent overall. Gay, who did not start after arriving late for the shootaround, made eight of 14 shots.

Kyle Lowry had 11 points and five assists, while Mike Conley and Marc Gasol each had 10 points. Gasol and Warrick had eight rebounds apiece for Memphis.

At Los Angeles, Dwight Howard had 23 points and 22 rebounds to lead Orlando past the Los Angeles Clippers.

Howard hit 20-20 for the second game in a row and it was his 17th double-double of the season. He also had six blocks and four assists. Howard had 21 points and 23 boards in a 98-89 over Oklahoma City his last game.

Rashard Lewis added 18 points for Orlando and Jameer Nelson had 15.

Zach Randolph had 21 points and 12 rebounds for Los Angeles, and Marcus Camby had 17 rebounds in the loss.