College basketball has gone past the halfway point of the conference season. Now every game takes on greater importance for the teams that are trying to make the NCAA Tournament. FanHouse will take a look at the teams that find somewhere between the NCAA or NIT. 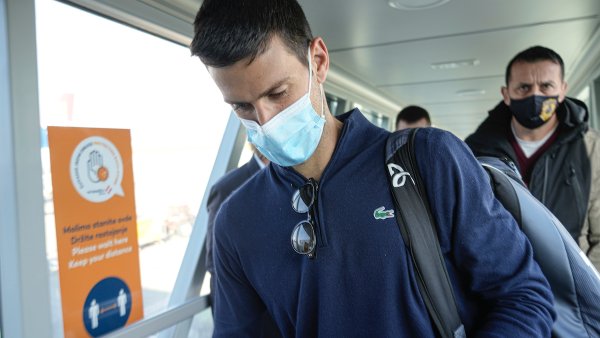 Comments: The Hoyas climbed to eighth in the polls in early January. They had lost only once in the non-conference schedule. They opened Big East play by beating UConn in Hartford. At that point, the Hoyas were 12-1. The question was not if they were an NCAA team, but how silly the preseason prediction of Georgetown finishing 7th in the Big East. Talk about peaking too soon.

Georgetown split their next four games and then the bottom really fell out. They have gone 2-9 since mid-January.

Other Views: Georgetown is 48th in RPI, the Basketball State has them 63d, while the Sagarin Ratings have them at 35th.

Verdict: The NCAA is not going to happen. But for their very impressive performance in the non-conference schedule and winning at UConn, the Hoyas would not even be in this discussion. Their collapse in the conference was stunning after the way they started. Not only did they play a quality non-conference schedule, but they scored big wins. That is why they have clung to the bubble even as they slid to 11th in the Big East.

As it stands, with three games left, they are going to be sweating their chances of making the NIT. To get an NIT invite, you still have to finish at .500 or better. The way Georgetown is playing, even that is not a lock.

NCAA or NIT: Georgetown Hoyas originally appeared on NCAA Basketball FanHouse on Tue, 24 Feb 2009 13:53:00 EST . Please see our terms for use of feeds.