I like predictions vastly more than I do overviews. Why, you ask? Because no one cares about predictions later. That's because no one is ever right. Actually I take that back; people remember predictions if you say stupid things on national television and make it apparent that you suck at your job.

And people also remember them if you get bold and promise to remind them later. So, to make this somewhat memorable, let's get a little bold, shall we?

The Charlotte Bobcats will win the Atlantic. Okay, maybe not. But I can quasi-dream. In reality, I think the Orlando Magic will win the division. Also, reality: I lied about being "bold". Maybe. See, it turns out that even Magic bloggers agree that we could all question whether the Magic can repeat last year. 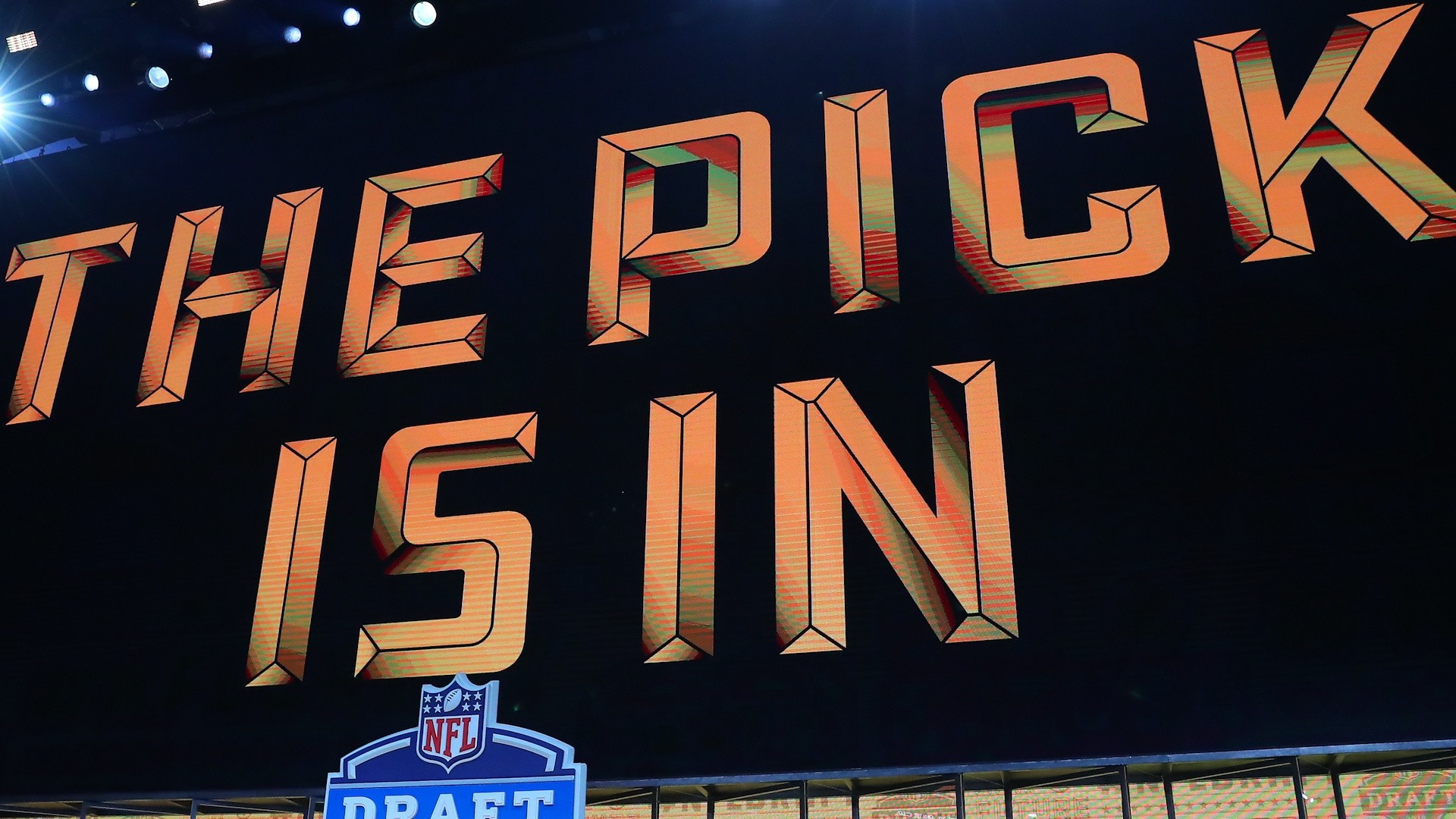 Everything To Know About the 2023 NFL Draft 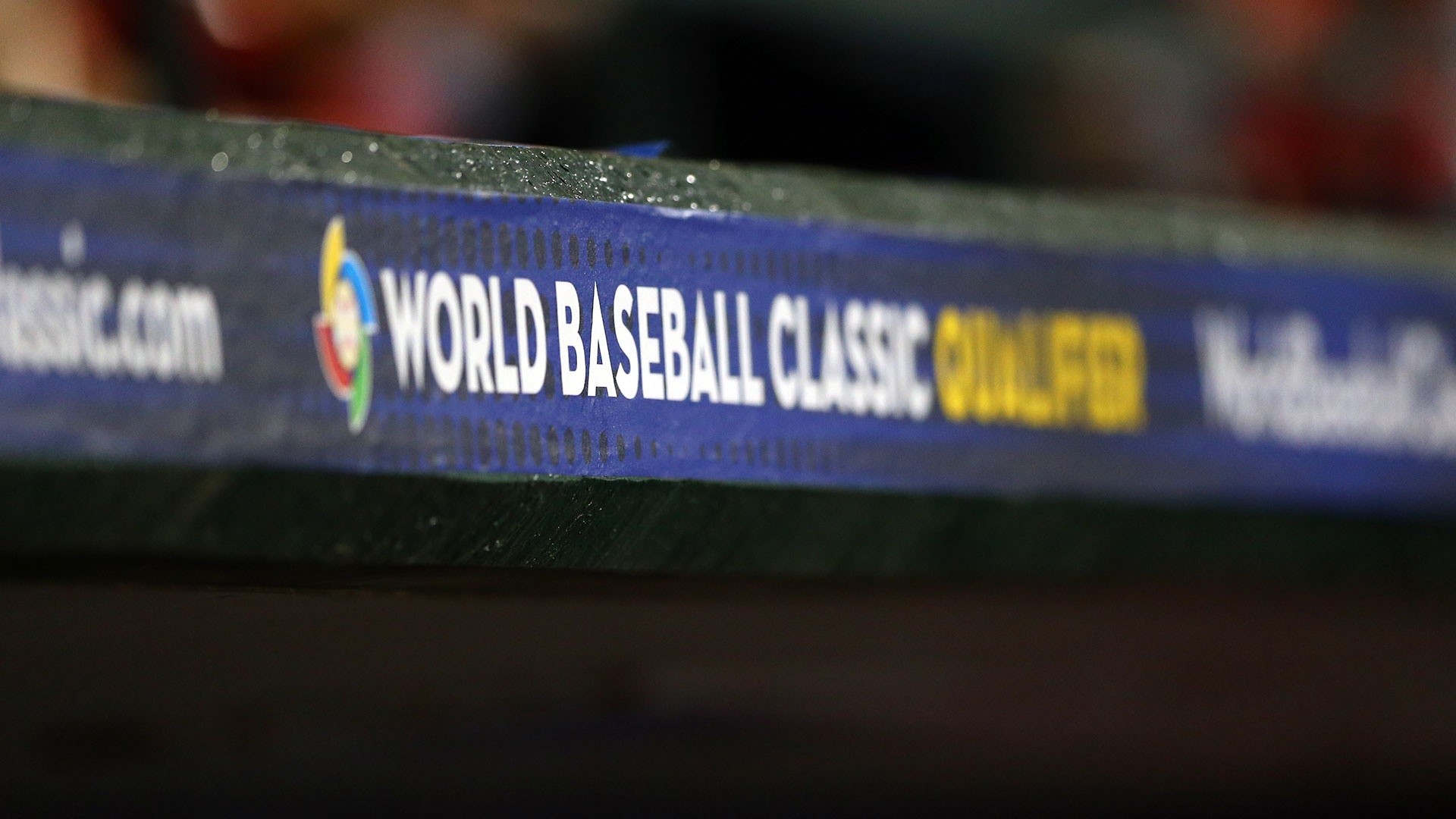 What is the World Baseball Classic


The Magic are a team that some people will write-off after last season. They play in arguably the weakest division in the league; Hedo Turkoglu's career-year may have been a fluke; they didn't put up much of a fight against the Pistons in the playoffs; they stayed remarkably healthy, which might not happen again; and they have a backcourt long on depth but short on talent.

Those points are all valid to varying degrees, but as a Magic fan I'm not too worried.

It's easy to forget, given the Magic's three-point-happy offense, that they were even better on the other side of the ball, ranking 7th in offensive efficiency and 5th in defensive efficiency, according to basketball-reference.com. That site also tells us they had the point differential of a 56-win team. So even accounting for a possible drop-off in talent and perhaps a few games lost to injury, the Magic should have a win total in the 50s. That total should be enough to propel the Magic to win their second consecutive Southeast Division championship.

I would actually be on the side of expecting a little less from Hedo. However, the "arguably weakest" point makes the biggest case for the Magic by far. Well, that and the super human nature of Dwight Howard. 82 games out of him makes me feel pretty confident that Orlando takes this one down.

But then I remember that the Wizards basically played all last year without HIBACHI! And that while they were good without him (and still can be decent if he gets hurt again), they're still a much, much more dangerous squad when Gilbert Arenas is healthy. Or maybe not, as Jamie Mottram of Mister Irrelevant (you may have heard of him before on FanHouse as well) points out.

You'd think that after four straight playoff appearances and the re-signing of their franchise player, expectations would sound of championship timbre. But that's not the case with the Wiz. Not even close. And that's OK.

This team was among the dregs for so long, multiple decades, until the pitch black of the Michael Jordan experiment. Then Ernie Grunfeld happened. Signing Gil (the first time) happened. Kwame-for-Caron happened. Now they're regular winners, even if by the slimmest of margins.

Expect this season to look familiar: 45 wins, give or take, tons of fun and a series or two at the end before the dying of the light. But there's light nonetheless, which is a lot better than it's been for a long time.

But hey, at least they're not just happy to be here. Seriously though, they kind of are -- as I mentioned in the Headlines portion of this conference preview, the Wizards are awesome. They are exciting. They are fun to watch. They have Nick Young! (Seriously, huge mancrush here.) But they are not winning a title anytime soon.

Also, Jamie makes a spectacular point: Jordan, when not actually playing, is a frigging black hole. Look no further than Charlotte. This is a team that is freaking loaded with talent. Right?

After all, they passed on Adam Morrison and Sean May and ... oh crap. No they didn't. But they are still loaded. All they need is a legitimate NBA center (Emeka Okafor can shift to the four) and a GM/Prez who doesn't want to draft Carolina players and they'll be set. Good thing Tyler Hansbrough won't be in the draft next year.

But don't let me stain your ears. Instead, let's here what a real Bobcats blogger -- Brett Hainline of Queen City Hoops -- has to say.

The Bobcats will be better with Larry Brown as their coach...but that is not saying much when the franchise best is 33 wins. Will the Bobcats be their best might be a better question. The answer to that, unfortunately, is I do not think so. The personnel does not match up well with LB's style, as he continually points out with the references to all the jump-shooters. This also will not be a lock-down defensive squad like he had in Detroit: There is no Rasheed who can guard centers and the perimeter.

There are Morrison and May who are coming back from injury and were not exactly even average defenders before. And at the point, no matter who is playing, there will be a 6 footer (or shorter) - and effort can only go so far at times, like when your man can shoot over top of you all day.

Brett is far more polite than I would have been -- losing Vincent should be worth at minimum like 10 wins without even having to play basketball. But he makes a valid point -- this is a team that improved by virtue of not becoming worse, but it's not a team that's going to do anything bold like win the division.

However, a team that could get bold is the Miami Heat. Yes, that's right. I think the Heat will be good. Sure, they didn't go nuts after revamping the roster last year, but there are even more significant changes on the horizon. First of all, Dwyane Wade is healthy. Secondly, Shawn Marion is playing for a contract. Third: SUPERNINTENDO. And finally, Michael Beasley.

The last point may be the least important, since it appears that Beasley is coming off the bench. And the second is probably the most important: Marion could absolutely blow roof this year; or at least as much as he can in a non-Phoenix offense. Equally, Chalmers is going to be a stud and a steal in the second round, and a huge upgrade over Jason Williams, well, now.

And last, but definitely not least ... yoooooooooooooooooooooour Atlanta Hawks. Actually, that's my Atlanta Hawks -- if you check out Rob Mahoney's post on Upside and Motor, you will find out that out that ... OHMISWEETLORD. I drafted the entire Hawks roster. Well, most of it anyway -- I pulled on Joe Johnson, Al Horford and Josh Smith.

What? I liked their upside and, um, motor? Seriously, they were good value. Unlike say the real Hawks in 2008, when people will be thinking of the series against the Celtics to close out the season, and not the scuffling first half and limp-job into the playoffs as an eighth seed.

The bad news is that Josh Childress is gone, but the (really) good news is that Smith isn't. Marvin Williamsseems like a lock to finally come around, but, well, yeah I think he might. On the same note, I think we see this team struggle at the outset again before righting the ship and making the playoffs.

Oh yes. That was a prediction. And here are some more:

Many thanks to Jamie, Ben and Brett for responding so quickly and not calling me a jerkstore for emailing them so late. Or just ignoring me.