Bryce Harper was ejected from the Harrisburg Senators game on Wednesday after slamming his helmet to the ground after a called third strike. An emotional Harper proceeded to cause a scene, leading to what will surely be well-deserved national criticism.

We can’t say we’re really surprised. We’ve talked about Harper’s lack of maturity before, and he clearly seems to have a sense of entitlement.

But while it’s expected for a potential superstar -- one who has been heralded and put on a pedestal -- to have an ego, it is not expected for him to be a jerk.

And Bryce Harper appears to be acting like a jerk.

We’re not going to get bent out of shape about Harper throwing his helmet down. While it is poor sportsmanship, it was a fairly normal reaction to a moment of frustration.

What bothers us are his actions after the ejection. That isn’t normal, and there is no need for an 18-year-old minor league player to disrespect an umpire like that. And it’s becoming more and more obvious that Harper doesn’t know his place.

Arguing a call is certainly a regular occurance in baseball, but it's a bit too early for Harper to start making it a part of his career.

It's not too late for him to start changing his behavior. It'll only make fans love him more.

But what Harper needs to realize is that fans cheer for superstars, even if they have an ego. They don’t cheer for jerks. 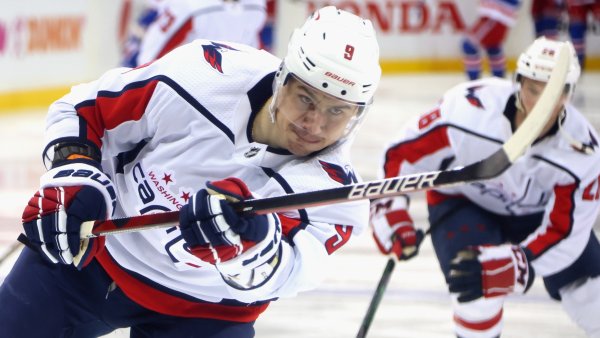 Capitals' Dmitry Orlov Has Been Vaccinated Since Return to U.S. for NHL Season 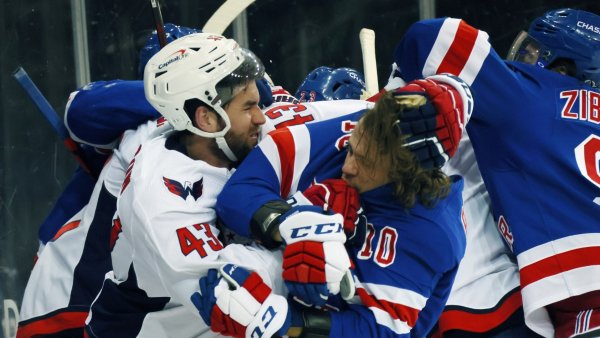