We all know what the D.C. media says about the Redskins, but what’s going on behind enemy lines? During the season, we head over to the opposing side and look in on the game chatter in preparation for that week’s match up.

This week we’re checking out what the Giants and the New York media are saying about the Redskins.

How the NBA Play-In Tournament Works 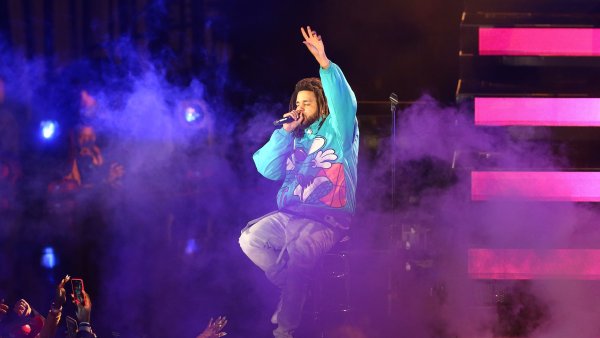 The Giants play the Redskins on Sunday, and the defense finally gets a break after facing Drew Brees, Aaron Rodgers and Tony Romo back-to-back-to-back….The secondary can catch its breath facing Rex Grossman.” – NY Daily News taking a shot at Rex Grossman. A deserved shot, but still. Ouch.

“They scored more points in the first week than in any other week this year. Last week, they nearly pulled out a win against one of the front runners of the AFC, the New England Patriots. Their only win in the NFC has been against the Giants. They have nothing to play for and are out to take down all takers in their final three games. They are theWashington Redskins.” – Big Blue View with some beautifully poetic prose. Except that “nothing to play for” part. That kinda stings.

“He had a great run against Seattle where he broke a couple tackles and broke it loose. And I think he’s a little faster than people think. The kid, when he gets in the open field, can run.” – Giants defensive end Dave Tollefson, talking about Roy Helu. Helu!

And apparently DJ Ware is AMPED!!