VIENNA, Va. -- The acting chief financial officer of mortgage giant Freddie Mac was found dead at his home Wednesday morning in what police said was an apparent suicide. David Kellermann hanged himself in the basement of his home, sources said.

Kellermann, 41, had been Freddie Mac's chief financial officer since September.  A crime scene crew and homicide detectives were investigating the death, but there didn't appear to be any sign of foul play, according to Mary Ann Jennings, director of public information for the Fairfax County Police Department.

Sabrina Ruck, a Fairfax County police spokesman, confirmed to the Associated Press that Kellermann was dead, but she could not confirm that he committed suicide. Police would not discuss whether there was a note.

Kellermann and his wife have a 5-year-old daughter. Kellermann worked for Freddie Mac more than 16 years, starting out as a financial analyst and auditor. He was named acting chief financial officer last September when the government ousted former CEO Richard Syron and Kellermann's predecessor Anthony S. "Buddy" Pizsel.

McLean, Va.-based Freddie Mac and sibling company Fannie Mae, which together own or back more than half of the home mortgages in the country, have been hobbled by skyrocketing loan defaults and have received about $60 billion in combined federal aid.

"On behalf of the Treasury family, we are deeply saddened by the news this morning of David Kellermann's death," said Treasury Secretary Timothy Geithner. "Our deepest sympathies are with his family and his colleagues at Freddie Mac during this difficult time." 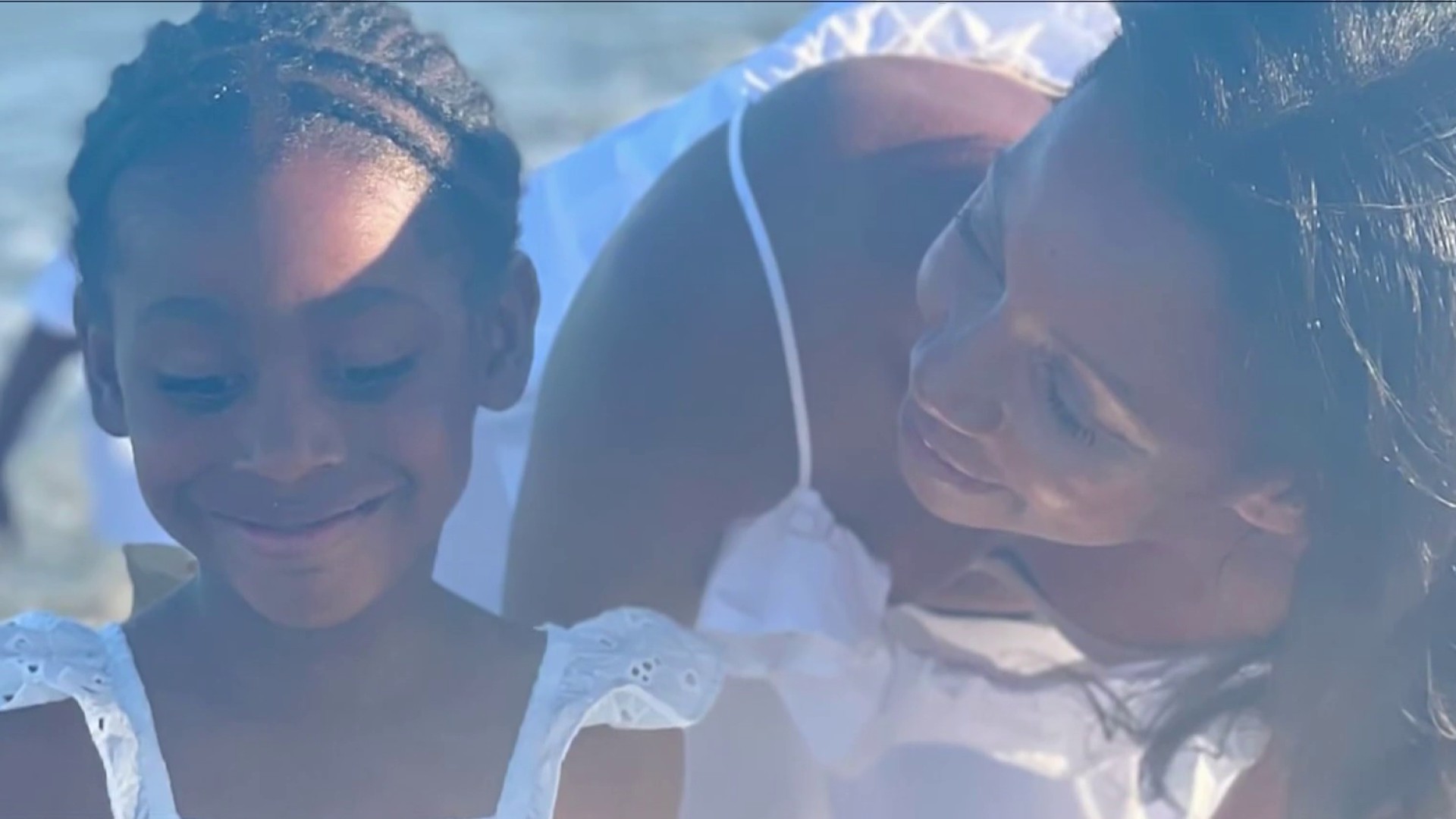 Kellermann was named acting chief financial officer in September 2008, according to the Freddie Mac Web site. Kellermann was also the senior vice president. In March, USAToday.com reported that securities filings showed Freddie said it would pay an $850,000 bonus to Kellermann as part of a round of retention bonuses.  About $170,000 of the payment had been made.

Kellermann had lost a noticeable amount of weight under the strain of the new job, neighbors said. Some neighbors said they suggested to Kellermann he should quit to avoid the stress, but Kellermann responded that he wanted to help the company through its problems. The neighbors did not want to be quoted by name because they didn't want to upset the family.

That relationship has been tense and stressful, with Kellermann working long hours, a colleague said. Freddie Mac executives recently battled with federal regulators over whether to disclose potential losses on mortgage securities tied to the Obama administration's housing plan, said a person familiar with the deliberations who was not authorized to discuss the matter publicly.

Federal prosecutors in Virginia have been investigating Freddie Mac's business practices. But two U.S. law enforcement officials, who spoke on condition of anonymity because they were not authorized to discuss the Freddie Mac investigation, said Kellermann was neither a target nor a subject of the investigation and had not been under law enforcement scrutiny.

The Freddie Mac family is truly saddened by the news this morning of David Kellermann's death. We extend our deepest condolences to David's family and loved ones for this terrible personal tragedy.

David was a man of great talents. He dedicated those talents to Freddie Mac for more than 16 years, serving in many business and Finance capacities before recently taking the reins as acting chief financial officer. His extraordinary work ethic and integrity inspired all who worked with him.

But he will be most remembered for his affability, his personal warmth, his sense of humor and his quick wit. David was a friend to many in the Freddie Mac family, and we mourn his passing.

We at FHFA are very saddened by the death of David Kellermann. For many years, we have known David as a person of the utmost ethical standards who was hardworking and knowledgeable in his field. As the Acting Chief Financial Officer of Freddie Mac during particularly challenging times, David was an inspiration to his staff and many others who were privileged to work with him. We extend our condolences to his family, friends and colleagues.

Paul Unger, who lives across the street from the Kellermanns in the Hunter Mill Estates community in Fairfax County, called the family a "solid, salt-of-the-earth kind of family" that hosted the neighborhood's Halloween party. "He was just a nice guy ... You cannot imagine what kind of pressures he must have been under," Unger said.

Kellermann graduated from the University of Michigan and was such a fan of the school's sports teams that he named his boat the "Wolverine Dream 2." He later went to business school at George Washington University and started at Freddie Mac in 1992.

Freddie Mac canceled a bond offering on Wednesday and top executives visited the family's home to offer condolences. John Koskinen, the company's interim chief executive, spoke to workers at an 11 a.m. staff meeting mourning Kellermann's loss, telling employees that they could use the company's counseling services and take time off if necessary.

Michael Ferrell, executive director of the D.C. Coalition for the Homeless, where Kellermann was a volunteer board member, described him as a "compassionate, dedicated and committed."