Md. Man Gets Prison for Posting Naked Photos of Ex

NEW YORK -- A Maryland man is going to prison for posing online as his ex-wife and posting nude photos of her.

Thomas Gillen, of Hagerstown, has been sentenced to 2½ to 5 years in prison. The former resident of Rockaway, Queens, pleaded guilty to identity theft and criminal contempt.

Gillen admitted that he created an Internet account in his ex-wife's name, according to Queens District Attorney Richard A. Brown. He used it to contact men and engage them in racy conversations. He also sent them nude photos of her and posted some online.

The defendant admitted that he impersonated his former wife on the Internet 1,577 times (!!!) between November 2007 and July 2008. 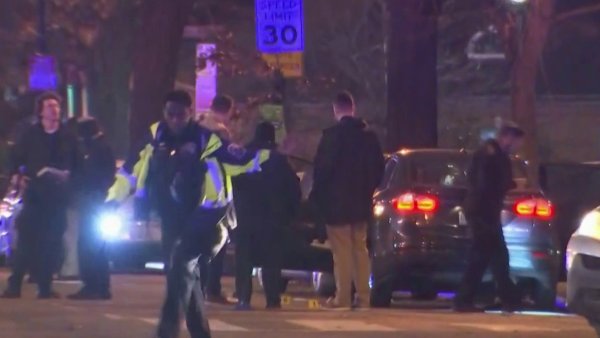 Gillen was arrested on similar charges in 2006 and was sentenced to five years' probation.