LEVY SUSPECT BACK IN DC
The man suspected of killing Chandra Levy has been brought to Washington to face charges in the slaying, authorities said today.  (Washington Post)

TOWSON DEATHS
The New York man whose body was among four found in a Towson hotel room asphyxiated his wife and two daughters and then killed himself, police said Wednesday. After killing his family, William Parente committed suicide by cutting himself, Baltimore County police said. The wife and two daughters also sustained blunt force trauma, police said at a news conference Wednesday morning. Police have not said whether there was evidence of a motive. (Baltimore Sun)

NO SUMMER SCHOOL IN MANASSAS
Manassas students will not have summer school this year. The Manassas School Board recently voted to suspend summer school to save roughly $150,000. School officials plan for about 350 kindergarten through fourth-graders annually and 270 students in grades five through eight to attend summer school each year, said Almeta Radford, Manassas City Schools spokeswoman. (Insidenova.com)

SPOTSYLVANIA SEX CHARGES
Spotsylvania Juvenile and Domestic Relations judge will decide this morning whether the case against William Ellis should be certified to a grand jury.  Ellis, 19, is accused of sexually assaulting two young teens in what police have since said may have been a gang initiation.  Ellis faces two charges each of aggravated sexual battery of a minor by force, object sexual penetration by force and indecent liberties with a minor.  (Fredericksburg.com) 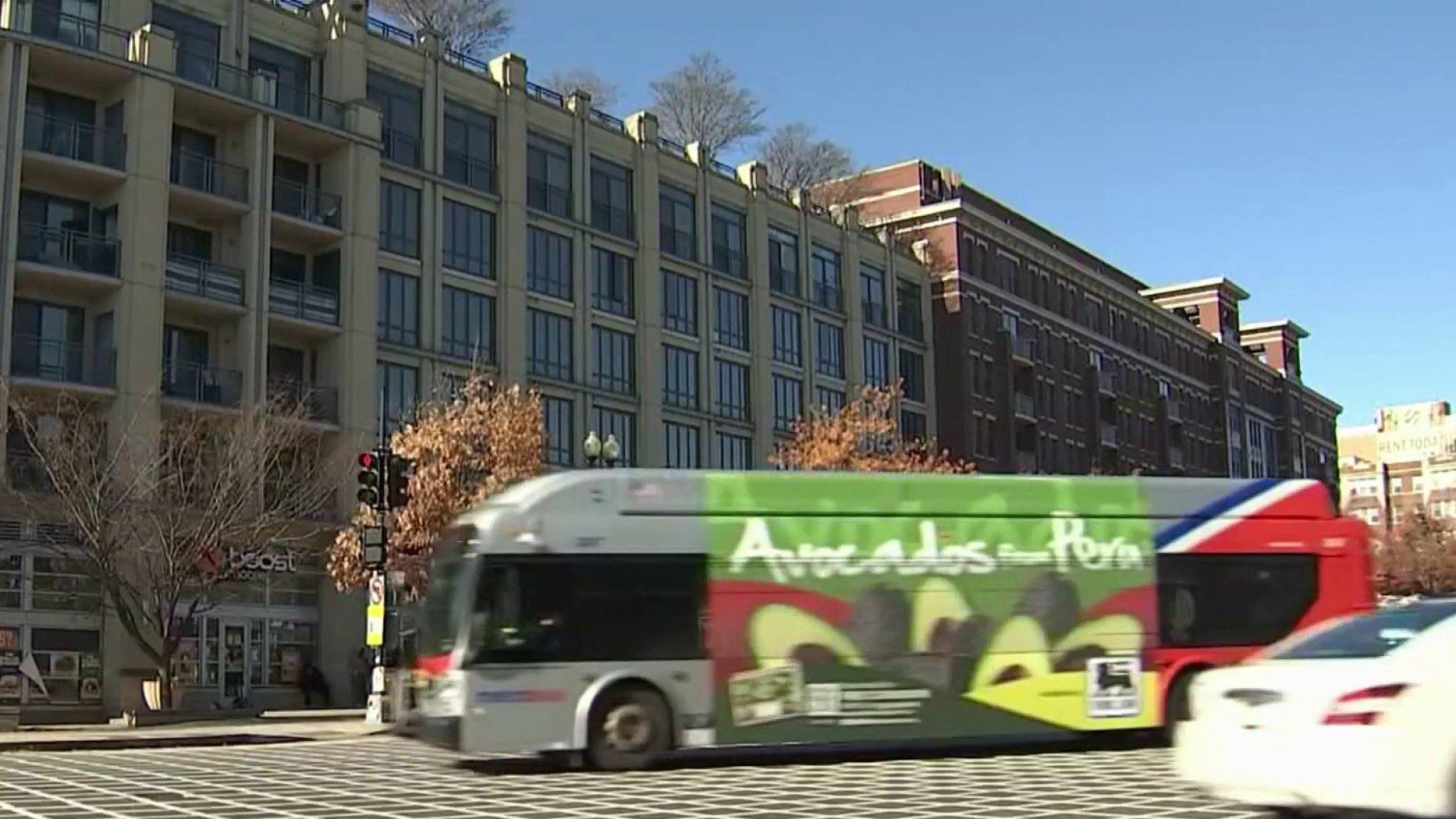 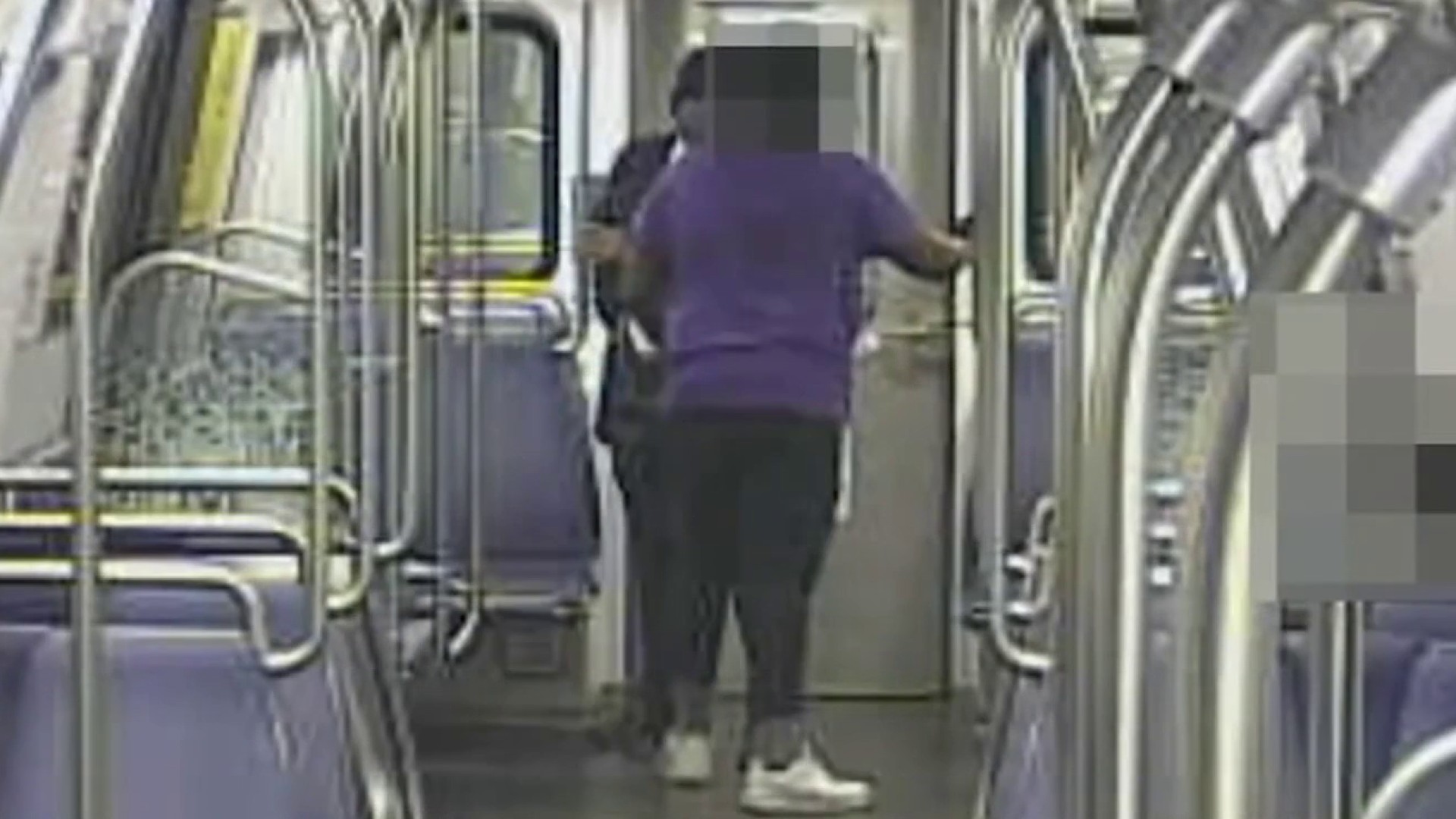 DOG FROZEN, OWNER NO JAIL
A Hagerstown man won’t serve any jail time for leaving a puppy outside in January, but he is not allowed to have animals in his home while on two years of probation.  The puppy, named Duncan, was found frozen to a tree and lost a large patch of hair when a local woman found him and picked him up, a prosecutor said Tuesday afternoon in Washington County District Court. (Herald Mail)

ADVENTIST CHURCH HURTING
Facing an economic downturn and the decline of the U.S. dollar, the Seventh-day Adventist Church has announced a hiring freeze at its Silver Spring world headquarters as well as a 20 percent travel expense reduction for its employees.  The hiring freeze saved the church $1.6 million and travel reduction measures saved $1.4 million, according to an April 7 article in the Adventist News Network, the church's official news agency. While the church recently hired a new general counsel, 20 nonessential positions at the world headquarters will not be filled as a result of the hiring freeze, said church spokesman Ansel Oliver. The Silver Spring office employs 820 people, he said. (Gazette)

FAMILY JUSTICE CENTER OPENS
Come Monday, victims of domestic abuse in the county no longer will have to travel from place to place finding help for themselves and their children. The highly touted Family Justice Center, a one-stop center for victims, opens in Rockville, offering a variety of services designed to ease the plight of some of the county's most needy residents. (Gazette)

WINE TASKING AT THE COUNTY FAIR
The Montgomery County fair will soon get a little more upscale with the introduction of wine-tasting and wine-making exhibitions on the heels of a state law permitting wineries to showcase their vino at the nine-day event. By year's end, the state will have 36 wineries, according to the Maryland Wineries Association. State law allows them three permits to attend three-day events within their own county and three permits to attend three-day events outside the county, said a local vineyard owner. (Gazette)