ALEXANDRIA SCHOOL WRONG BUS STOP
It has happened again. Another lost student. Another bus driver dropping letting a kindergarten student off the bus with no adult there in violation of division policy. For school officials, another black eye. "It’s just unacceptable," said Vice Mayor Kerry Donley, adding that he would like to see some personnel accountability. "We can no longer say it’s acceptable to sign a pledge and check some badges. This can’t go on."  (Alexandria Gazette Packet)

MOMMY BURGLAR
As a judge listened, Kenneth Strawsburg lashed out at the woman who put an ax to his back door and stole family heirlooms to finance her drug habit. Stephanie Jean Randall, 24, of Frederick , often took her children with her when she committed her crimes, according to testimony Wednesday in Frederick County Circuit Court. (Frederick News Post)

ALEXANDRIA SEX SHOPS
Owners of a shop selling adult toys in Alexandria are worried a proposed regulation could shutter their recently opened retail operation. Ann Ile and Analena Graham opened Lotus Blooms at 1017 King St. in early October. Despite getting all the proper permits and getting their shop off the ground, they’ve since learned the city is proposing a regulation of adult, sexually oriented boutiques that, if passed by the city council, could require them to close the business within 18 months.(Washington Business Journal) 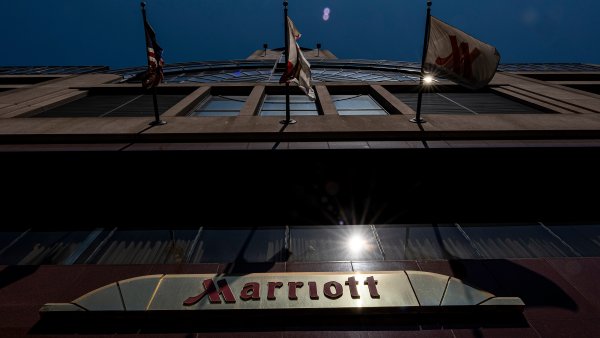 LAYOFFS CAN BE GOOD NEWS
Could getting laid off be a positive life event? A new research project done in part by a University of Mary Washington leadership professor indicates it could. Suzanne C. de Janasz, an associate professor of leadership and management at UMW's College of Graduate and Professional Studies, has been doing research this year on the effects of layoffs. (Fredericksburg.com)

TEEN ARRESTED IN ASSAULT
Police have caught a 15-year-old boy who they believe attacked five women in the Coverstone area since August.  On Aug. 26, a 32-year-old woman was attacked as she walked her dog in the 11000 block of Hiram Court at 7:15 a.m. The woman told police that she was knocked to the ground and beaten. She yelled for help and her attacker ran away when people came to her rescue. (Insidenova.com)