WASHINGTON -- An elderly white supremacist was finally indicted Wednesday in the killing of a Holocaust Museum guard.

The seven-count indictment accuses von Brunn of seeking to intimidate Jewish people at the museum.

FBI Assistant Director Joseph Persichini said he believed the indictment will "send a message" to those who would try to turn hatred into violence.

"We knew what Mr. von Brunn had done, and we had to determine why, and I think this indictment shows exactly why, because of hate and prejudice," Persichini said. Investigators tracked leads all over the country to build a case against von Brunn, Persichini said.

Other security guards at the museum returned fire on von Brunn, striking him in the face. Hearings have been repeatedly postponed while von Brunn has been recovering. A hearing was scheduled for Thursday but it is unclear if von Brunn will be well enough to attend. 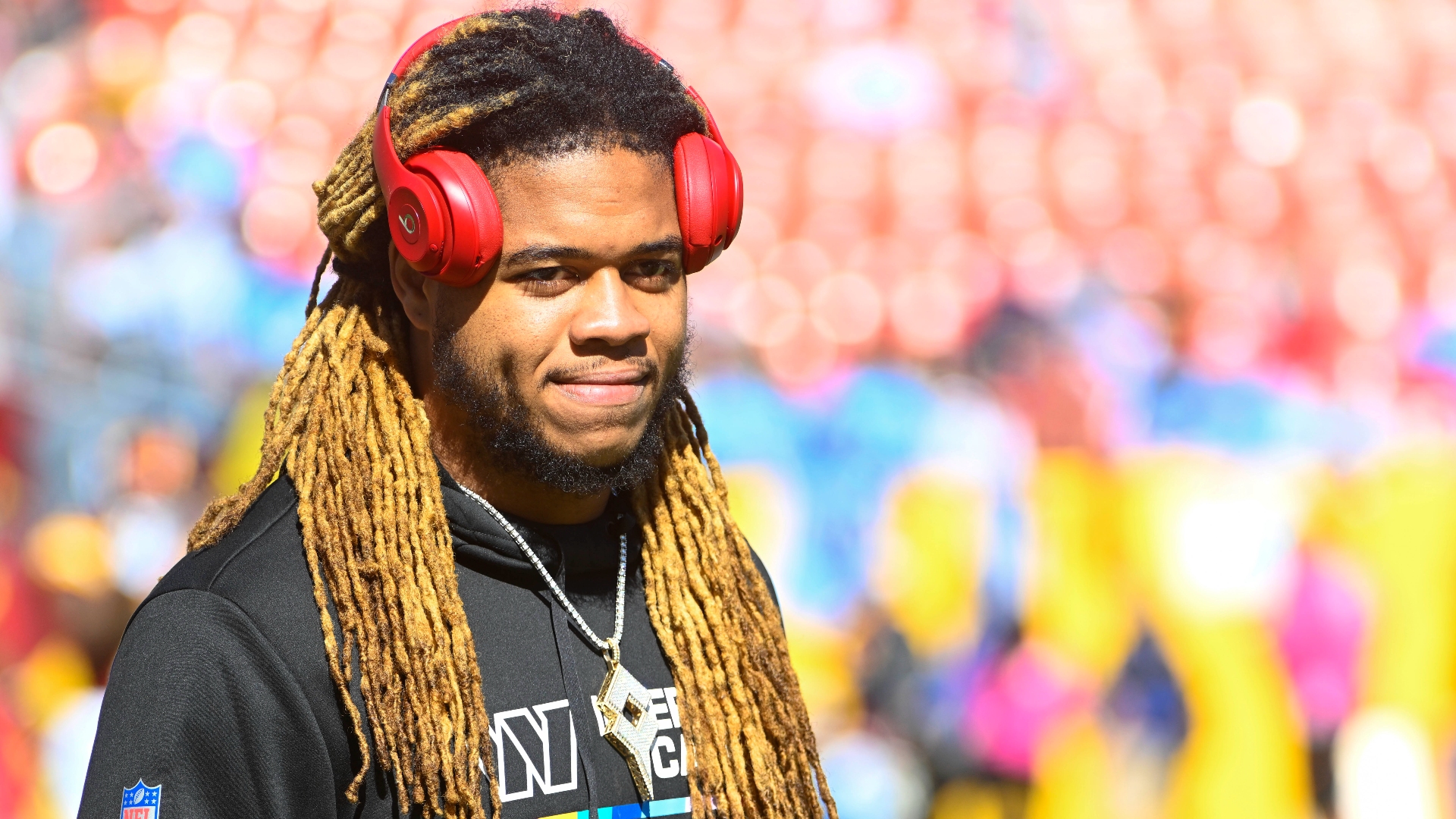 Johns had opened the museum's doors for von Brunn out of kindness, officials said. Johns was shot once in the upper left side of his chest. According to court documents, von Brunn continued through the door and raised his .22-caliber rifle, but two security guards shot him in the face, causing him to fall back through the door.

Since the shooting, details have emerged about von Brunn's long and prolific trail of hate in the form of online screeds, rants to family members and run-ins with neighbors, artists and even federal bankers. He was on the radar of monitors of hate groups after serving six years in prison in the 1980s after an ill-conceived plot to kidnap Federal Reserve bankers and writing a self-published book, "Kill the Best Gentiles," detailing his hatred of Jews.

The Southern Poverty Law Center told the New York Daily News it still kept an eye on von Brunn but considered the octogenarian more talk than action. Others closer to him described him as a loner whose hatred and anger hadn't dissipated with age.

A resident of Maryland who grew up in St. Louis, von Brunn has lived in New Hampshire and New York City and once listed a white supremacist compound in Idaho as his address. He ran a website called "The Holy Western Empire," on which he espoused his anti-Semitic and anti-Christian views and his predictions of doom for whites.

In regular e-mails to a group of white supremacists, he told readers that they shouldn't expect to hear from him anymore and said "it's time to kill all the Jews."

Von Brunn may have had plans beyond the Holocaust Museum. A search of his vehicles uncovered documents with names and addresses, a list of D.C. locations -- including the National Cathedral -- and more ammunition, officials said. The purpose of the documents was not immediately clear, but a law enforcement official told the Associated Press the list included names of lawmakers on Capitol Hill.