A Northwest Washington nursing home will be allowed to sell its property to Sidwell Friends School, a judge decided on Monday.

According to The Washington Post, residents of the Washington Home, which is located next to the school at 3720 Upton St. NW, had sought to block the $32.5 million sale, arguing it violated a District law requiring tenants the right of first refusal before selling a rental property. Washington Home never received that opportunity, according to the residents’ complaint.

D.C. Superior Court Judge Robert Rigsby said in his ruling that nursing home facilities are different than general housing and are not subject to that particular law, according to the report. 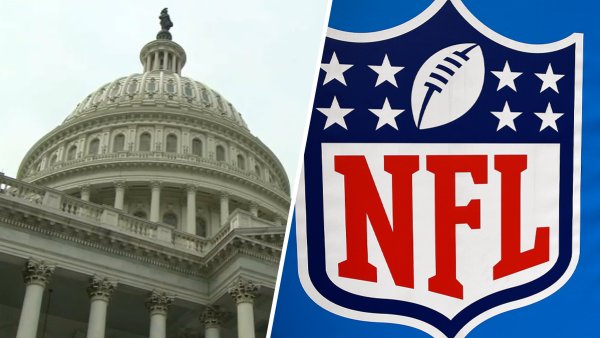 The nonprofit Washington Home is set to close Dec. 15 with its personnel shifting to in-home hospice care, according to the report. It plans to continue to provide 10 or so inpatient hospice beds at a new location that has not been determined.

Washington Home CEO Tim Cox told the Post that about 80 residents…Read the full story from the Washington Business Journal.