Accused serial killer Charles Severance must be hospitalized to get a more complete mental competency evaluation, a judge ordered Thursday.

Attorneys for Severance argued getting a second competency evaluation at a hospital would delay the case, but the judge said the initial mental competency exam ordered did not clearly find Severance mentally unfit.

In December, an agitated Severance displayed a rude gesture in the courtroom just after the judge ordered that he undergo a mental competency exam. His attorneys have told the court their client may not be able to understand the three murder charges against him.

Severance is charged in the fatal shootings of the wife of a former sheriff, a transportation planner and a music teacher in years running from 2003 to 2014.

On Thursday, Severance had several verbal outbursts in the courtroom. He complained to the judge about his lawyers and said,  "I'd like the defense to competently argue I've been denied a right to a speedy trial."

The judge told him he had a very competent legal team.

A longtime friend of Severance's who has visited him in jail recently, told NBC 4 he understands why Severance is refusing to cooperate. 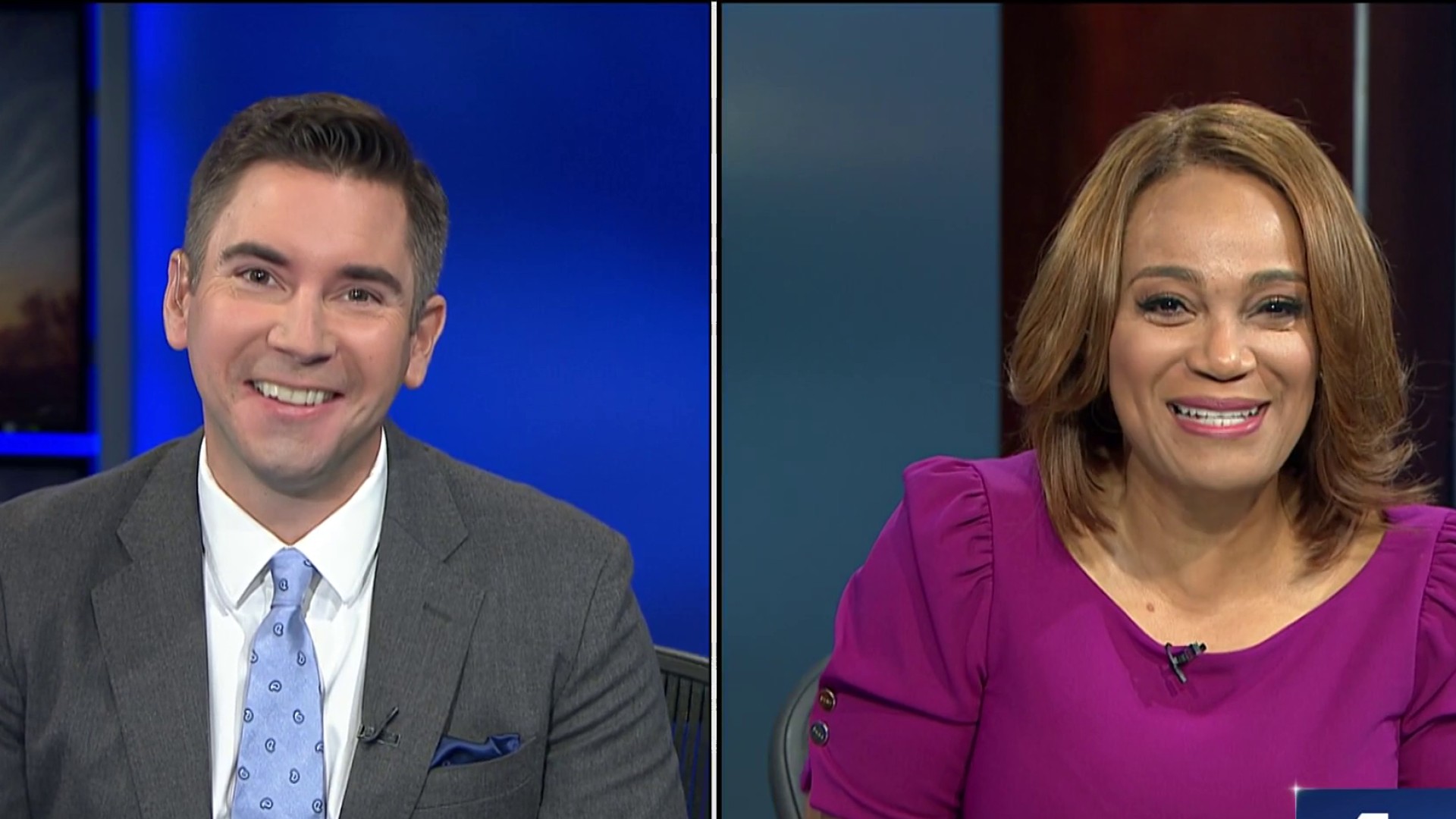 "It doesn't surprise me at all, I know his opinions about the mental health industry and I know what he's been subjected to and if I was in his shoes I wouldn't be willing to talk to anybody either," said Laurence Mathias.

In court documents filed Wednesday, the prosecutor asked that Severance be hospitalized so an adequate competency evaluation can be done.

The prosecutor reports the doctor doing the initial evaluation was not able to tell whether Severance understands the charges against him because he refused to be interviewed. The mental competency exam recently conducted was done while Severance was in the Arlington County jail.

The forensic psychologist who tried to assess Severance writes that he has "obvious intellectual capacity and excellent working vocabulary."

Severance's defense attorneys are also asking for more money to pay for two private investigators who are assisting with research in the case. They are asking for up to another $10,000 for 100 hours of work.