A 15-year-old girl and her two babies have been found safe, police say.

Shawnetta Payne was last seen on Friday in the 2200 block of Southern Ave. SE and police said she is with her two children, 1-year-old Sophia Payne and 3-month-old Emma Payne. Payne was reported missing on Sunday.

A few hours later police said she had been found in good health. 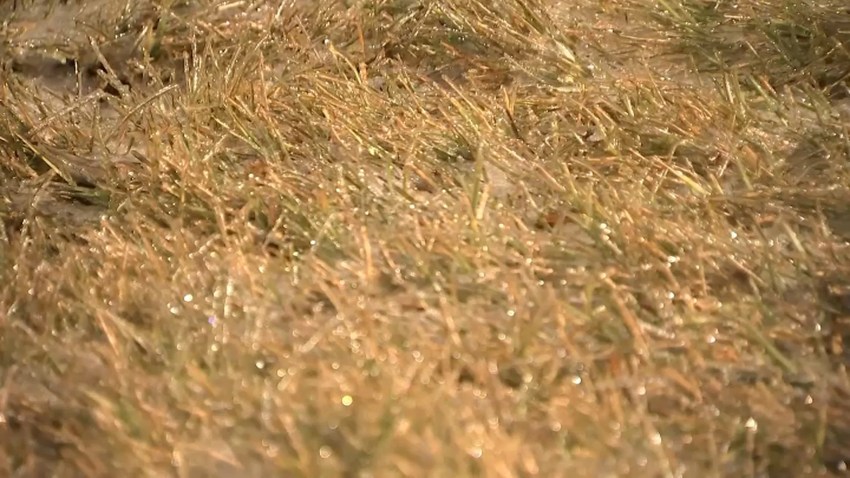 No further information was released.