Women who were given the drug, Zometa, as part of their initial treatment had greater tumor shrinkage and were less likely to need radical surgery, according to a preliminary study.

Those given infusions of Zometa along with chemo had a third more tumor shrinkage and as a result, were less likely to need their whole breast removed versus just the lump, said study leader Dr. Robert Coleman of the University of Sheffield in England.

Eleven percent of Zometa takers had a complete response to treatment — no evidence of cancer in their breasts or lymph nodes — versus 6 percent of women given chemo alone. 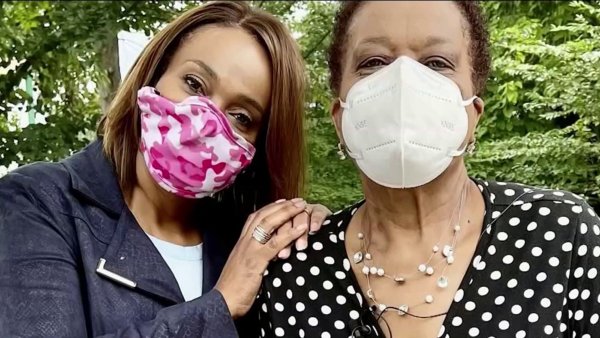 Partial studies like this are not enough to change practice, but these results are surprising and deserve further testing, said Dr. Eric Winer of the Dana-Farber Cancer Center in Boston.

Cancer specialists are eagerly awaiting the final results of a second, ongoing study testing Zometa in 3,360 women who had breast cancer after menopause — a much more common situation.

The study was sponsored by Zometa's maker, Swiss-based Novartis AG, and the study leader consults for the company.