If you still have film fever after this year's Oscars, cure it at D.C.'s very own independent film festival, running Friday through March 13.

Opening night kicks off with the pilot episode premiere of "Districtland," a show that follows the story of five young professionals living together in Columbia Heights. Based on a play by Cristina Bejan that started at the 2014 Capital Fringe Festival, the low-budget, crowdfunded pilot hopes to attract more investment at its premiere for five more episodes. Watch the trailer here.

Another local feature, "Kara," tells the story of a young woman who moves to the city for grad school but is actually a spy. It's the first feature film from D.C.-based film production company Chozin Films. 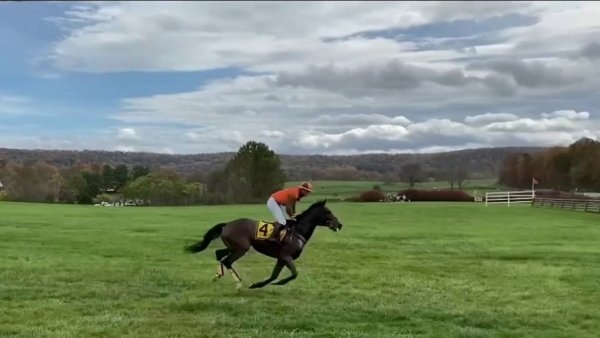 Along with movie showings, festival goers can attend a screenwriting workshop with George Pelecanos, whose writing and producing credits include acclaimed HBO show "The Wire," and a panel on animation in documentary filmmaking with Academy Award nominee Dee Hibbert-Jones.

The festival started in 1999 and includes categories in animation, documentary and short films created by high school students.

Tickets vary with events and range from $5 to $16. Full festival passes are also available.