Flood watches issued for parts of the region

A picturesque Wednesday morning with big, white snowflakes quickly turned to rain and slush, and now the big concern is ice. 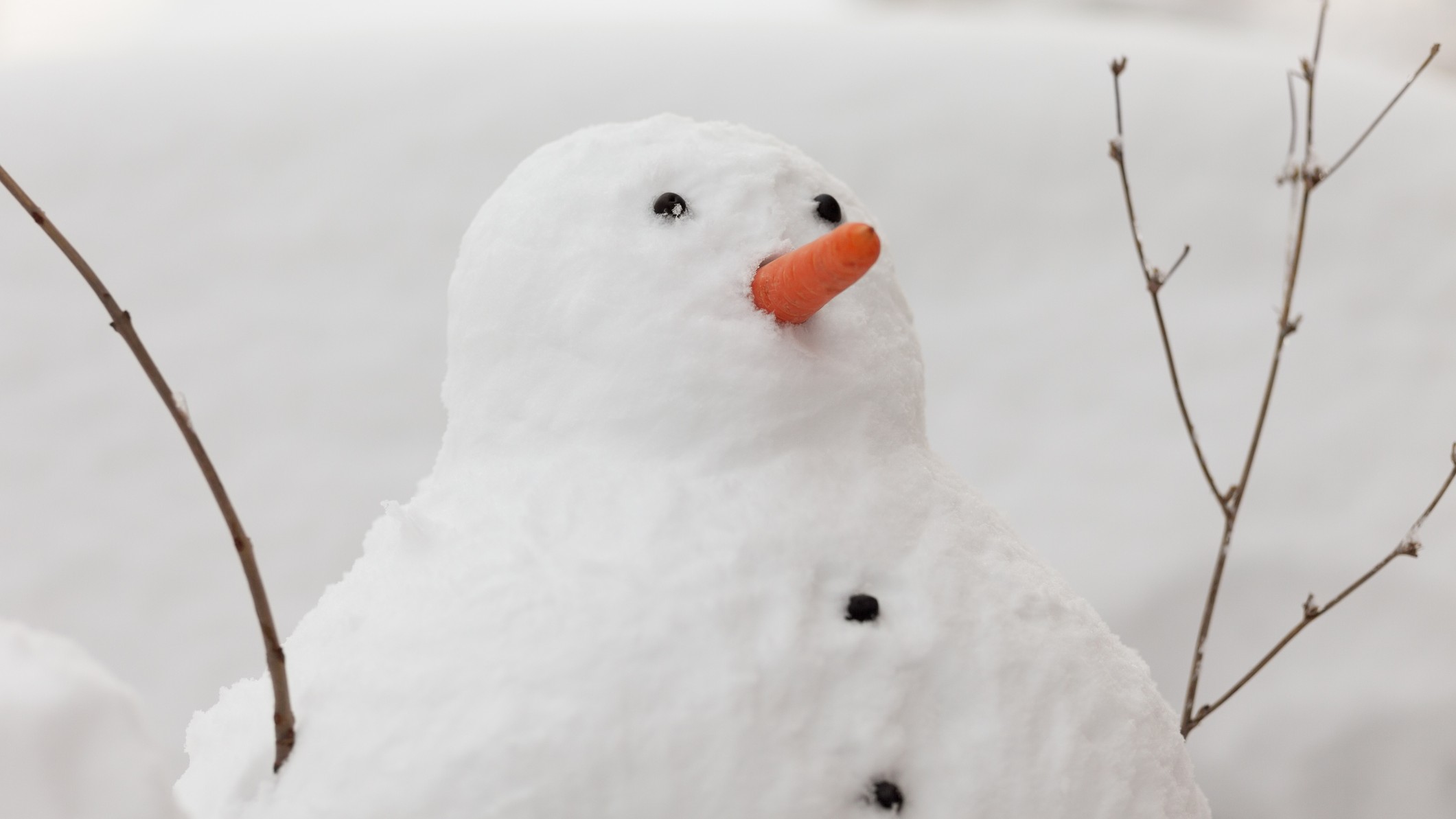 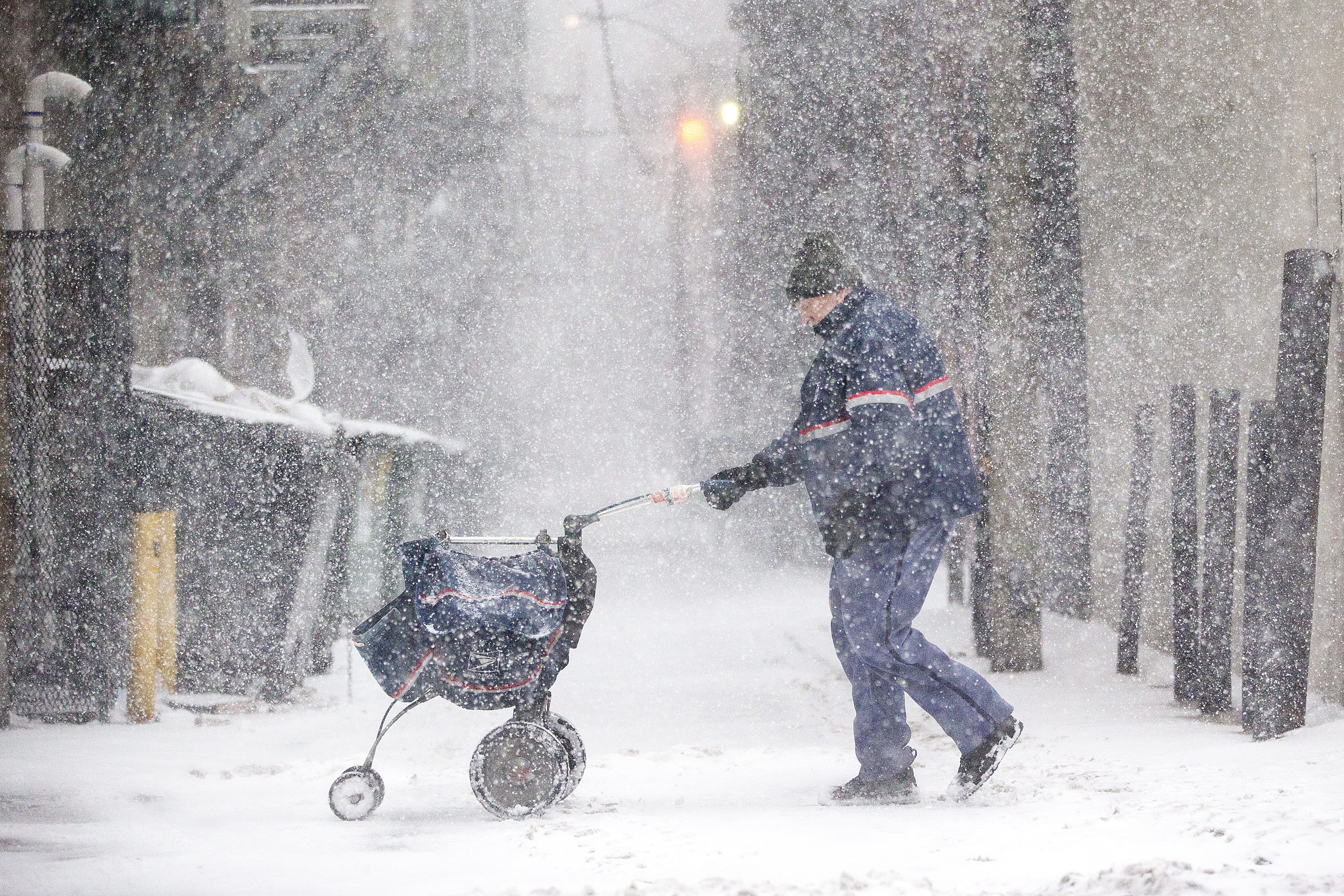 Federal agencies in the region will delay opening until 10 a.m., according to the U.S. Office of Personnel Management. Agencies can offer employees unscheduled leave or remote work.

Virginia was hit with a blast of wintry weather today, making for treacherous conditions on the roads. News4's Darcy Spencer talks with people who were out braving the elements.

Flurries of snowflakes began falling across D.C., Maryland and Virginia on Wednesday morning, kicking off the first winter storm of the season. Snow was still falling to the west of D.C. in the Leesburg and Frederick areas and along Interstate 68 near Cumberland, Maryland, late Wednesday, but in the metro area, snow had long since changed over to a cold rain or wintry mix.

Spotsylvania County Public Schools are closed Thursday, but content for students to study will be available online.

At least 30 car accidents were reported in an eight hour period due to the storm, including two involving pedestrians, according to Montgomery County Fire and Rescue. News4's Jackie Bensen reports on Wednesday, Dec. 16, 2020.

Go here to see a running list of school closures and cancellations.

"It's a big storm no matter what," Storm Team4 Meteorologist Chuck Bell said.

Precipitation is likely to continue until about 6 a.m. Thursday. Storm Team4 has declared a weather alert.

A winter weather advisory will be in effect until 1 a.m. Thursday in D.C. and parts of the region including Arlington, Fairfax, Prince William and Montgomery counties.

A winter storm warning is in effect until 4 a.m. Thursday in parts of Maryland and Virginia, including Winchester; Fauquier, Loudoun, Frederick, Washington and Rappahannock counties, and upper Montgomery County.

D.C. saw a coating of snow before the precipitation changed to a wintry mix and then rain.

More than a couple of inches of snow was reported in parts of Northern Virginia and the suburbs to the north in Maryland.

More accumulated further north and west, including 11.5 inches in the Winchester area.

South of D.C. the storm was a rain event.

For areas east of Interstate 95 flooding is possible due to Wednesday's storm and Monday's rain.

Flood watches are in effect for parts of D.C., central and southern Maryland, and northern Virginia through Thursday morning.

On Thursday, expect blustery winds and wind chills in the teens and 20s.

The weekend is looking dry and cold, with highs in the 40s.

Leesburg, Virginia, welcomed a fresh coating of snow as the first winter storm of the season arrived Wednesday.