Weekend Snow Expected in D.C. Area: Here's When and How Much

A snowstorm is expected to impact D.C., Maryland and Virginia Friday and Saturday. Here’s the timing, how much snow to expect and the 10-day forecast

Bitter cold is freezing the Washington, D.C., area as residents prepare for snow during the weekend.

A winter storm is set to bring snow to the area Friday and very early Saturday, but the most significant impacts are expected along the Atlantic coast. Storm Team4 is continuing to watch the storm's track as the forecast develops.

There’s an 80% chance of snow Friday and Saturday. The frigid cold will stay with us before, during and after the snow.

On Friday, expect dry weather at sunrise with temperatures in the 30s.

By noon, the winter storm could begin to effect the D.C. area. It will likely start a light wintry mix amid temps in the mid-30s. However, it could also start as only rain, which would cut down on any potential snow accumulation by causing flakes to melt as they begin falling.

Either way, wintry mix is expected to slow transitioning to light snowfall through the afternoon.

It will be snowing pretty well by 4 p.m. Snow will be area-wide except for the northern zones by 7 p.m. Still seeing snow in Northern Virginia and Southern Maryland at 11 p.m. with Maryland’s Eastern Shore taking the brunt of it. It should be done by 7 a.m. Saturday, but expect roads to be covered because of the cold. 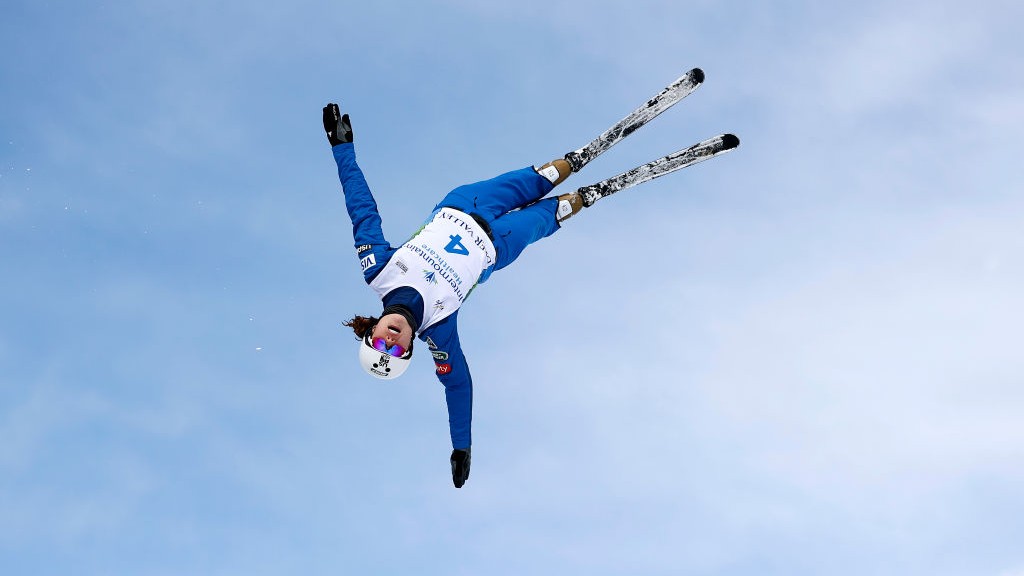 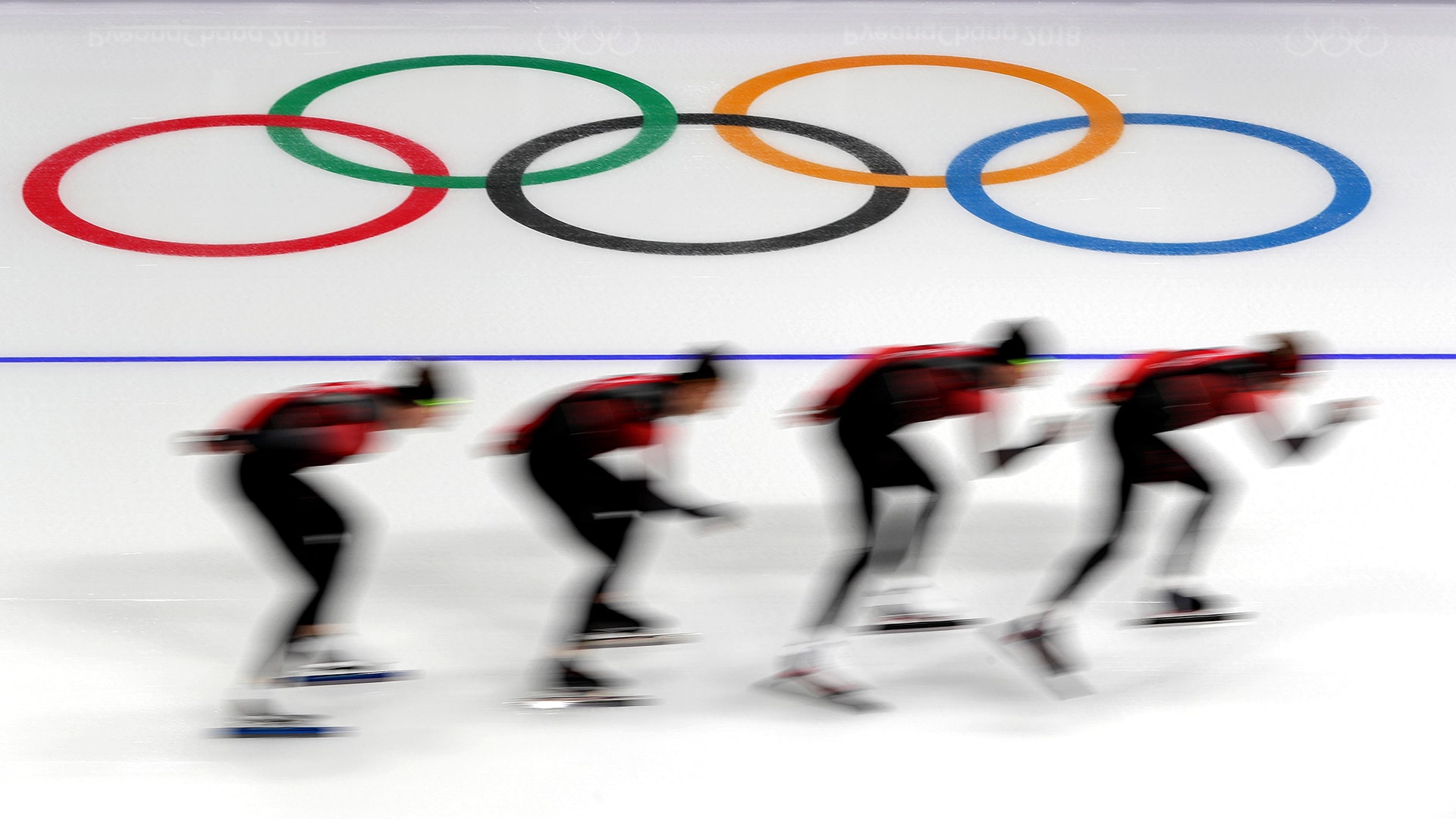 Potential Snow Totals This Weekend in the DC Area

Areas along the Atlantic coast are in line for more.

A winter storm warning has been issued for coastal areas from Maryland’s Eastern Shore through the New Jersey coastline.

No matter the amount of snow we get, brace for ferocious wind and biting cold during the weekend.

Saturday afternoon, expect blustery and frigid winds amid highs in the 20s and wind chills in single digits.

Sunday will be sunny, breezy and cold, and highs could get back to near 35°.

Highs will be near 40° on Monday, around 50° on Tuesday and Wednesday and could hit 60° on Thursday. The cold will return for the first weekend of February.